EGEB: 7 countries could cause the EU to miss emissions targets 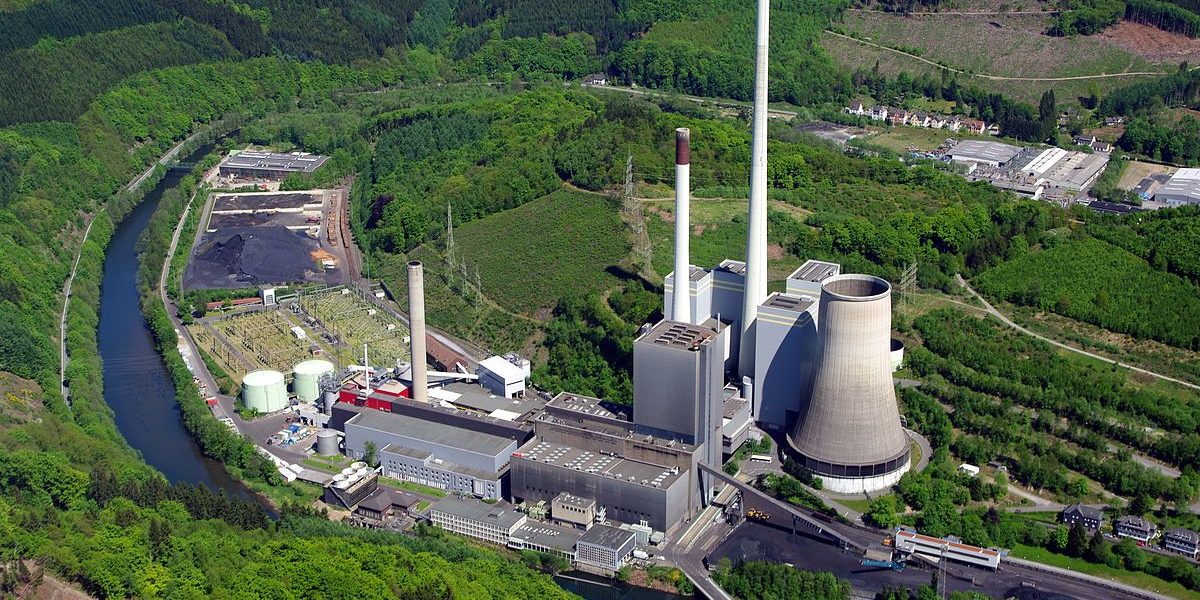 In the next decade renewables are set to double and coal power to halve, but seven countries will cause the EU to miss its emissions targets.

Analysis by UK-based independent climate think tank Ember reveals the seven countries that are blocking Europe’s electricity transition. Together they will be responsible for 80% of the EU’s power sector emissions by 2030 due to their reliance on coal and fossil gas and insufficient deployment of zero-carbon electricity. As a result, the EU is not on track to deliver the Commission’s recommended 55% reduction in total emissions by 2030, let alone the EU Parliament’s target of 60%.

Ember reviewed every EU country’s National Energy and Climate Plan, which sets out how each country expects to generate its electricity by 2030 as the EU moves toward net zero emissions by 2050. The analysis reveals that green energy will double in the next decade to deliver 60% of EU electricity demand in 2030. Across the EU, 40% of electricity will be generated by wind and solar, with leading countries Denmark, the Netherlands, and Spain targeting more than 60%.

Fossil fuels are still expected to generate 25% of EU electricity by 2030, and Europe is not on track for a Paris-aligned coal phase-out by 2030. Coal generation is expected to fall by just 53% by 2030 compared to 2018, with nearly all (~90%) of coal generation by 2030 occurring in Poland, Germany (pictured), and the Czech Republic. Natural gas generation sees even less progress, with little change in the next decade, as countries including Italy, Germany, and Belgium plan an increasing role for gas.

Although our analysis finds that many EU countries already have ambitious plans to decarbonize their electricity systems, we also identified seven key countries that are blocking overall progress in the EU. Unless they change course, reaching a 55% emissions reduction will be extremely challenging — let alone 60%.

President-elect Joe Biden and Vice President-elect Kamala Harris were declared the winners of the US election on Saturday, and their climate change overview has already been published on the Biden-Harris Transition website. We excerpt the key points here:

[Biden] is working to launch a national effort aimed at creating the jobs we need to build modern, sustainable infrastructure now and deliver an equitable clean energy future.

It has exacerbated historic environmental injustices. Biden will immediately invest in engines of sustainable job creation — new industries and reinvigorated regional economies spurred by innovation from our national labs and universities; commercialized into new and better products that can be manufactured and built by American workers; and put together using feedstocks, materials, and parts supplied by small businesses, family farms, and job creators all across our country.

President-elect Biden is working to make far-reaching investments in infrastructure, transit, power sector, buildings, housing, innovation, agriculture and conservation, and environmental justice. And in the auto industry, here’s the plan:

Create 1 million new jobs in the American auto industry, domestic auto supply chains, and auto infrastructure, from parts to materials to electric vehicle charging stations, positioning American auto workers and manufacturers to win the 21st century; and invest in US auto workers to ensure their jobs are good jobs with a choice to join a union.

UK civil engineering group Keltbray is trialing vegetable oil to fuel its excavators, which are heavy construction equipment consisting of a boom, dipper, bucket, and cab on a rotating platform. The trial will last approximately eight weeks.

Keltbray is testing Green D+ Biofuel, which is a hydrogenated vegetable oil that can cut carbon dioxide equivalent emissions by 90%. The trial consists of running two identical Caterpillar 25tonne machines, one on standard red EN590 diesel and one on Green D+ fuel.

To further reduce the carbon emissions, the fuel will be stored on-site in bowsers with telematics that communicate with the supplier, Speedy, to indicate when the tanks need topping up. This in turn reduces the frequency of fuel deliveries to sites.