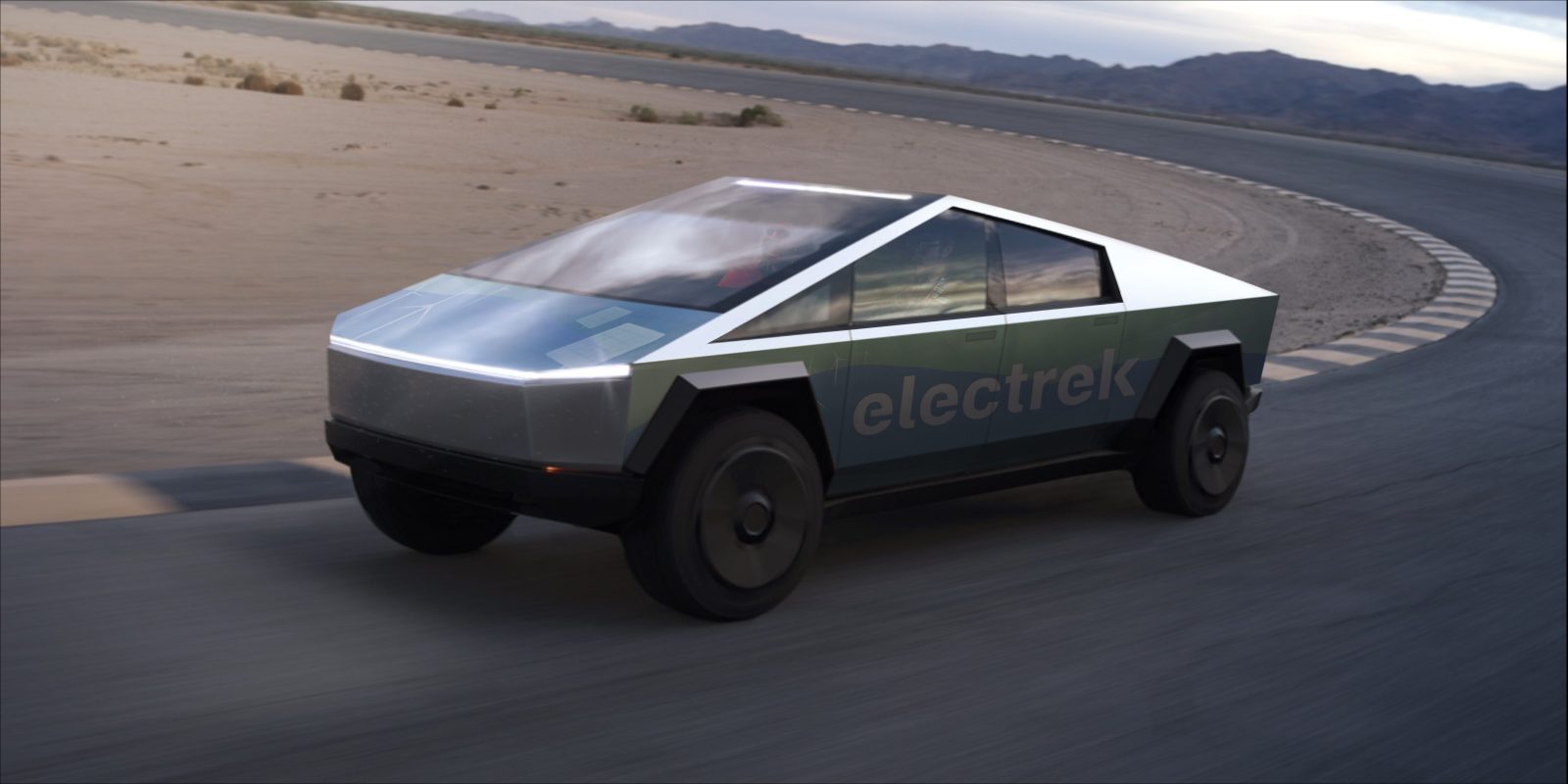 The highly-anticipated electric pickup truck had a polarizing design, but Tesla still managed to accumulate over 650,000 reservations, according to the latest tally.

Now Tesla is in the middle of its end-of-year delivery push as it aims to deliver a record number of vehicles this quarter to achieve 500,000 deliveries in 2020.

The automaker needs to deliver over 181,000 vehicles this quarter in order to achieve this goal. That’s more than 40,000 vehicles over its last quarterly delivery record.

Now we’ve learned that Tesla is using its large pool of Cybertruck reservation holders to help with deliveries by trying to convince them to lease a new Tesla while they wait for the electric pickup truck.

Several Cybertruck reservation holders have reached out to Electrek after receiving emails similar to this one from Tesla:

I saw you have a Cybertruck reservation with us, so I wanted to give a courtesy update and provide myself as a resource.

The single motor configuration is currently scheduled to begin production in late 2022 with delivery projected to take place in early 2023.

The dual and tri-motor configurations are currently scheduled to begin production in late 2021 with delivery projected to take place in early 2022.

In the meantime, a lot of Cybertruck reservation holders have been doing 24-36 month leases on our current vehicles to bridge the gap and experience Tesla ownership!

We are currently offering a $1,500 California Clean Fuel Reward eligible for California residents registering their car in-state on top of other California state incentives that you could apply before the end of the year.

If you are interested in securing pricing on our current S3XY models, please respond ‘Yes’ and I will be happy to give you a call.

Furthermore, Tesla appears to have delayed the timeline of deliveries for the Cybertruck since people have previously associated the start of production in late 2021 with the start of deliveries, but these emails appear to point to deliveries not starting until 2022.

This is not too surprising. Tesla has a giant pool of emails from people who are clearly at least interested in electric vehicles.

It makes sense to try to push them to go electric early, especially with the kind of volume that Tesla aims to achieve this quarter.

However, the timing of 24-36 month leases doesn’t really match the Cybertruck timeline, except for the single motor configuration.

But with such a large base of reservation holders, even just 5% of them opting to lease while they wait can result in 30,000 more deliveries for Tesla.

What do you think about this initiative? Let us know in the comment section below.