Here’s a new $32,000 electric camper and we are highly skeptical 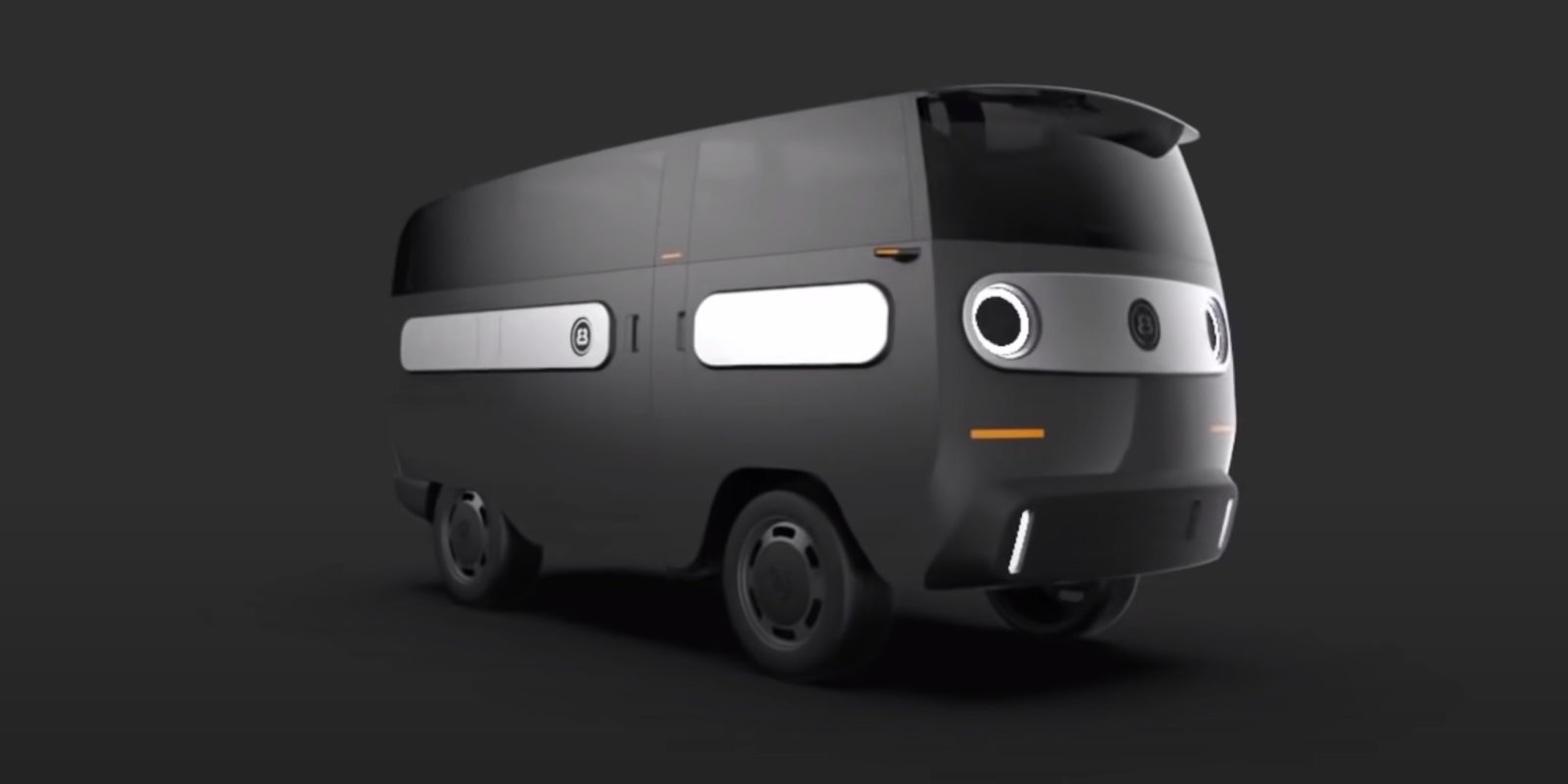 A new $32,000 electric camper is getting some hype this week, but we are highly skeptical about the vehicle. Is it a scam?

Electric Brands, a Germany-based startup, has been taking reservations and investments for what it calls the eBussy, a modular electric vehicle platform that can be configured in different vehicles, including an electric camper.

Several media outlets have been reporting on the project this week, resulting in thousands of reservations for the vehicle.

It led us to now also report on the project with a more skeptical approach in order to warn people.

It’s a lightweight vehicle and doesn’t require all the heavier safety structure and features found in an average passenger car, but it still doesn’t add up.

For comparison, even an electric GEM, which is basically a golf cart, weighs about 1,350 lbs:

For the biggest version of the vehicle, it would mean that they would fit 30 kWh into a 1,322-lb vehicle and then achieve 12 miles of range per kWh.

Even if Electric Brands acheived a 50% improvement in weight with their pack, it would still be too much weight to achieve their goal.

On top of it, the efficiency per kWh looks about 20% too high.

With these too-good-to-be-true specs and a price between $20,000 and $32,000 depending on the configuration, the company has apparently managed to get more than 4,000 reservations.

Most people are apparently ordering the electric camper van version, which is a segment that many fans of electrification have been looking forward to:

However, we don’t think this is a realistic project, and we recommend that people be careful with new EV projects, especially in cases like these.

It wouldn’t the first time that a company would be trying to create hype for an electric vehicle with false specs.

We previously reported on Triton EV, an electric SUV startup trying to collect $140,000 in deposits with a dubious 700-mile range claim.