EGEB: GM, Ford knew about climate change a half century ago 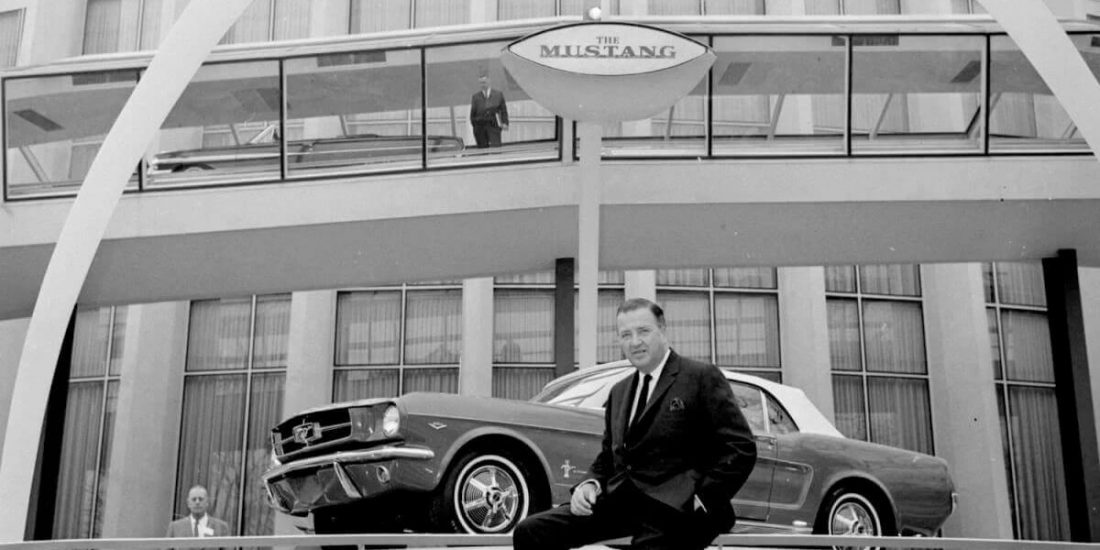 Two of the US’s largest automakers have known since the 1960s that car emissions cause climate change, according to an exclusive months-long investigation by E&E News.

Researchers at both automakers found strong evidence in the 1960s and ’70s that human activity was warming the Earth. A primary culprit was the burning of fossil fuels, which released large quantities of heat-trapping gases such as carbon dioxide that could trigger melting of polar ice sheets and other dire consequences.

A GM scientist presented her findings to at least three high-level executives at the company, including a former chairman and CEO. It’s unclear whether similar warnings reached the top brass at Ford.

The findings by E&E News reveal that GM and Ford were ‘deeply and actively engaged’ since the 1960s in understanding how their cars affected the climate, said Carroll Muffett, president and CEO of the Center for International Environmental Law.

Ford responded to the investigation by acknowledging that climate change is real. It says it’s now investing more than $11 billion in electrification and will run its manufacturing plants on 100% green energy in 15 years.

GM responded by saying it made the electric Hummer, and:

There is nothing we can say about events that happened one or two generations ago since they are irrelevant to the company’s positions and strategy today.

You can read the full E&E article here.

Bob Murray, the board chairman of the largest privately owned — and bankrupt — US coal operator Murray Energy, died on Sunday at 80. He had announced his retirement less than a week before.

Although no cause of death was officially given, Murray filed for black lung benefits — which he spent most of his career trying to prevent — on October 1, as Electrek reported. In the black lung claim, Murray stated he was heavily dependent on oxygen and was “near death,” the Associated Press reported.

Yet Murray also claimed of his illness:

It’s idiopathic pulmonary fibrosis, IPF. And it is not related to my work in the industry.

Murray Energy’s bankruptcy was a drain on the Black Lung Disability Trust Fund. As of November, Murray Energy had only contributed $1.1 million of the $155 million it owed to the fund.

As CEO of Murray Energy, he routinely opposed regulation across the board. He sent Donald Trump a four-page “action plan” calling for environmental and mine safety regulation rollbacks. Murray was granted around half the items on his action plan, including revoking the Clean Power Plan and withdrawal from the Paris Agreement.

So even as coal is in demise, Murray’s legacy is damage to the environment.

67.8% of children in the UK believe that electric vehicles are good for the planet, according to new research conducted by Peugeot UK. More than half of the parents taking part (55.3%) said their children would like them to own an electric car going forward. The study consisted of 1,250 children aged 7-12 and their parents or guardians.

Here’s the interesting finding: Those kids have buying power. 72.2% of children said they are consulted or involved in the purchases their parents make — including buying a new car.

It’s great to see the next generation of car buyers so interested in full electric and plug-in hybrid vehicles, and to know that they understand the positive impact these vehicles have on the environment. With this in mind, it’s really positive to see through our research how influential children are in the purchase decisions their parents make.

The UK has banned ICE and hybrid cars by 2035, and the Labour Party has called for the ban to be moved forward to 2030.