20% of US homes use 45% of all cooling consumption nationwide 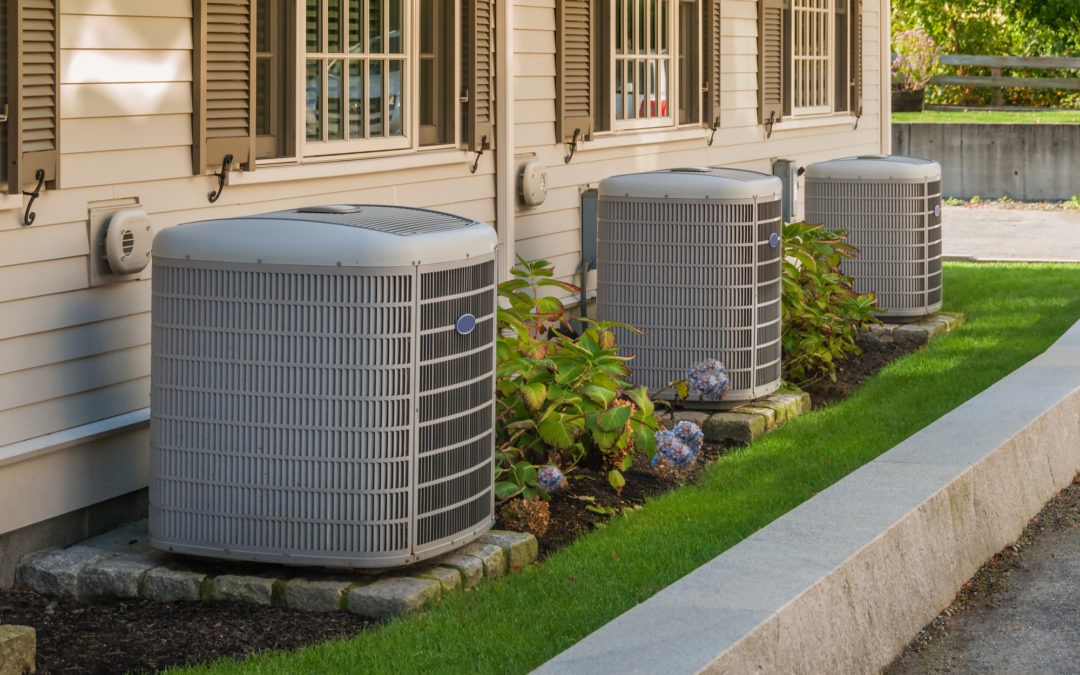 Twenty percent of Americans have HVAC systems that cost the homeowner an extra $882 annually on average to keep their homes cool — almost four times as much as the most efficient similar homes. This is according to a new study conducted by smart home energy company Sense who make smart home energy monitors.

But here’s the surprising finding: The 20% of homes with the highest cooling account for 45% of all cooling consumption nationwide.

Updating these inefficient homes could save 8% of US residential electricity usage overall and eliminate nearly 52 million tons of carbon dioxide emissions annually.

During the first US presidential debate, Vice President Joe Biden promised to upgrade 4 million buildings and weatherize 2 million homes over four years, creating 1 million new jobs and re-energizing the economy (see Biden’s plan here). Sense’s analysis of home energy data supports the potential impact of the plan on the US’s energy picture and climate change goals, and it goes a step further by identifying the homes that will have the biggest impact overall.

It’s already being done in other countries. As of this week, homeowners in England can apply for vouchers worth up to £10,000 to make their homes more energy-efficient through the government’s Green Homes Grant scheme. Improvements could include home insulation or installing low-carbon heating.

Updating and weatherizing the least efficient homes could save US consumers $15.3 billion annually while moving the US closer to climate change goals. Incentive programs that updated the 20% of homes with the highest cooling usage would eliminate 115 billion kWh of electricity usage annually. By comparison, in 2019, the US generated 107 billion kWh from solar and 300 billion kWh from wind.

Focusing on home upgrades and weatherization is a smart move because it can lead to significant impacts on climate change goals. Once we crunched the data, we were surprised to see that improving that 20% least efficient group of homes could save energy equivalent to all solar generation in 2019. What’s changing is that we now have smart home data that can guide policymakers and utilities to get the biggest impact from their clean energy programs.

Sense’s study used anonymized data to analyze electricity use for air conditioners in nearly 15,000 homes across the US. Sense is working closely with Schneider Electric and Landis+Gyr to digitize electricity in the home.

Energy efficiency remains the first, best tool to use when driving residential energy optimization.  And as our world becomes more digitized and connected, solutions like Sense provide us real time and actionable information that we as homeowners can use to reduce our energy spend and ultimately our carbon footprint.