GM’s Nikola (NKLA) deal in jeopardy as tone changes, opens door to walk away from the deal 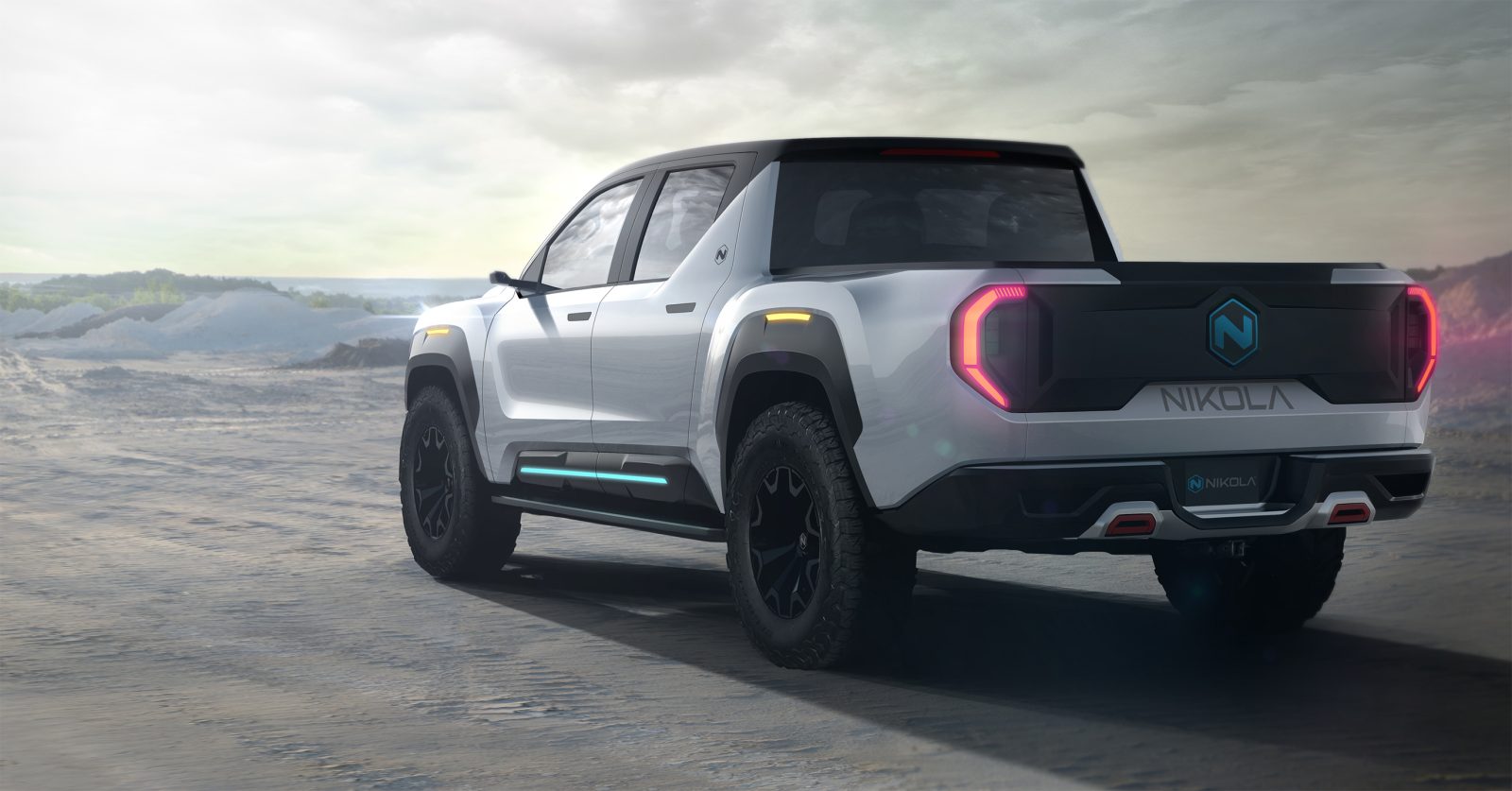 The Nikola (NKLA) and GM deal might be in jeopardy as the latter changes its tone and opens the door to walking away from the deal.

As we have been reporting over the last few weeks, Nikola is currently in hot water after a recent report from Hindenburg Research made several allegations exposing deception by Nikola and its founder Trevor Milton, including several claims corroborated in previous reports from Electrek and Bloomberg.

Earlier this year, Nikola issued a response to those claims, but as we reported, the response lacked any rebuttal of the main allegations of deception by the company and its founder, Milton.

For the most damning one, the claim that it faked the first video of its hydrogen truck driving, the company even admitted to it without issuing an apology and, instead, claimed its deception was fine due to a technicality.

Milton ended up leaving the company as the pressure started to increase.

All those revelations came in the wake of GM partnering with Nikola to bring its electric-hydrogen pickup to market.

GM has been criticized for partnering with a company lacking credibility and trying to justify its deception.

We have reached out to GM following the revelations, but the company has always backed Nikola amid the deception and claimed that it did enough due diligence.

Over the last week, several allegations of sexual abuse by Milton have come up on social media, and now, two women have filed sexual assault claims against him in Utah.

The GM deal was supposed to close today, but the automaker has now changed its tone for the first time about the Nikola deal.

In a new statement to Electrek, GM said that they are still in “discussions with current Nikola management” and commented on the allegations against Milton:

“Our transaction with Nikola has not closed.  We are in discussions with current Nikola management and will provide further updates when appropriate or required.  In light of recent allegations regarding the personal behavior of Nikola’s former Executive Chairman, Trevor Milton, we want to emphasize that GM strongly condemns sexual harassment and abuse of any kind.”

As part of the original deal, GM would take an 11% stake in Nikola, and the two companies would work together to bring the Badger pickup truck to production.

This is a clear change of tone from GM.

Nikola admitted to lying and being deceptive about its products, and GM brushed it off as it was nothing.

CEO Mary Barra commented that the company did its due diligence, and it was OK with the deal even after Nikola’s terrible response.

Now that the sexual allegations against Milton are coming out, they are starting to open the door to not closing the deal as planned.

While if the allegations are true, it makes Milton an even more awful person than the deception about the Nikola products showed, but Milton has been pushed out of the company already.

The Nikola culture started by Milton is the real problem here.

Hopefully, GM backs out and uses the bandwidth it would have put on this project to build its own new all-electric pickup truck (other than the Hummer EV). Something smaller like the Badger was supposed to be.