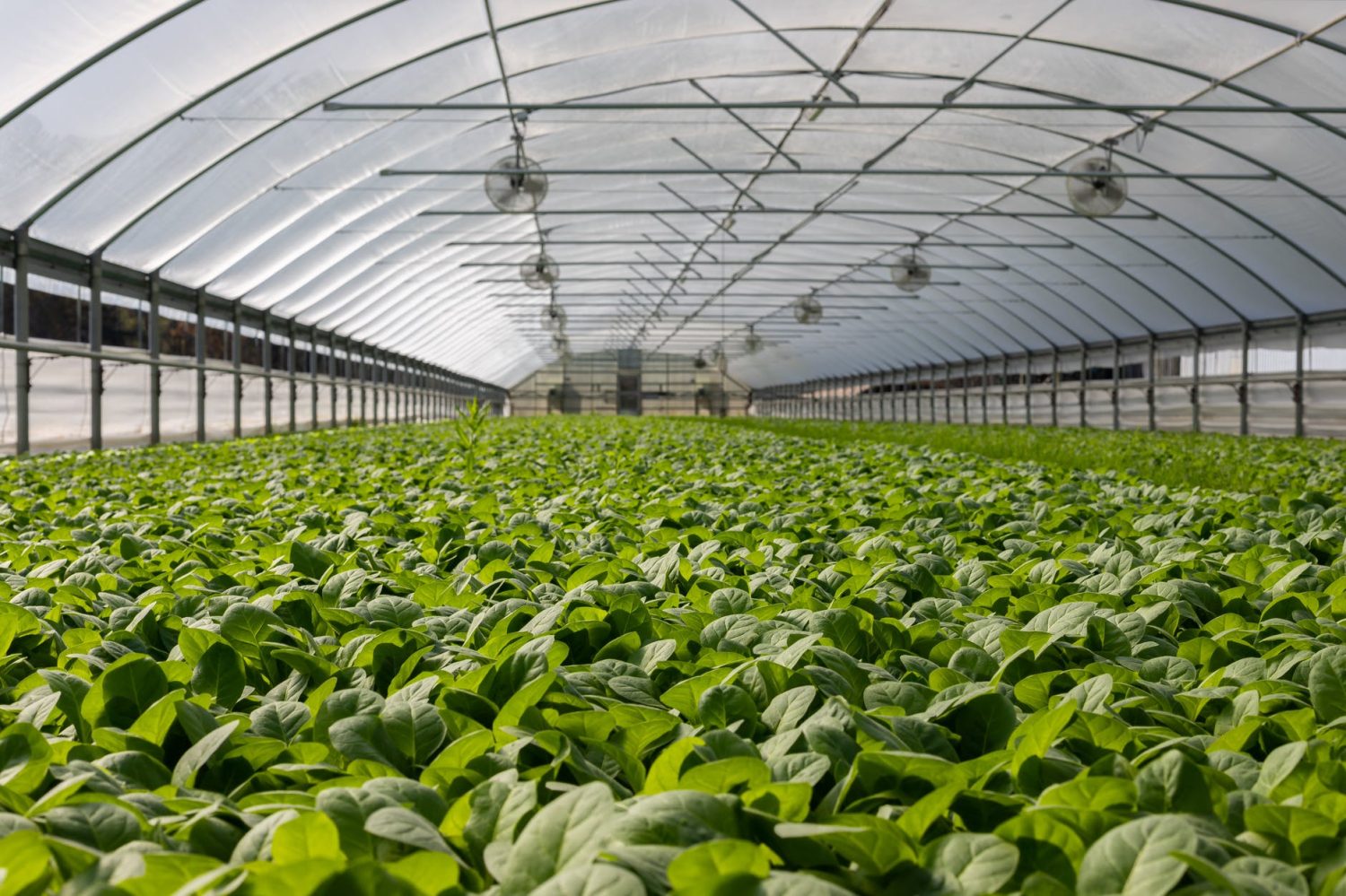 Greenhouses have played a major part in growing plants, fruit, and vegetables for hundreds of years. The controlled environment keeps out pests and controls humidity and temperature. But industrial-scale greenhouses can be energy- and resource-intensive.

Dutch horticultural firm Van Der Hoeven is working on transitioning greenhouses to green energy, since they are now required by the Dutch government to be climate neutral from this year. Marc Middeldorp, manager for design and engineering at Van Der Hoeven, told CNBC’s Sustainable Energy:

There is a demand, definitely, for clients to build sustainable greenhouses with efficient use of energy and to reduce as much as possible the use of fresh water, electricity. And that’s where our challenge lies at the moment.

[SPRHOUT] uses solar energy as an input to generate all the energy flows required to operate the greenhouse farm: heating, cooling, and electricity.

We store it in our thermal storage which we call the TESMOD.

And then from here, we harvest this thermal energy: either for heating, or for cooling through a thermal chiller, or for electricity through a power unit.

The Dutch are on to something here, as this approach to growing food needs to be adapted globally in the near future due to climate change.

What’s a virtual power plant (VPP)? According to German VPP operator Next, it’s “a network of decentralized, medium-scale power generating units such as wind farms, solar parks, and Combined Heat and Power (CHP) units, as well as flexible power consumers and storage systems.”

And 3,000 California apartments are about to get VPPs consisting of solar and batteries, thanks to German energy storage company Sonnen, which is is partnering with real estate developer Wasatch Group. That means the apartments can run on solar backup during blackouts, the VPP takes pressure off the grid, and it can also be tapped during peak hours.

The first apartment complex to be retrofitted will be the 417-unit Heron Pointe in Fresno, according to the Verge, which charges average rent per unit for the area. Blake Richetta, chairman and CEO of Sonnen, said:

We wanted to prove that we could do this kind of clean energy, carbon-neutral, resilient community of decentralized batteries and solar in an average middle class, [or] low to middle income apartment community.

The VPP will save tenants around 10% on their electricity bills. Residents will pay their landlords for electricity costs instead of a utility company, as it comes included with the apartment.

Energy intelligence service WattBuy has launched the first-ever calculator that estimates the electricity cost and carbon footprint impact for nearly every home in the US.

The calculator helps prospective buyers quickly learn what a home’s electricity costs are by simply entering an address, and existing homeowners see how changing their electricity fuel source can significantly affect their carbon footprint. And because WattBuy is making this tool available to other companies as an application programming interface (API), it could be valuable to platforms like Zillow and Realtor.com as well as solar installers, electricity suppliers, and others.

Consumers can use these insights to choose cheaper, greener electricity options and make individual decisions around solar rooftops or other energy efficiency improvements that can have a positive impact on reducing a home’s carbon impact.