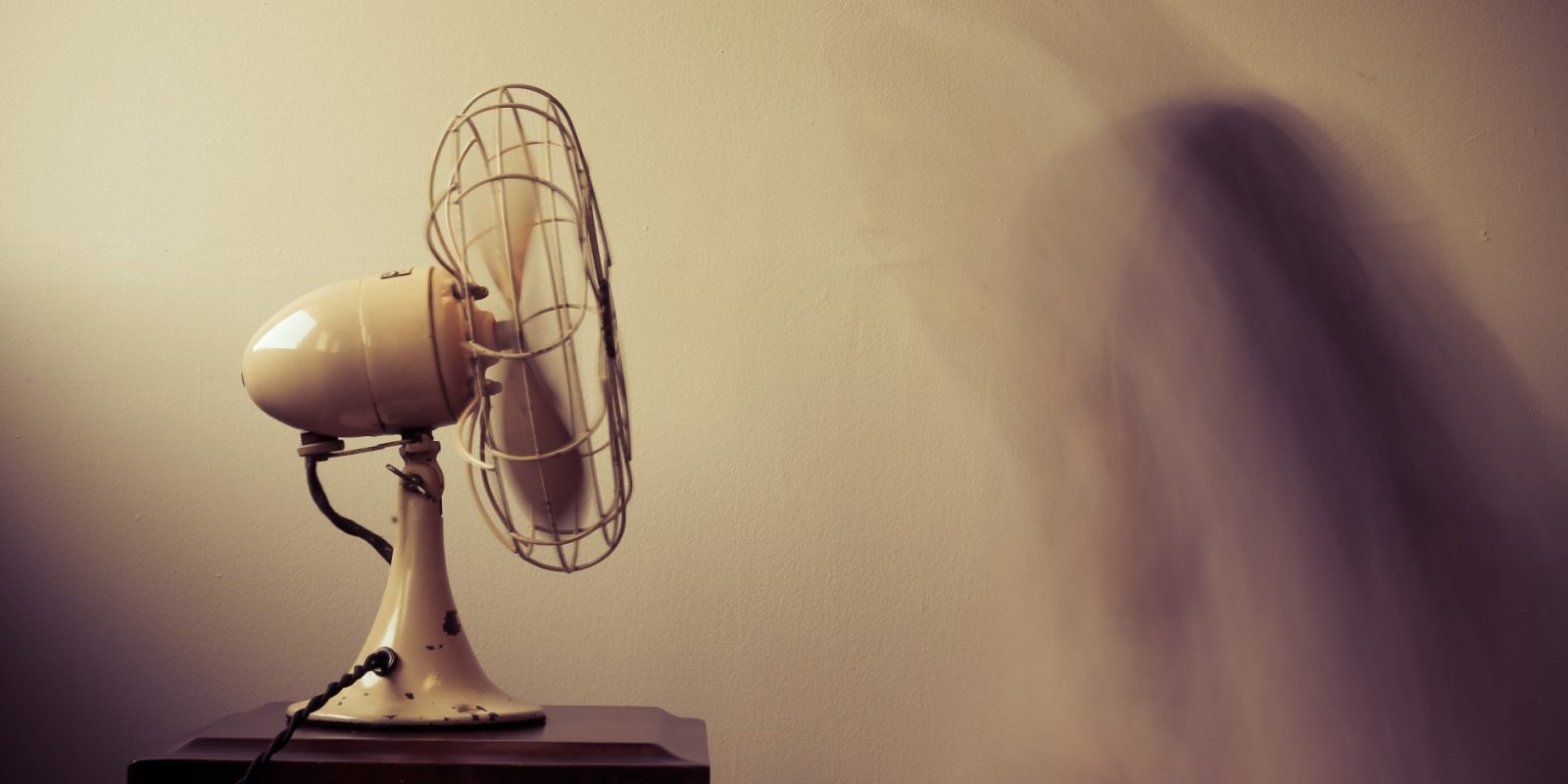 Seventy-eight percent of Americans are concerned about their summer energy costs, but only 6 out of 10 are taking steps to reduce energy consumption, according to a new survey of 1,362 Americans by SurveyMonkey and machine-learning technology company Sense, whose products monitor energy use. Nearly all Americans (91%) are staying home more this summer as a result of COVID-19.

But the study revealed that a lot of Americans aren’t actually taking steps to reduce their energy bills. And only a fraction of Americans know exactly how much their air conditioner is increasing their utility bill.

Less than half (44%) plan to turn up their thermostat settings, which is one of the simplest ways to reduce summer energy bills. A whopping 90% prefer to set their thermostats below 78F, the temperature recommended by the US Department of Energy to stay comfortable while minimizing your utility bill. In fact, the most popular setting was a frigid — and not climate-friendly — 68 to 72F.

For those who are trying to cut costs, the most popular energy-saving method is to use fans rather than air conditioning (55%), while 35% plan to turn off their AC entirely and open windows. (Fans use a lot less energy than AC.) Further, only 24% have or plan to install a smart or programmable thermostat for the first time, and only 10% plan to install a home energy monitor.

Here are some ways Americans can reduce their energy bills in the summer heat:

Parcel giant DPD, headquartered in France, has increased its number of electric vans in the UK from just over 130 at the start of 2020 to more than 700. That makes DPD the biggest electric delivery fleet in the UK. More than 10% of its UK fleet is now electric.

Further, the company will trial a fully electric 16-tonne delivery truck in London — the Volta Zero — in early 2021. DPD aims to open five more all-electric parcel depots across London in addition to the three it already has.

Dwain McDonald, DPD’s CEO, said that it wants to electrify even faster, but that the company is having a problem sourcing EVs:

We would like even more of our new vehicles to be green EVs — we just can’t get our hands on enough of them at the moment.

We are calling on the government, and the vehicle manufacturers to do everything they can to encourage the development of more EVs, at affordable prices, so that progressive companies, like us, can become even greener, even quicker.

The plan will remove diesel passenger trains from Scottish services between 2025-2035 and speed up line electrification and the rollout of such green power sources as hydrogen and electric battery-powered trains.

The Scottish government plans to electrify an average of 130 single track-km per year to reach its 2035 target. As the International Railway Journal explains:

Since 2010, around £1 billion has been invested in the electrification of 441 track-km, with electrified services increasing by around 23% since 2018 alone. Around 76% of all passenger journeys [are] now taken on electric services, as well as 45% of all freight services. Lines [that] have already been electrified include the Edinburgh–Glasgow lines via Shotts and Falkirk, and the Stirling–Dunblane/Alloa line.

The plan points out the benefits of electrification, such as faster journey times, improved intercity connectivity, lower operating costs, and improved air and sound quality. And let’s not forget a reduction in carbon emissions.