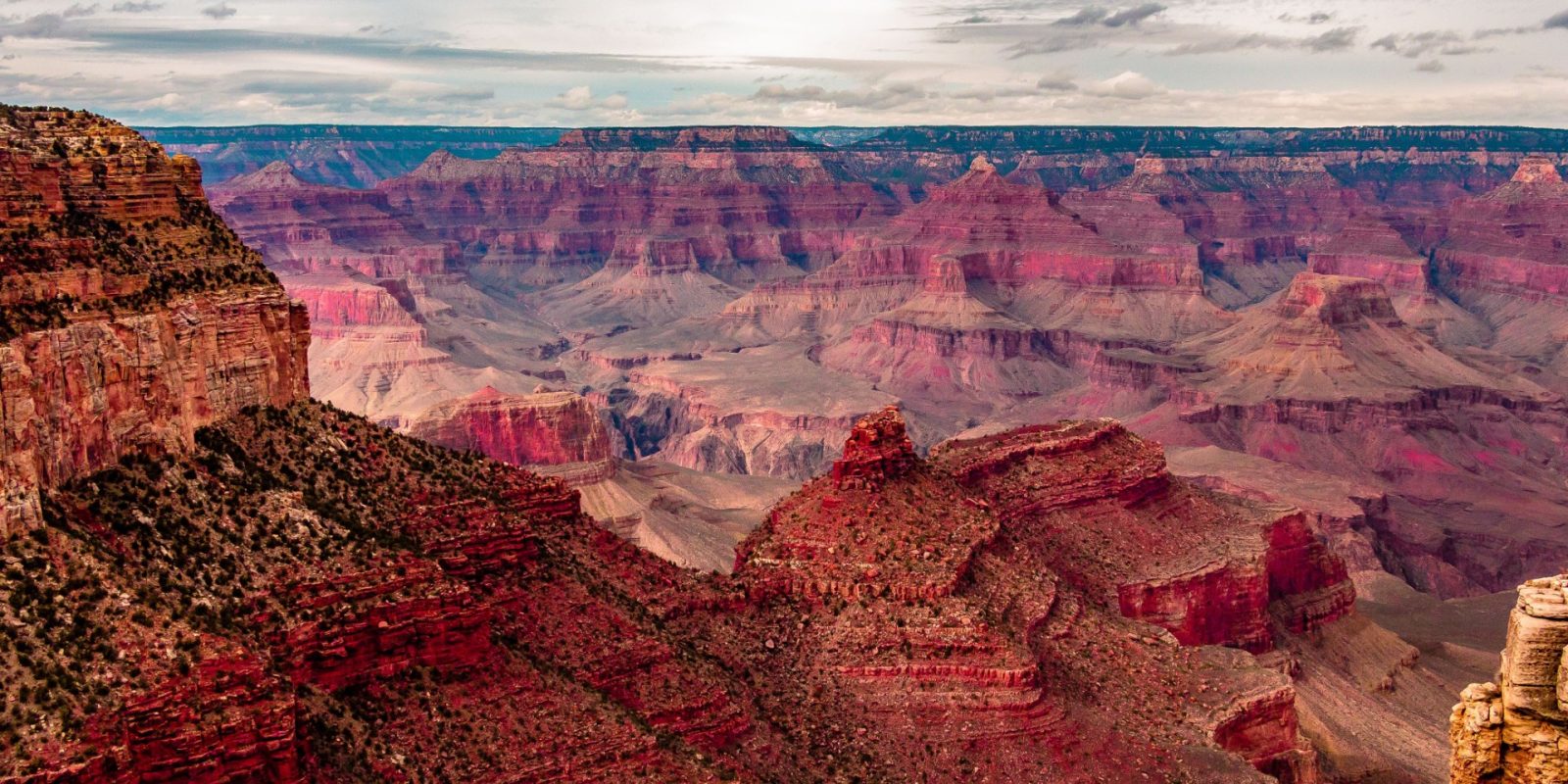 The US House and Senate have both passed a historic conservation and public lands bill, the Great American Outdoors Act, which is expected to be signed into law by Donald Trump. It funds the Land and Water Conservation Fund (LWCF), which was set up in the 1960s and has been chronically underfunded.

The Great American Outdoors Act provides up to $9.5 billion over five years to address priority repairs in national parks and on other public lands. Revenue from renewable energy and fossil-fuel drilling on federal lands and in federal waters will provide the funding. (And yes, we at Electrek want them to stop the fossil-fuel drilling.)

The LWCF is now permanently funded, and it keeps forests intact and preserves open spaces and wetlands.

This is a bright spot for the country at a very difficult time. It’s an investment in jobs that will protect and maintain our public lands and waters — something that is all the more urgent as communities everywhere experience continuing fallout from the climate crisis. Supporting wildlife management and investing in our forests enhances biodiversity and will help sequester some of the carbon that fuels climate change.

A new study published in Joule titled, “The Impact of COVID-19-Related Measures on the Solar Resource in Areas with High Levels of Air Pollution,” found that clearer skies had a measurable impact on the output from solar PV panels. As PV Buzz points out:

The researchers say this is the first study to demonstrate and quantify the impact of the reduced air pollution on solar output.

The researchers focused on Delhi, India, due to the city’s high levels of pollution. They initially identified an approximate 10% reduction in output from solar in Delhi due to its air pollution.

However, after the pandemic shutdown in Delhi, pollution levels dropped by about 50%. As a result, the total output from the solar panels was increased by 8.3% in late March (India went into lockdown on March 24), and by 5.9% in April.

Ian Marius Peters, one of the researchers on the study, said:

[Solar] is helping not only yourself, not only putting money in your pocket, but it’s also helping everybody else out there who already has solar panels installed, as well as everyone else who will install them over the next 20 years.

[This effect] is true anywhere where you have some kind of air pollution. If you reduce it, it will have beneficial consequences for solar panels.

The city of Oxford in the UK is trialing what it claims is the first “purpose-built fully integrated” electric refuse collection vehicle built by a British original equipment manufacturer. Succinctly put, it’s a bin lorry, or garbage truck for all you Americans out there.

The vehicle is produced by Warwickshire-based truck manufacturer Dennis Eagle, with support from the government-backed Energy Superhub Oxford initiative.

Oxford City Council’s Oxford Direct Services (ODS), which manages waste collection, is expecting to purchase the zero emission garbage truck in the fall, if all goes well with the trial. The plan is to replace all 27 of the city’s diesel bin lorries with e-bin lorries. That could save 750 tonnes of carbon dioxide annually. And bonus: The e-bin lorries are a lot quieter than the diesel bin lorries.

That’s why we want to start doing the right thing now — imagine when all the vehicles in the city, not just ours, are electric, what a difference this will make to air, not to mention noise pollution.