Tesla loses one of its top executives 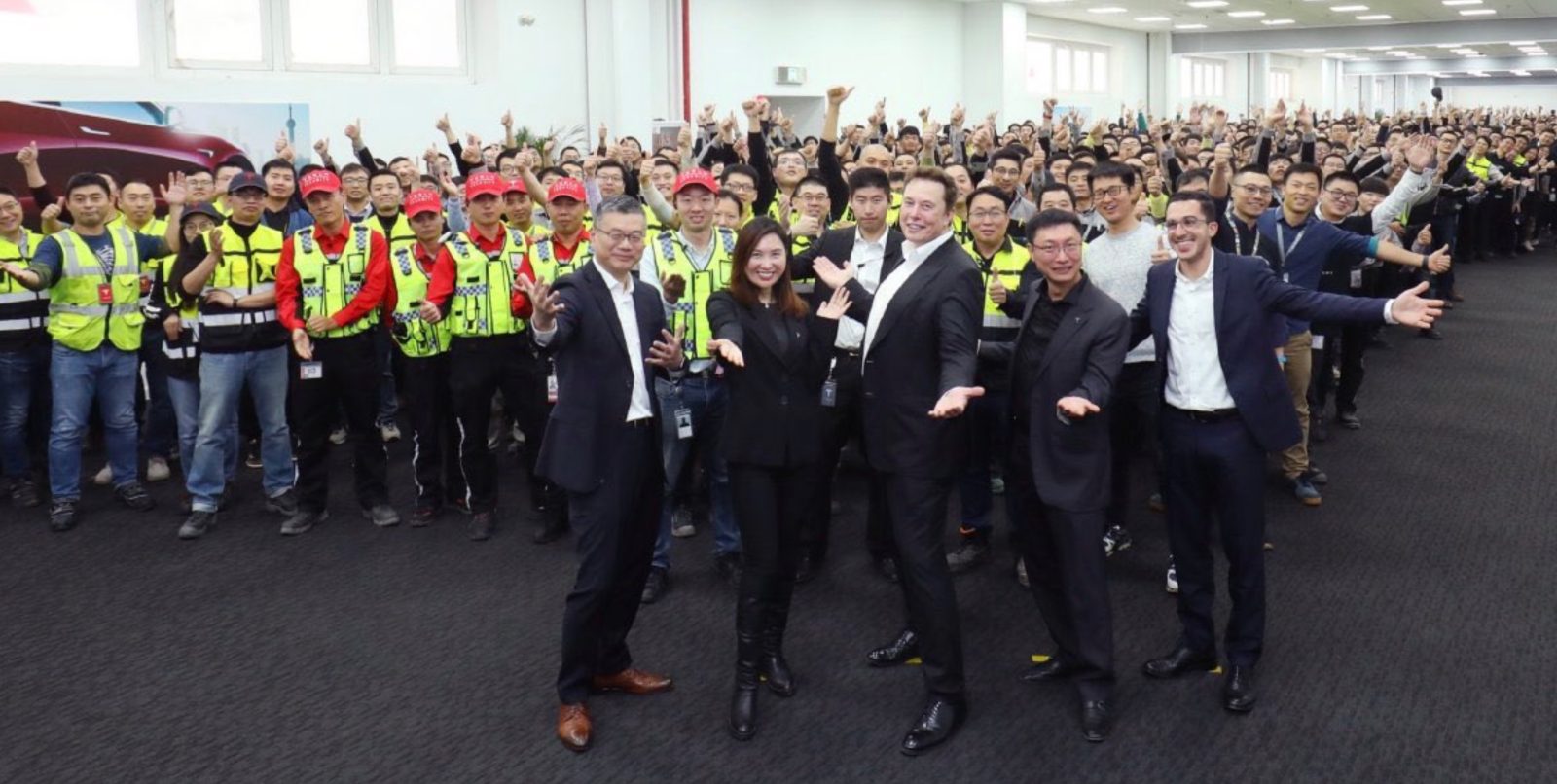 Tesla’s vice president of business development and one of the key executives behind Tesla’s success in China, Robin Ren (front left in the picture above), has left the automaker.

Ren joined Tesla in 2015 to lead the automaker’s operations in Asia.

We exclusively reported in 2018 that he took over responsibilities for worldwide sales at Tesla after several leadership changes in its sales and service department.

Ren also led the effort to secure the deal for Tesla to build its factory in Shanghai — resulting in Tesla becoming the first foreign automaker to have a wholly owned factory in China.

At the time, CEO Elon Musk commented on Ren’s work:

Robin is doing a great job running worldwide sales, lots of work done. China was really some next-level stuff. Robin was born and raised in Shanghai and has been, along with Tom and Grace and others from the team in China, has been sort of instrumental in establishing the China factory and making sure that gets done right and having a great relationship with the government. And so it’s nice work in that regard.

Most recently, Ren listed his role at Tesla as VP of business development.

He had been rumored to have left Tesla over the last week, and the executive has now confirmed it on his LinkedIn profile.

The executive is a major loss for the automaker, but Tesla still has some long-time executive leadership in the departments headed by Ren.

Tesla gets criticized a lot for its high turnover, and I’m sure Ren will be missed, but he worked five years at Tesla, and that’s a good run in the tech industry.

By helping Tesla secure a very important deal in China, he leaves an important legacy for the company.

Hopefully, he stays in the EV industry and continues to help the mission.