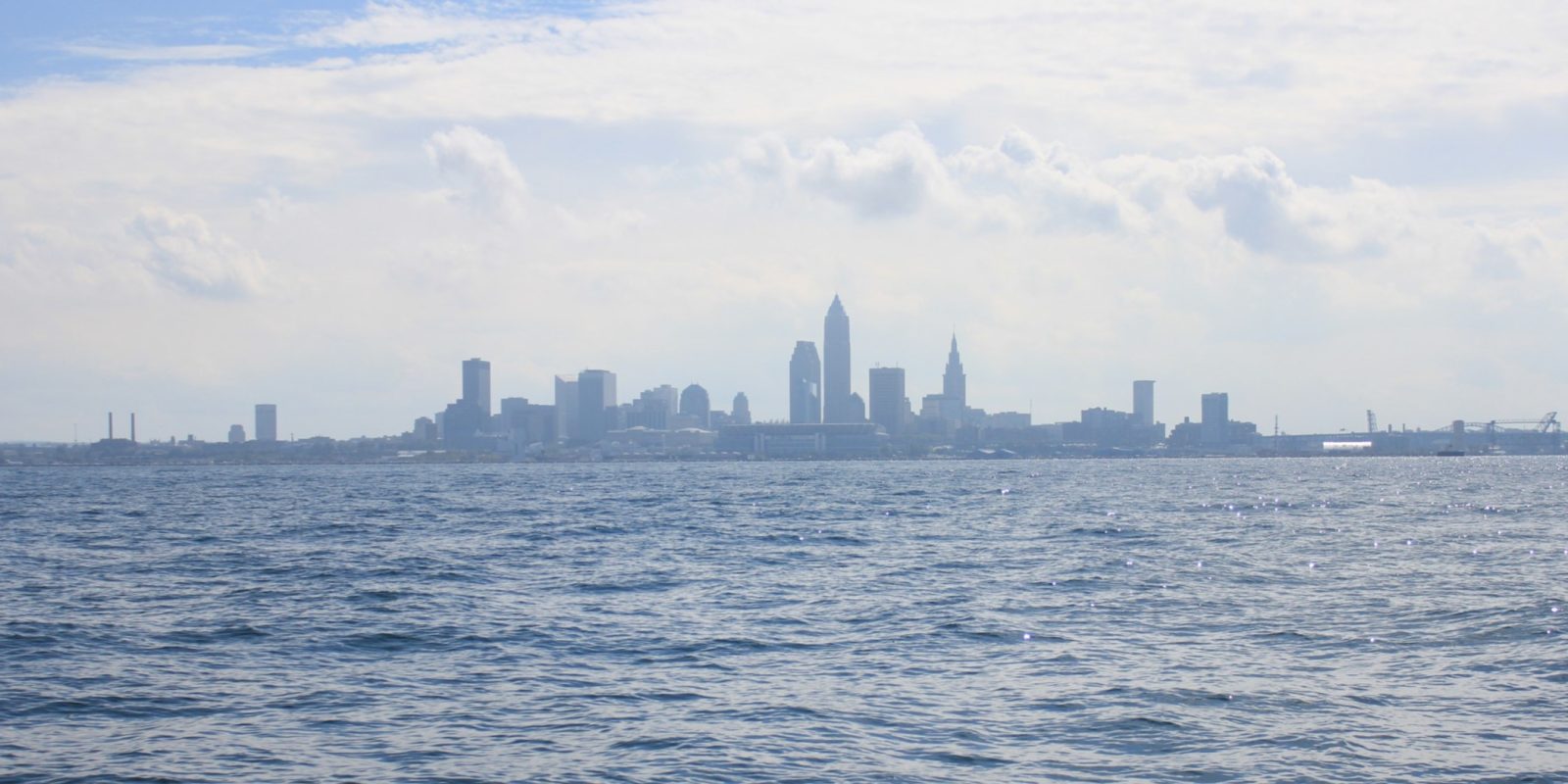 Lake Erie Energy Development Corp. (LEEDCo), a Cleveland-based public-private partnership, is developing the freshwater offshore wind farm project with partner and investor Fred. Olsen Renewables of Norway. Icebreaker has been a decade in the making.

The plan controversially stipulates that the farm must cease operations between March and October to protect birds and bats due to it being located in an “Important Bird and Biodiversity Area.” LEEDCo is concerned that the lengthy downtime could defeat the project.

The American Bird Conservancy and the Black Swamp Bird Observatory wanted the project stopped, citing location, but the Sierra Club felt that limitations on when the wind farm can operate are too restrictive. Public comments were evenly split between those for and against the project.

Murray Energy is pleased that its outside counsel… can assist the Bratenahl residents to prevent Icebreaker from steam-rolling this project through the Ohio Power Siting Board certification process without the public scrutiny and opposition that it deserves.

Icebreaker was competition for coal, but Murray is finished.

David P. Karpinski, president of LEEDCo, which is planning and developing Icebreaker Wind, is concerned the cease of operations could put the whole project in jeopardy, and put out a statement on May 21:

We made it abundantly clear that a requirement to shut down the turbines from dusk to dawn for the majority of the year renders the project economically not viable.

LEEDCo has invested incredible amounts of time and money into studying and assessing potential impact to birds and bats. We have not taken it lightly.

In light of today’s decision, LEEDCo will need to reconvene in the coming days and examine our options on how and whether we can move forward.

The 20.7-megawatt Icebreaker project is planned for 8 to 10 miles off the Lake Erie shore and will be connected by an underwater cable to a Cleveland Public Power substation.

It is partially funded through Department of Energy grants and involves six turbines rising almost 500 feet above the lake that would generate about 75,000 megawatt-hours of energy per year to be sold into the grid operated by PJM Interconnection LLC.

The wind farm will hopefully be online by 2022, provided it can proceed. Turbines will also need to be able to withstand ice floes in the winter.