EGEB: Britain’s largest solar farm is about to be approved 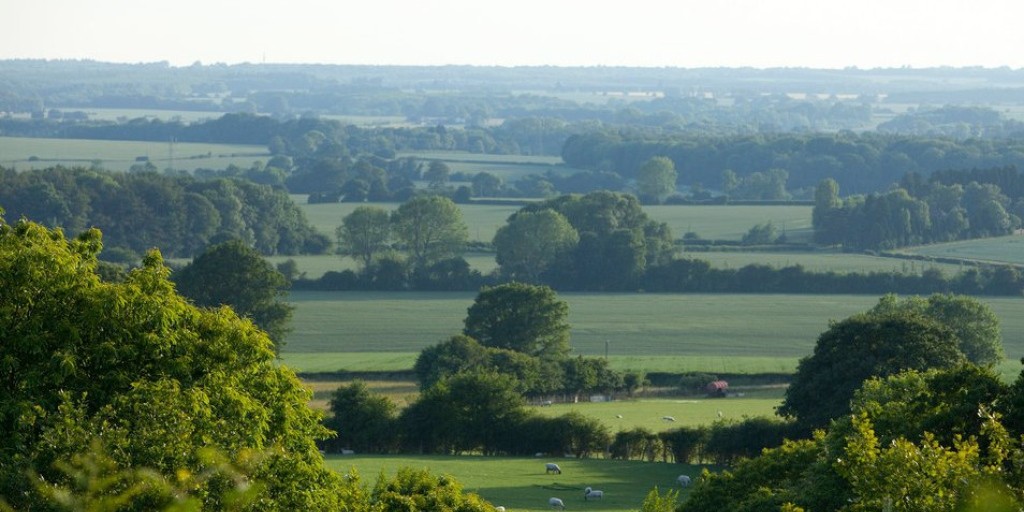 Britain’s largest solar farm is expected to be approved by the UK government this week. The £450 million project will be located a mile northeast of Faversham in Kent (pictured) and may also include one of the largest energy storage installations in the world. It will generate enough electricity to power 91,000 homes.

The development partners behind the scheme, Wirsol Energy and Hive Energy, believe the project could help cut the UK’s carbon emissions by 68,000 tonnes a year while generating £1 million of revenue for the Kent and Swale councils every year.

The green energy sector believes the UK’s solar power capacity could rise to 27GW by 2030.

It’s a decade in the making. The plan controversially stipulates that the farm must cease operations between March and October to protect birds and bats due to it being located in an “Important Bird and Biodiversity Area.” LEEDCo is concerned that the downtime could defeat the project.

The American Bird Conservancy and the Black Swamp Bird Observatory wanted the project stopped, citing location, but the Sierra Club felt that limitations on when the wind farm can operate are too restrictive. Public comments were evenly split between those for and against the project.

The 20.7-megawatt Icebreaker project is planned for 8 to 10 miles off the Lake Erie shore and will be connected by an underwater cable to a Cleveland Public Power substation.

It is partially funded through Department of Energy grants and involves six turbines rising almost 500 feet above the lake that would generate about 75,000 megawatt-hours of energy per year to be sold into the grid operated by PJM Interconnection LLC.

The wind farm is expected to be online by 2022. Turbines will need to be able to withstand ice floes in the winter.

Wheeler wrote in a memo that he has decided to open Atlanta (Region 4), Lenexa, Kansas (Region 7), and Seattle (Region 10). The three facilities will be closed for a week for disinfection, and then will reopen.

Staff will be brought back in phases to the workplace with social distancing restrictions during Phase 1, which is a limited reopening. (Details of the White House’s and the CDC’s three phases can be found here.)

Most employees in Regions 4, 7, and 10 are expected to be working remotely as the EPA implements the three-phased plan, particularly those at risk or those who need to take care of dependents.

The EPA said there have been 40 coronavirus cases and one death among its employees nationwide.

‘My employees are scared and terrified because the agency doesn’t have a plan, is not being transparent about their plan and don’t seem to care about their employees’ health and safety,’ Davis said.

She added, ‘One terrifying thing for my clerical staff is that they have open cubicles.

‘How are we going to protect them with no masks, just asking people to stay 6 feet apart?’ Davis said, who added her union has pushed for protections like glass partitions in the workplace.