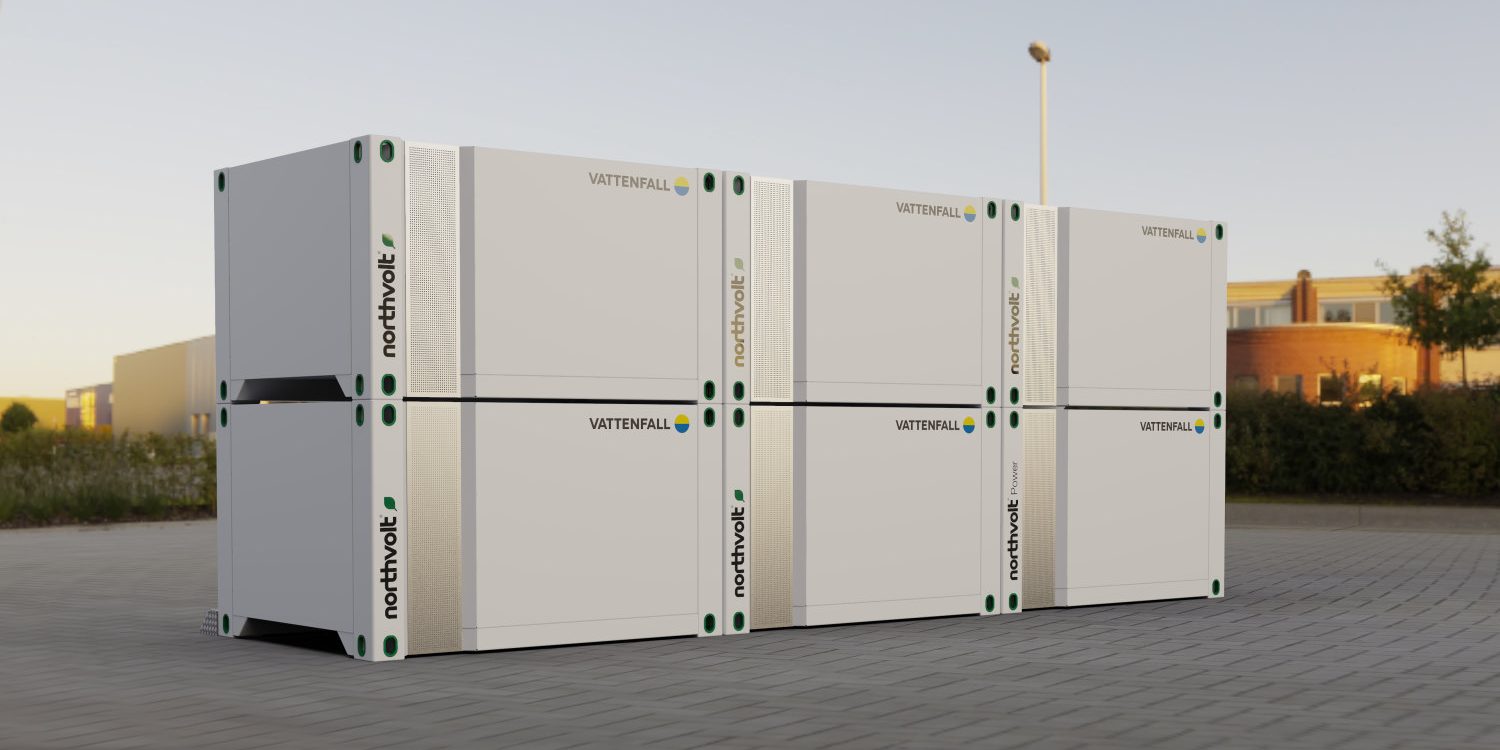 Swedish startup Northvolt, who secured massive backing from VW, has unveiled its own stationary energy storage solution to compete with Tesla Powerpack and Megapack.

Northvolt is a battery startup founded by two former Tesla executives who worked on Tesla’s Gigafactory 1 in Nevada with Panasonic.

The Swedish startup received investments from several companies, including Volkswagen, to build a massive battery factory in Sweden.

Volkswagen’s investment also came with the option to create a 50/50 joint-venture with the startup to build another battery factory to supply the automaker. The deal was finalized last year.

The company is poised to replicate the success of Tesla Gigafactory Nevada in Europe to supply batteries for Volkswagen’s electric vehicles.

But now we’ve learned that like Tesla, they also want to produce their own stationary energy storage products.

The company is emphasizing its modular capability enabling quick deployment and mobility, but they are aiming at applications similar to other products on the market like Tesla’s Powerpack and Megapack, including “powering remote electricity grids, reinforcing weak grids, supporting electric vehicle charging and delivering grid services such as balancing power, flexibility, or other ancillary services.” 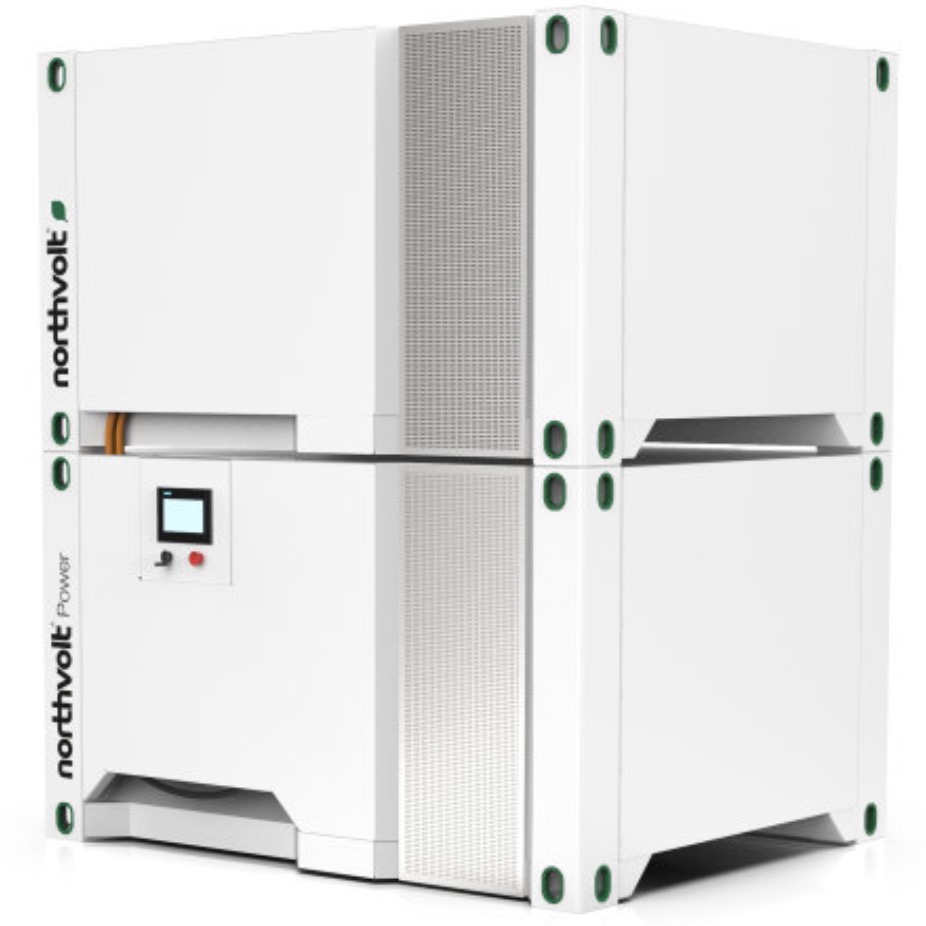 “We see an increased need from the market for flexible solutions, both in terms of use case but also location. Voltpack Mobile System is designed to give our customers a fleet of assets that can be redeployed, repurposed and connected seamlessly. Vattenfall has been an invaluable partner of Northvolt since our earliest days, and their contributions to this project have enabled us to accelerate development of a product built to customer requirements.”

“The need for flexible energy solutions such as energy storage is vital for the transition to the new energy system. Energy storage provides fast access to power when customers need to peak-shave or the capacity of the grid connection is insufficient. The battery storage solution will be offered as part of our concept “Power-as-a-service”, which means that we deliver a complete package with ownership of the energy storage and manage it to the specification of the customer. Vattenfall add a long experience of owning and operating different kind of network solutions including energy storage.”

In terms of specs, Northvolt says that the Voltpack Mobile System “delivers up to 250 kW with a scalable capacity from 245 to 1225 kWh of available energy.”

They can connect in parallel up to five self-contained Voltpacks, which each contains “three liquid-cooled, industrial-grade battery Voltpack Cores.”