EGEB: World’s emissions predicted to fall by 8% this year due to coronavirus 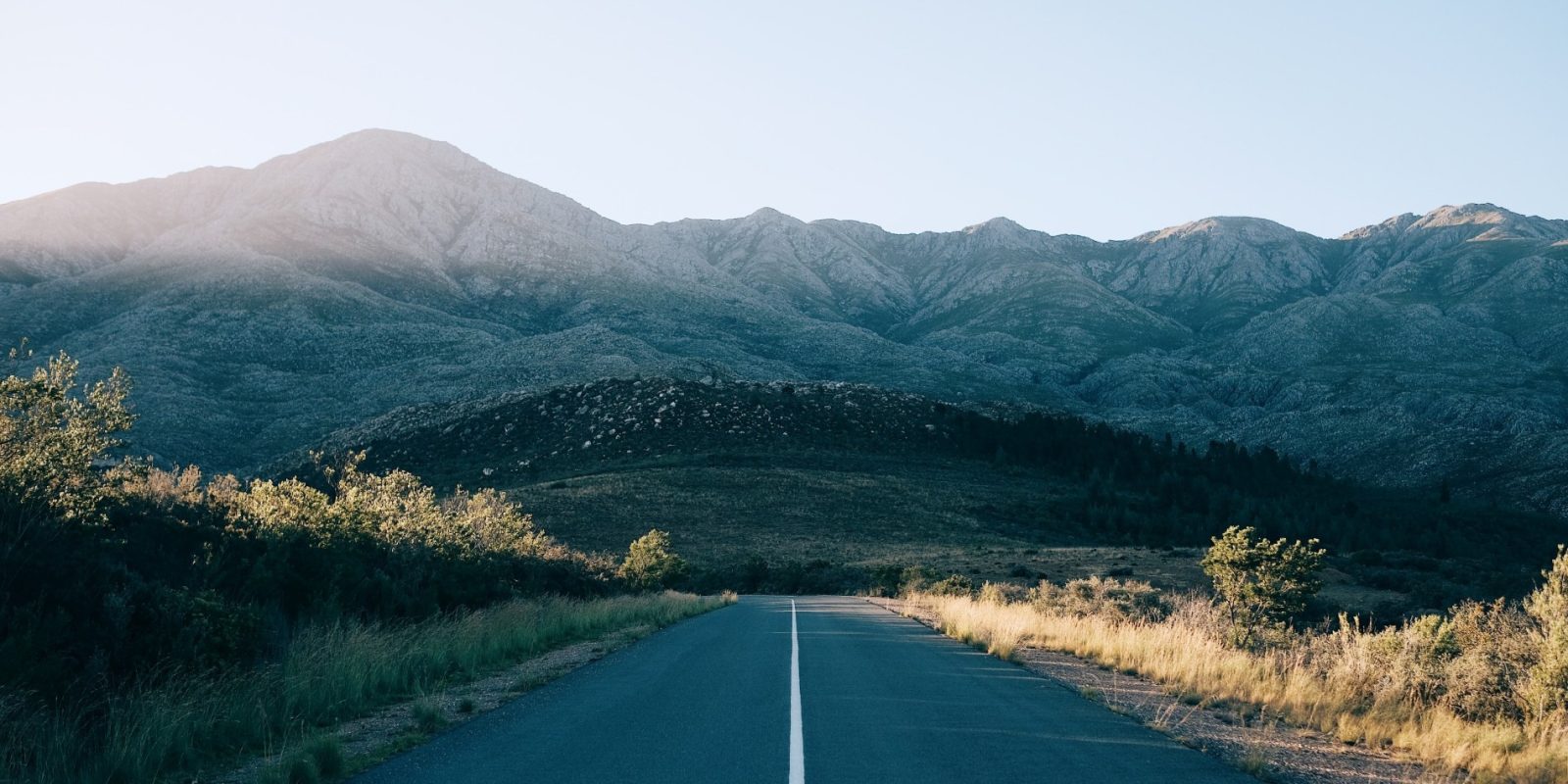 The International Energy Agency (IEA) has released its Global Energy Review 2020, in which it explores “the impacts of the COVID-19 crisis on global energy demand and CO2 emissions.”

The IEA predicts that there will be a record annual decline in carbon emissions globally of almost 8%. Further, energy demand will fall 6% in 2020. Or, as the IEA puts it, “the equivalent of losing the entire energy demand of India, the world’s third largest energy consumer.”

The study is based on an analysis of more than 100 days of real data so far this year.

This is a historic shock to the entire energy world. Amid today’s unparalleled health and economic crises, the plunge in demand for nearly all major fuels is staggering, especially for coal, oil, and gas. Only renewables are holding up during the previously unheard-of slump in electricity use.

It is still too early to determine the longer-term impacts, but the energy industry that emerges from this crisis will be significantly different from the one that came before.

New research from UCLA’s Fielding School of Public Health for the Sierra Club on gas-fueled home appliances and their effect on air quality finds replacing gas with electric appliances in California homes would prevent around 350 premature deaths each year and produce $3.5 billion in annual health benefits from cleaner air.

According to experts at the Natural Resources Defense Council:

Among appliances, gas cooktops and ovens affect indoor air quality the most, the study found, while outdoor air quality is most impacted by gas-fueled furnaces and water heaters that vent combustion gases to the outside.

The study states that when it comes to indoor air quality:

Gas appliances emit a wide range of air pollutants, such as carbon monoxide, nitrogen oxides, particulate matter, and formaldehyde, which have been linked to various acute and chronic health effects, including respiratory illness, cardiovascular disease, and premature death.

As Electrek reported on April 8, a Harvard study confirmed that there is a direct correlation between long-term exposure to air pollution and a higher coronavirus death rate, so this study is particularly important.

Royal Dutch Shell has cut its shareholder dividend for the first time since 1945 following the collapse of global oil prices.

Shell is — was – the biggest dividend payer in the UK’s FTSE 100. It is no longer the FTSE’s most valuable company. That’s now pharma company AstraZeneca.

Shell also reported that net income attributable to shareholders on a current cost of supplies (CCS) basis and excluding identified items, which is used as a proxy for net profit, came in at $2.9 billion for the first quarter of 2020. That compared with $5.3 billion in the first quarter of 2019, reflecting a year-on-year fall of 46%.