EGEB: Italy and Spain ban leisure cycling due to coronavirus 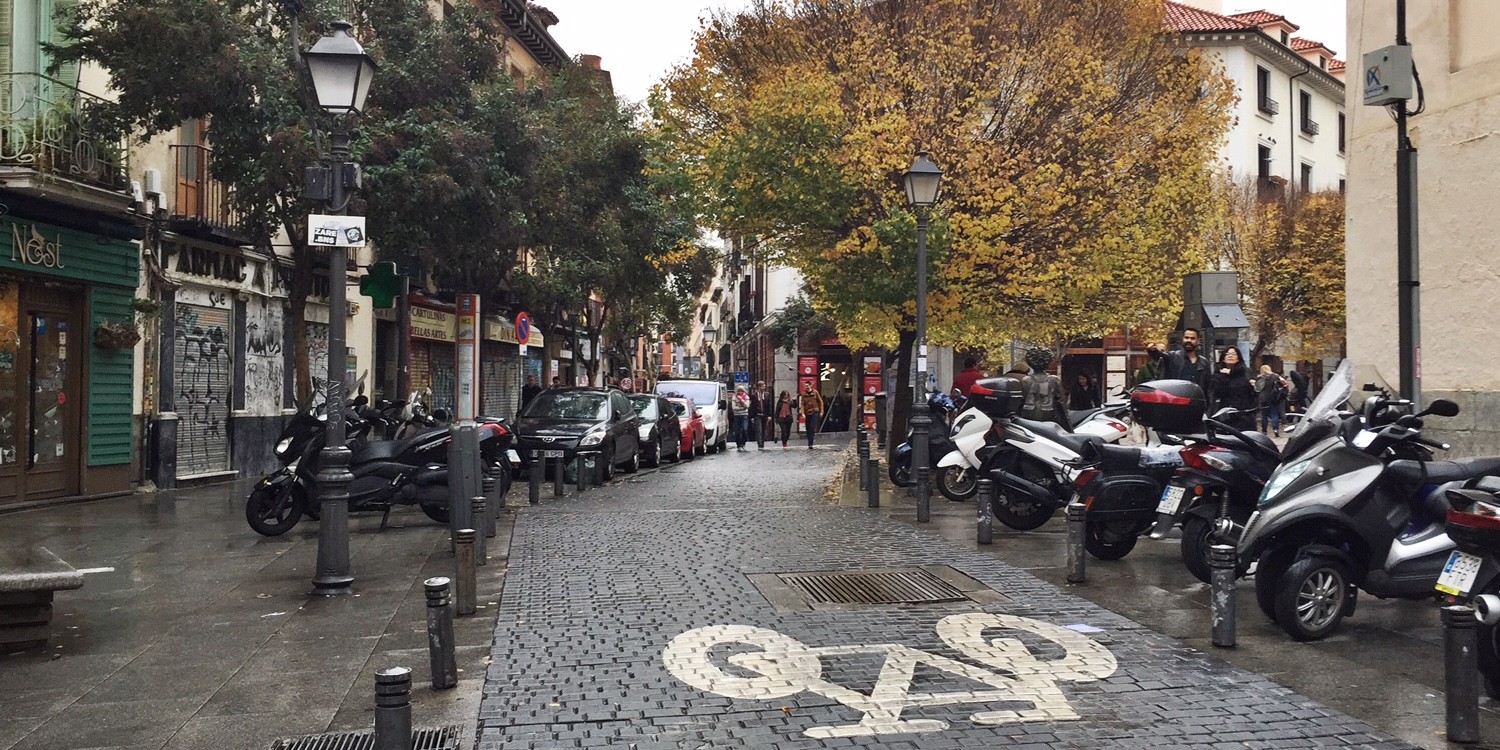 Cycling ban in Italy and Spain

The Italian government banned leisure cycling outdoors on March 9, and Spain has now also prohibited leisure cycling for 15 days from March 14. (This includes all bikes, whether two or three wheels, or electric or pedal-powered — it’s all green transport.)

Only rides for food or medical supplies are allowed in Italy, and if a cyclist is caught riding for any other reason, they could face a fine of €3,000, according to Cycling Today.

In Spain, according to Velo News, the only exceptions are for work, to buy food, to seek medical care, or to care for the elderly or those who need help. Fines start at €100 and prison sentences are possible.

There is a 3,000 euro fine for cycling in Spain (where I am right now) it is being enforced. See you on @GoZwift pic.twitter.com/vQ3R0nCzSK

Both countries have banned cycling to ensure the coronavirus isn’t spread, and also to not put any burden on respective health systems in case of accidents.

On the Twitter feed of La Vuelta, a Spanish bicycle race, Carlos Mascias, medical director of a private hospital in Madrid, said:

If any cyclist suffers an incident and needs an ambulance or a bed in intensive care, we are taking it away from people who truly need it, who are now arriving en masse to hospitals.

There were eight winners, and they will each receive a share of £1 million from the Scottish government. They will also receive support from 14 offshore wind developers represented in the Floating Wind JIP.

You can see the complete list of winners here, on the Construction Index.

Given Scotland’s unique deep water profile, floating offshore wind will undoubtedly play a huge role in our future energy system, as we transition to a net zero economy and we know that key overseas markets are also looking to exploit floating wind technology to meet their own energy needs.

Conflict of interest at FERC

Danly is a Republican, and controversially, a Democrat was not nominated as well to fill a vacant Democratic seat on the five-member board. This is not normal practice.

According to the Hill, Senator Joe Manchin (D-WV), who voted for Danly, said:

Past presidents have sent nominations to fill both [seats] at the same time. I am deeply disappointed this has not happened this time. The politics involved in this town is outrageous.

Further, watchdog group Accountable.US is concerned about Danly having conflicts of interest. Also from the Hill:

According to ethics forms obtained by the group and reviewed by the Hill, when Danly worked at a law firm from 2014 to 2017, his clients included Exelon Corp. and NextEra Energy. Both are energy companies with ongoing natural gas projects, which the agency has jurisdiction over from the Natural Gas Act.

Those two natural gas companies that Danly represented have been legally challenged by environmentalists.

We will see more dangerous pipeline projects approved… and ultimately the American people will pay the price. It will mean more carbon in the atmosphere, it will mean more pipelines in communities that don’t want them.