eHang electric aircraft gets approval in Norway and Spain

eHang just got its operational permit for its eHang 216 in Norway and Spain. The Chinese aviation startup hopes to develop its presence in Europe and create future flight routes.

While the world comes to a halt with the spread of the COVID-19 pandemic, eHang gets the go-ahead from the Civil Aviation Authority of Norway (CAA Norway) to fly its two-seater passenger-grade AAV (Autonomous Aviation Vehicle), the eHang 216. The AAV got its first European operational permit, staging the way for the continent’s future urban air mobility (UAM) operations.

The aviation startup recently got an OK from the Federal Aviation Administration (FAA). The eHang 216 will conduct flights to test and certify the AAVs in the near future. According to CAA Norway, the country ’s geographic conditions are perfect for the testing of unmanned aircraft systems (UAS). The vast country is sparsely populated with unused airspace.

Norway is also very active with the future of our airspace. It actively promotes clean aviation in the near future. Avinor’s CEO Dag Falk-Petersen, responsible for 44 state-owned airports and air navigation services, wants all Norway domestic flights to be electric by 2040. EHang will test its 216 at the Elvenes airport. 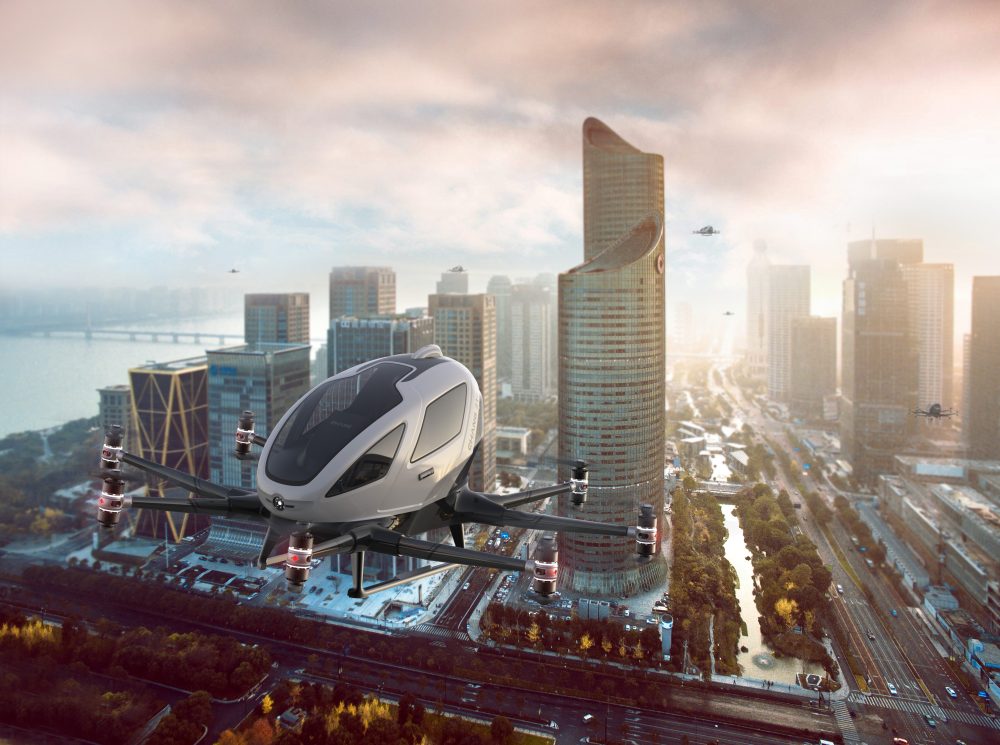 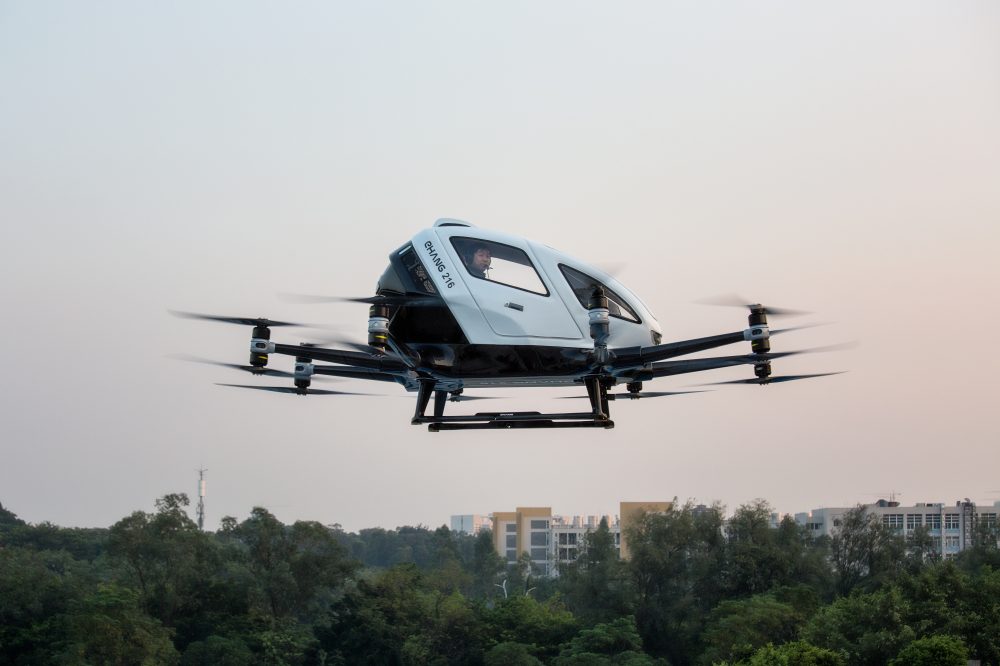 The company will explore how its networked and intelligent AAV system can provide safe autonomous flights. It will use this project to gather real-time data with its command-and-control platform. It will also test point-to-point delivery, maintenance, and inspection of wind-power plant servicing. The Chinese aviation startup says its safety track record, as well as automation, vertical takeoff and landing, big payload, cluster management, efficiency, and low cost will play a significant role in Europe’s future.

In the new wave of the development of the oil industry in Norway, EHang expects to empower the O&G industry with our AAV technologies to reduce costs and increase efficiencies, and promote the use of green energy. In the past two years, we have established strategic partnerships with valuable European partners such as Vodafone, FACC, and the ProSiebenSat.1 Group. We expect to work with more strategic partners and help them with our safe, autonomous, and eco-friendly air mobility solutions. 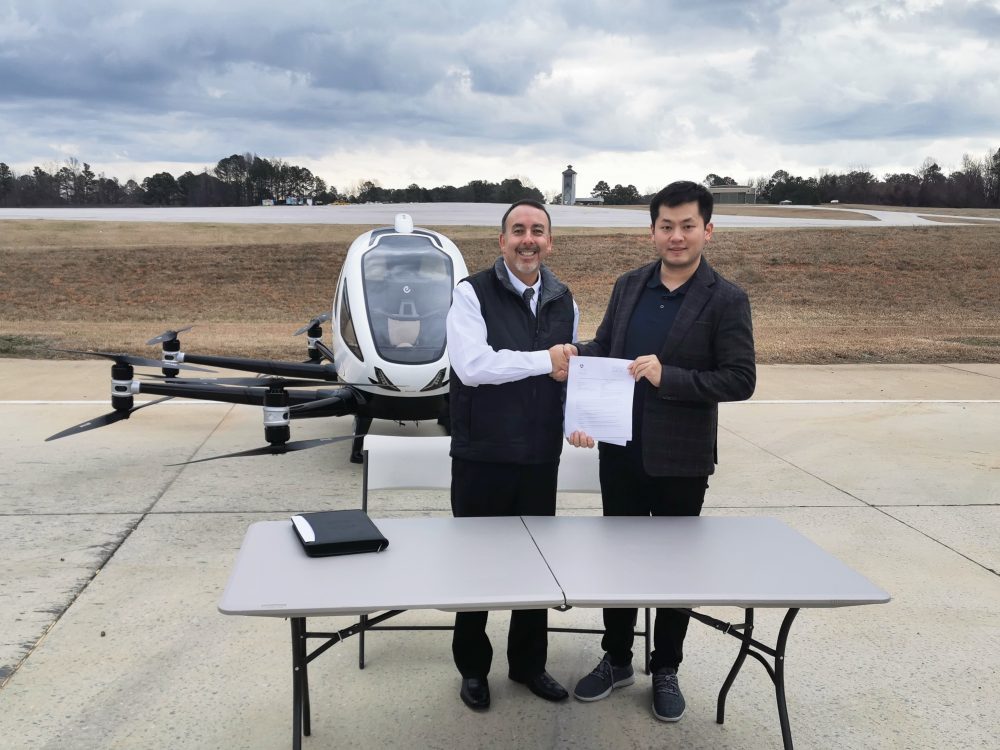 Since eHang became publicly listed on the Nasdaq (EH) in 2019, it has been actively promoting its eVTOL system globally. Recently, it received its first special flight authorization from the FAA. It conducted its first-ever trial flight of EHang 216 in the US.

EHang has entered into a cooperation agreement with the city of Seville, Spain, for the first electric UAM pilot program in the country. This coincides with the country’s 500th anniversary of the Magellan Voyage celebration.

EHang will execute the UAM pilot program in the city, including passenger transportation, air logistics, and command-and-control platforms. Both city and aviation startups will collaborate test flights, in accordance with Spanish and European legislation. EHang says it is planning future flight routes. 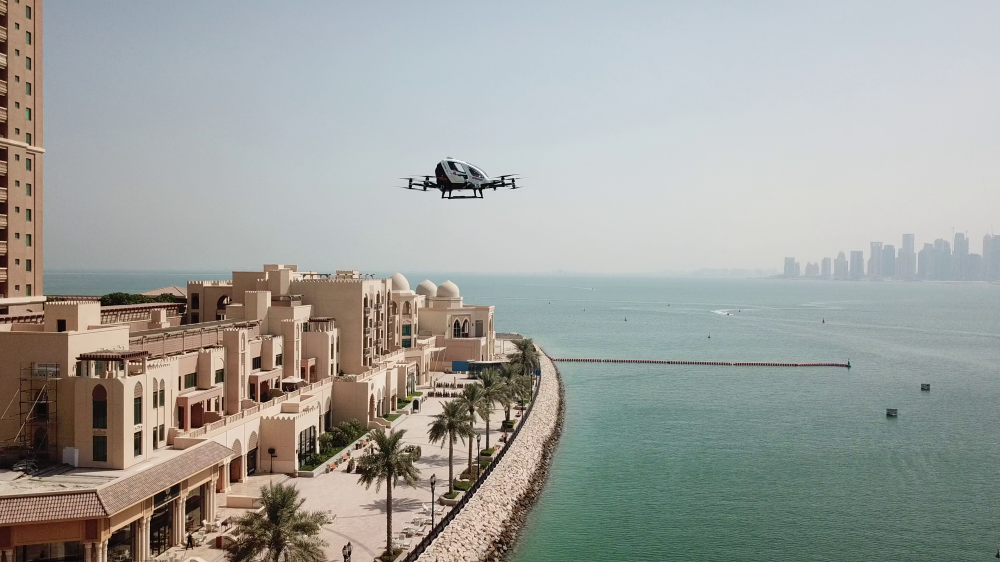 Seville has developed a rich culture over its 2,000 years of history, so we are delighted to collaborate with the Seville government to bring new UAM technology to this ancient city. There are many old, narrow paths in the old town of Seville, which are inaccessible to automobiles. We believe our AAV can be a great solution for the city to relieve traffic congestion and better preserve historic sectors. Furthermore, as a popular tourist city, we hope to open up flying routes for sightseeing so that visitors from around the world can experience the spectacular cityscape of Seville by air.

EHang says it will help preserve the city’s historic sectors and make it more innovative, intelligent, and sustainable.

With 60% of European citizens living in urban areas of over 10,000 inhabitants, according to a European Commission’s urban mobility report, eHang says congestion in the continent costs nearly €100 billion every year, accounting for 1% of the EU’s annual GDP. Another report says UAM could create more than 100,000 jobs for the European Union. 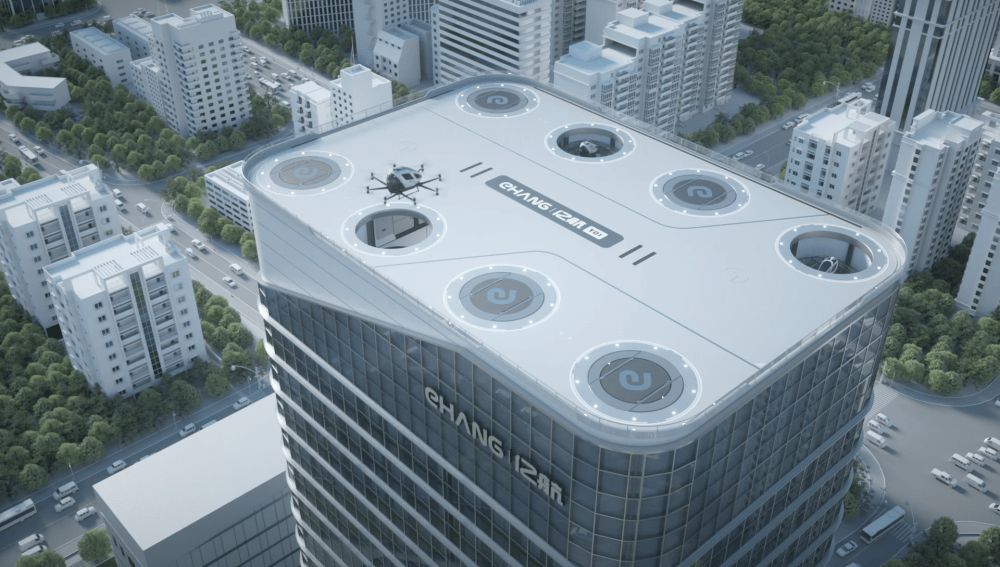 Ehang is moving quickly to establish itself as an eVTOL leader in the emerging UAM market. It developed its technology on its own in China, with the goal being to enable human air mobility away from congested roads. It says it will continue to establish more UAM pilot program cities around the world.