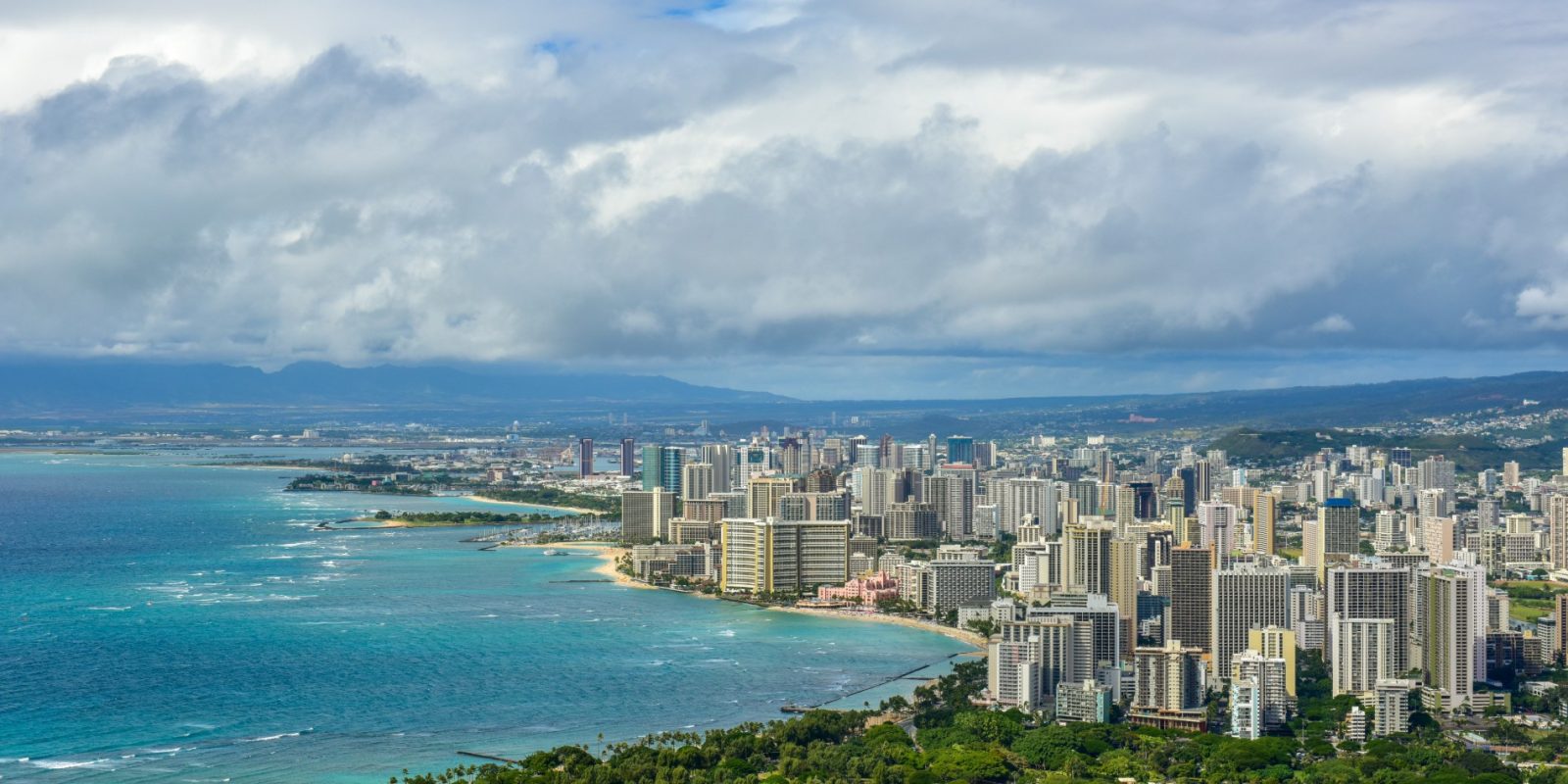 Hawaii’s capital, Honolulu, has filed a lawsuit against 10 fossil-fuel companies. The city is seeking monetary damages to pay for flooding and sea-level rise as a result of climate change. Maui is also expected to file its own lawsuit soon.

The City seeks to ensure that the parties who have profited from externalizing the consequences and costs of dealing with global warming and its physical, environmental, social, and economic consequences, bear the costs of those impacts, rather than the City, taxpayers, residents, or broader segments of the public.

For decades and decades the fossil fuel companies knew that the products they were selling would have tremendous damaging economic impacts for local governments, cities, and counties that our taxpayers are going to be forced to bear.

Someone has to hold accountable corporations that color outside the lines and don’t play by the rules. The place to hold them accountable is in court.

Honolulu has lost 25% of its beaches as a result of erosion and rising sea levels.

The US is about to get a more comprehensive free public database of electricity prices. The US Department of Energy’s National Renewable Energy Laboratory (NREL) and WattBuy, an energy intelligence service for consumers, is working together on the national database.

NREL already maintains the Utility Rate Database (URDB), which focuses on the largest 150 electric utilities, constituting approximately 70% of the US electricity load. However, this accounts for less than 10% of all electricity providers. The new project will expand the URDB data set and make it more current and accurate.

This project follows a successful project last year that cataloged electricity rates in the 13 states that deregulated their energy markets, enabling consumer choice.

The initiative is funded through a grant from Schmidt Futures, a philanthropic initiative co-founded by former Google CEO Eric Schmidt and his wife, Wendy.

The rise of consumer choice, distributed generation, building automation, and the increasing adoption of electric vehicles makes it critical to provide individuals and businesses with timely, accurate information on electricity costs across geographies.

John Kerry, former US Secretary of State and founder of climate-crisis action group World War Zero is expected to speak about combatting climate change at the Movin’On Summit 2020 at McGill University in Montreal in June.

Movin’On, which was founded by Michelin in 2017, rallies corporations, startups, government bodies, academia, NGOs and international organizations. Its mission is “sustainable mobility as a driving force for human evolution.”

By mobility, Movin’On means transportation, but it also encompasses accessibility and anything that pertains to movement, including telecoms.

Other speakers at the June summit include Thomas Becker, VP urban mobility at BMW Group, Alexandre de Juniac, director general and CEO at the International Air Transport Association (IATA), and Jeffrey D. Sachs, professor and director of the Center for Sustainable Development at Columbia University.