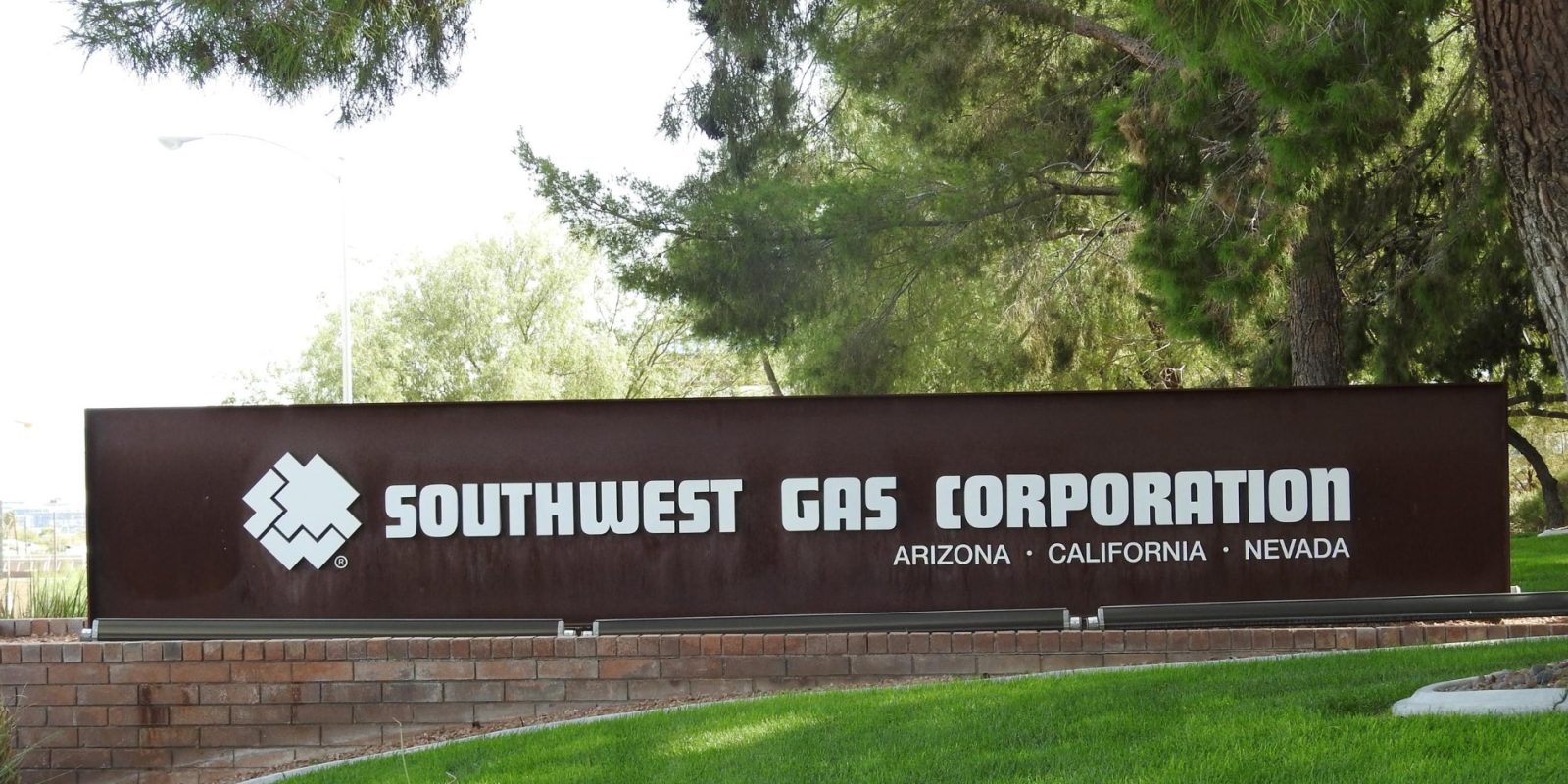 Arizona governor Doug Ducey (R) signed House Bill 2686 into law on Friday. The new law declares that a “utility provider’s authority to operate and serve customers is a matter of statewide concern.”

In other words, the new law removes the power of every town, city, and county in Arizona to choose their own energy infrastructure.

Who introduced the bill in Arizona?

Representative Jeff Weninger (R-District 17) and Southwest Gas, the Nevada gas utility that provides natural gas (which is a polluting fossil fuel) to more than 2 million residential, commercial, and industrial customers in parts of Arizona, Nevada, and California.

Todd Dickey, president of Arizona-headquartered VMI Holdings, wrote an op-ed in the Arizona Capitol Times about how 2686 undermines local authority:

[Southwest Gas is] trying to prevent cities from changing city building codes to allow for more efficient energy standards. The gas utility obviously doesn’t like this, of course, because it may come at the expense of natural gas.

These proposals are actually just a giveaway that ensures future expansion of Southwest Gas facilities and revenues, to which cities and counties cannot say no.

Finally, it has come to light that Southwest Gas has been a major contributor to the same Arizona legislators sponsoring this bill. My suggestion would be that legislators listen to those of us who contribute with our votes rather than monopoly utilities that cut checks for large political donations.

First, it’s a problem for town, cities, and counties, because it prevents local areas from making decisions that are best for their own unique communities. And secondly, the best momentum for adopting green energy and reducing emissions has come from the grassroots level in the US over the last couple years, due to complete stagnation at the federal level, and uneven activity — from good initiatives to some initiatives to none — at states’ level. Dickey continues:

This power move would severely hinder cities’ ability to adopt building codes that save energy and water, which benefits the future of all Arizona residents.

It would take away cities’ and counties’ ability to select utility services that are best for constituents and communities.

A foundational principle of Arizona governments is home rule. Communities must have a right to determine how they want to proceed with the services utilities provide.

What does this mean for the climate-crisis fight?

In Arizona, it’s a huge setback. As I just wrote, local governments across the US are leading in the fight against climate change. This new law robs Arizonans of the right to self-determination. As the Natural Resources Defense Council wrote on January 27:

The bills would prohibit local governments from adopting any ordinance, code, or land use plan that supports buildings that use only one fuel and would limit local governments’ abilities to incentivize the construction of healthier, more economic buildings via permitting processes.

These dangerous bills would permanently infringe on the ability of Arizonans to power their lives with electricity generated from emissions-free renewable energy and lock them into dangerous fossil fuel infrastructure for decades to come. While the rest of the nation and world moves to super-efficient electric heating technologies powered by clean energy, Arizonans could be left behind if these bills become law.

Welp, it did become law, and that is a crying shame. We suspect this will be an outcome that will agitate both Republican and Democratic Arizonans. Energy efficiency is something both party members are interested in. The removal of self-determination will irritate a lot of Republicans, and the green energy setback will upset Democrats.

It is absolutely wrong that a big utility’s lobbying and payoffs to legislators determined a decision that will adversely affect all Arizonans just so Southwest Gas can keep the money pouring in. Gas companies like to wrongly market their energy as “clean” — it’s a lie. Shame on the Arizona state legislature for voting this terrible bill into law.