EGEB: World’s largest EV — a mining truck — will be hydrogen-powered 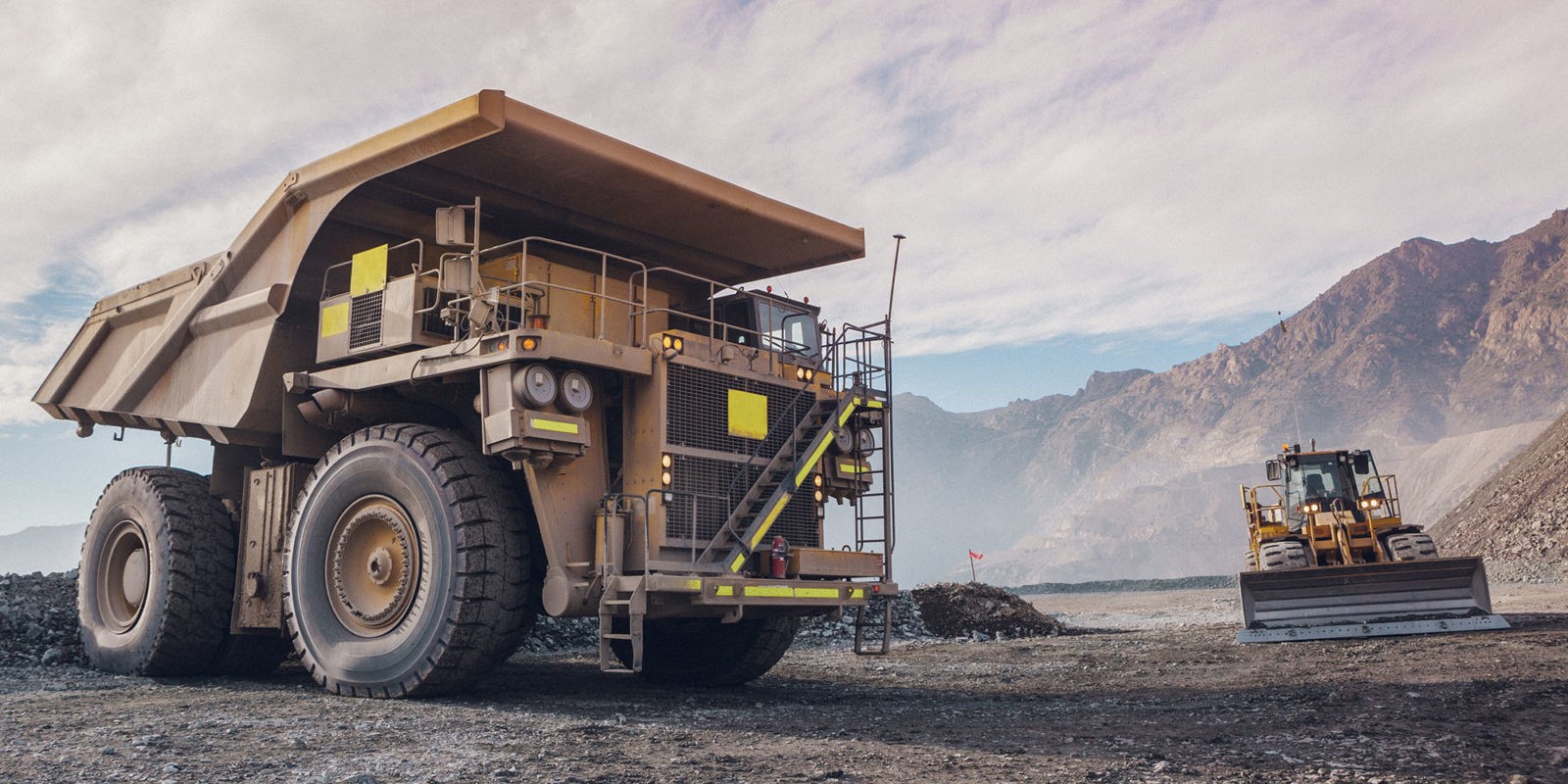 South African mining company Anglo American is developing a new fuel cell electric vehicle (FCEV). It will be the world’s largest hydrogen-powered mining truck (pictured above). The company is modifying its fleet of existing trucks.

Anglo American is partnering with Williams Advanced Engineering to supply the battery system and French multinational electric utility ENGIE, who is developing the hydrogen technology.

Anglo American says this is the first time a truck of this size and load capacity has been converted to run on hydrogen.

The FCEV haul truck will be powered by a hydrogen Fuel Cell Module paired with a scalable high-power modular lithium-ion battery system.

This… is controlled by a high-voltage power distribution unit delivering in excess of 1,000kWh of energy storage.

‘First motion’ of the hydrogen-powered truck is expected later in 2020, followed by a testing and validation program at Anglo American’s Mogalakwena platinum group metals mine in South Africa.

Once this phase is completed, the trucks will be deployed to other Anglo American operations.

Anglo American aims to reduce its emissions by 30% by 2030. This isn’t particularly ambitious, so hopefully, we’ll see Anglo American raise their bar across the board as their trucks project ramps up.

Bernie Sanders’ Green New Deal initially looks expensive — $16.3 trillion — but that pales in comparison to the cost of not addressing the climate crisis.

Sanders says that by working to avert climate catastrophe with the Green New Deal, the US will save $2.9 trillion over 10 years, and ultimately $70.4 trillion over the next 80 years. He says the US will lose $34.5 trillion by 2100 in economic productivity if the government does not act.

Sanders’ website now includes more details on how the Green New Deal would be funded. It also states that 20 million well-paid jobs would be also be created.

Here are the six sources where the money comes from, according to Sanders’ site:

Arizona governor Doug Ducey (R) signed House Bill 2686 into law on Friday. The new law declares that a “utility provider’s authority to operate and serve customers is a matter of statewide concern.” In other words, the new law removes the power of every town, city, and county in Arizona to choose their own energy infrastructure.

Representative Jeff Weninger (R-District 17) and Southwest Gas, which provides natural gas (which is a polluting fossil fuel) to large parts of Arizona, introduced the bill.

It’s a problem for towns, cities, and counties, because it prevents local areas from making decisions that are best for their own unique communities. And secondly, the best momentum for adopting green energy and reducing emissions has come from the grassroots level in the US over the last couple of years, due to complete stagnation at the federal level, and uneven activity at states’ level.

As the Natural Resources Defense Council wrote on January 27 of the bill:

[It] would permanently infringe on the ability of Arizonans to power their lives with electricity generated from emissions-free renewable energy and lock them into dangerous fossil fuel infrastructure for decades to come. While the rest of the nation and world moves to super-efficient electric heating technologies powered by clean energy, Arizonans could be left behind if these bills become law.