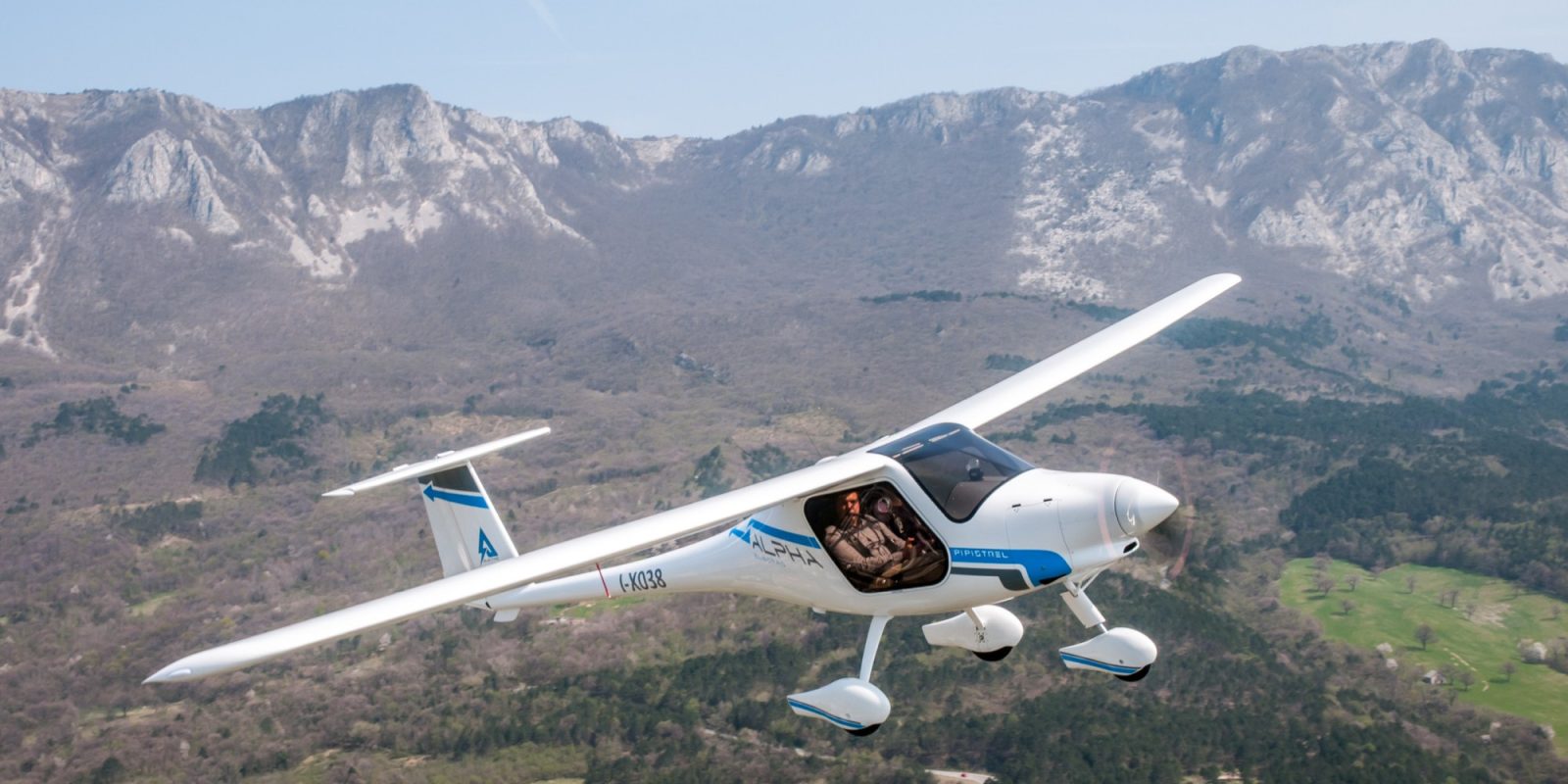 Pipistrel signed an MOU with Australian Eyre to There to manufacture their electric Alpha Electro in Australia.

According to Aero-News, Eyre to There signed a memorandum of understanding (MOU) with Pipistrel to become the first Australian company to manufacture the electric aircraft. So far, Pipistrel says Eyre could build as many as 100 e-planes a year.

This is particularly good news for Pipistrel who has been petitioning the FAA to certify its Alpha Electro to the Light Sport Aircraft (LSA). Currently, it is under the restrictive Experimental status. These e-planes are perfect as pilot trainers. Australia accepting an electric aircraft as a trainer sends a global message saying electric airplanes are perfect trainers.

To do that, Eyre to There plans to import 15 Alpha Electros from Pipistrel for demonstration purposes. They will be used for flight demos and training. Eyre to There will work on the production line in the meantime.

Eyre to There Managing Director, Barrie Rogers believes this is the right time to introduce an electric aircraft to Australia as a flight trainer: “Electric aircraft are cheaper to buy, cheaper to run, are significantly quieter than conventional aircraft and don’t rely on fossil fuels and they are ideally suited for short-range flight training activities.” 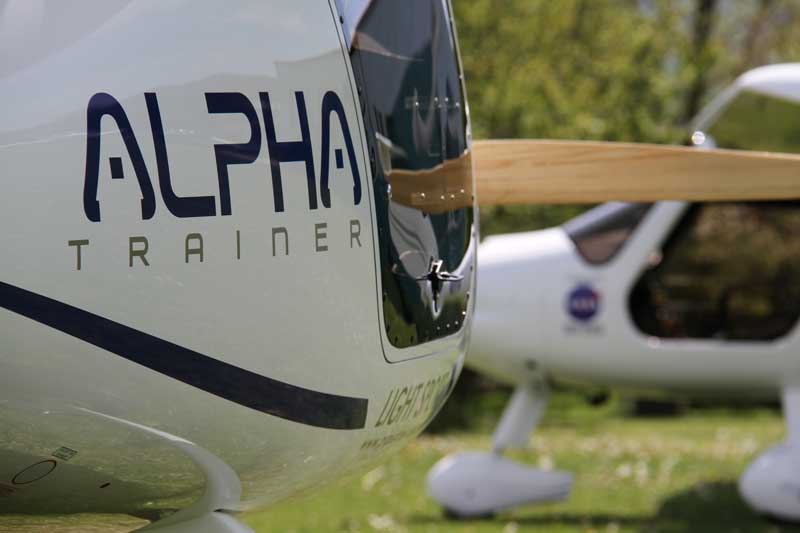 “The one thing that has previously hindered the development of electric aircraft compared with, say, electric vehicles, has been the weight of the battery. We believe we’re now at the stage where technological advances have reduced the battery weight to a point where electric aircraft are now commercially viable in Australia.”

There are more than 250 registered flight schools in Australia. More than 3400 planes use conventional propulsion training aircraft in the country. 25% of Australian flight training is on circuit training for take-offs and landings for beginners. This makes electric aircraft are perfect for training schools. 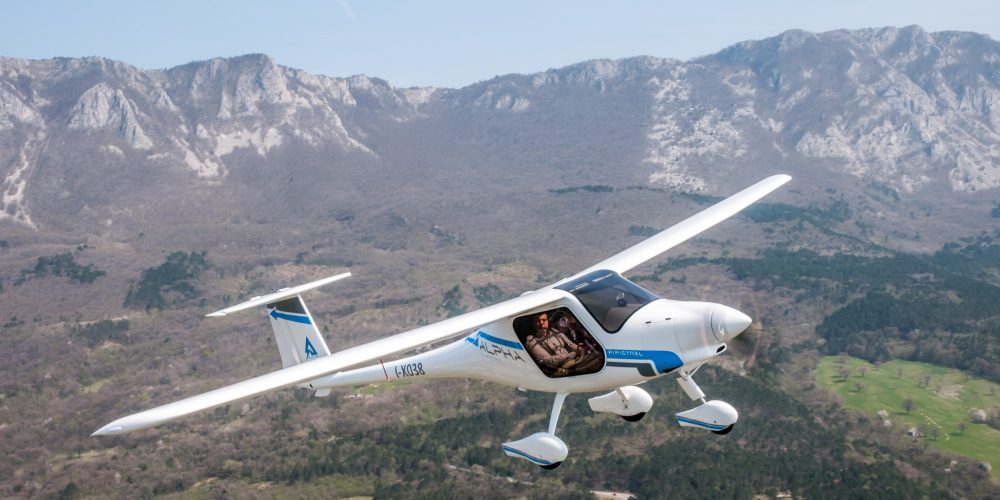