Tesla Solar Roof could automatically melt snow off your roof

Tesla Solar Roof could implement a heating grid to automatically melt snow and ice off your roof in order to prevent the disruption of energy generation.

People have some misconceptions about solar. Like that it only has value in places that get a lot of sun.

They even produce some energy in very cloudy weather, but if your solar power system is covered in snow, it will not generate energy.

Solar panels produce some heat that can help snow melt faster, but they can still accumulate snow in stronger snowstorms.

Now CEO Elon Musk says that Tesla could add a heating grid on the tiles in order to automatically remove ice and snow off of the roof:

I think will still be better than a normal roof, but adding a heating grid to automatically remove ice & snow sounds like a good option. We have that already on car windows!

Musk added that Tesla already has a similar system for its vehicles.

It wouldn’t be the first time that Tesla would look at leveraging a system developed to remove things off its vehicles for its energy business.

Last year, we reported that Tesla wants to use laser beams to automatically clean debris off cars:

In the patent application for the new technology, Tesla also mentioned that the same system could be used to automatically clean debris off of solar panels on roofs: 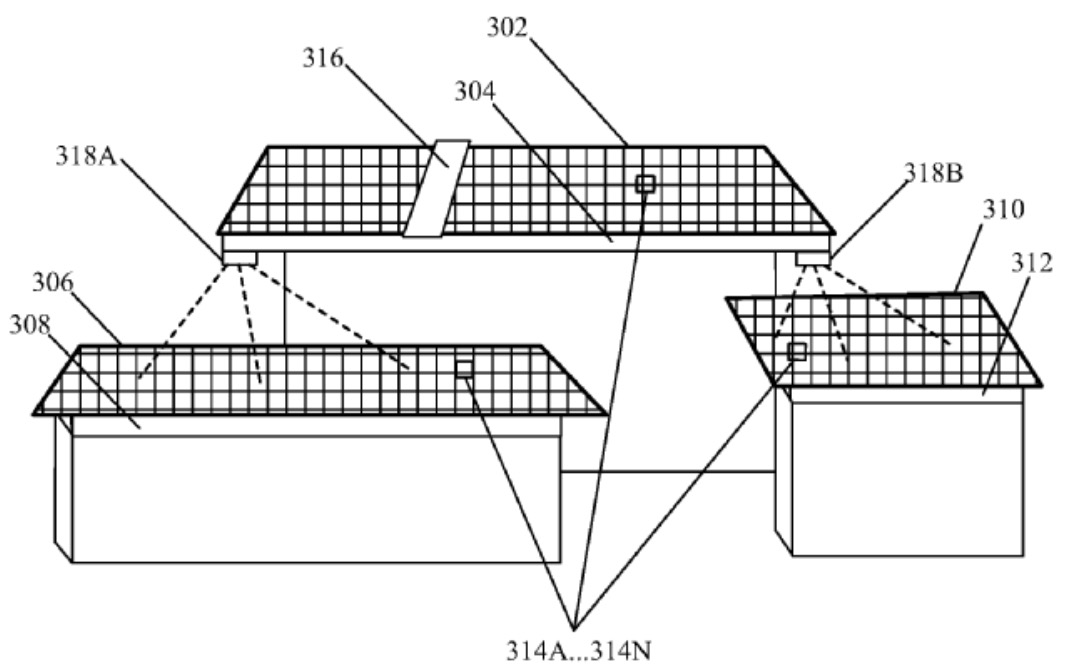 Tesla didn’t confirm if either technology is actually going to make it to production.

To be clear, Elon is only talking about making it an option for places that get a lot of snow.

It wouldn’t be efficient to make solar tiles with heating grids if it’s going to be installed in California or Florida.

Now I’m also not sure how efficient it would be for places who do get a lot of snow. Like I previously mentioned, a Tesla solar roof should already melt snow a little faster than a regular roof.

If you get a good snowfall, it should even help the now slide off your roof by creating a small layer of water on the tiles, which should create a little amount of heat.

I really don’t know if it’s actually worth it to engineer a grid heating system into the tiles to accelerate the process.