Florida’s auto emissions have skyrocketed since 1990 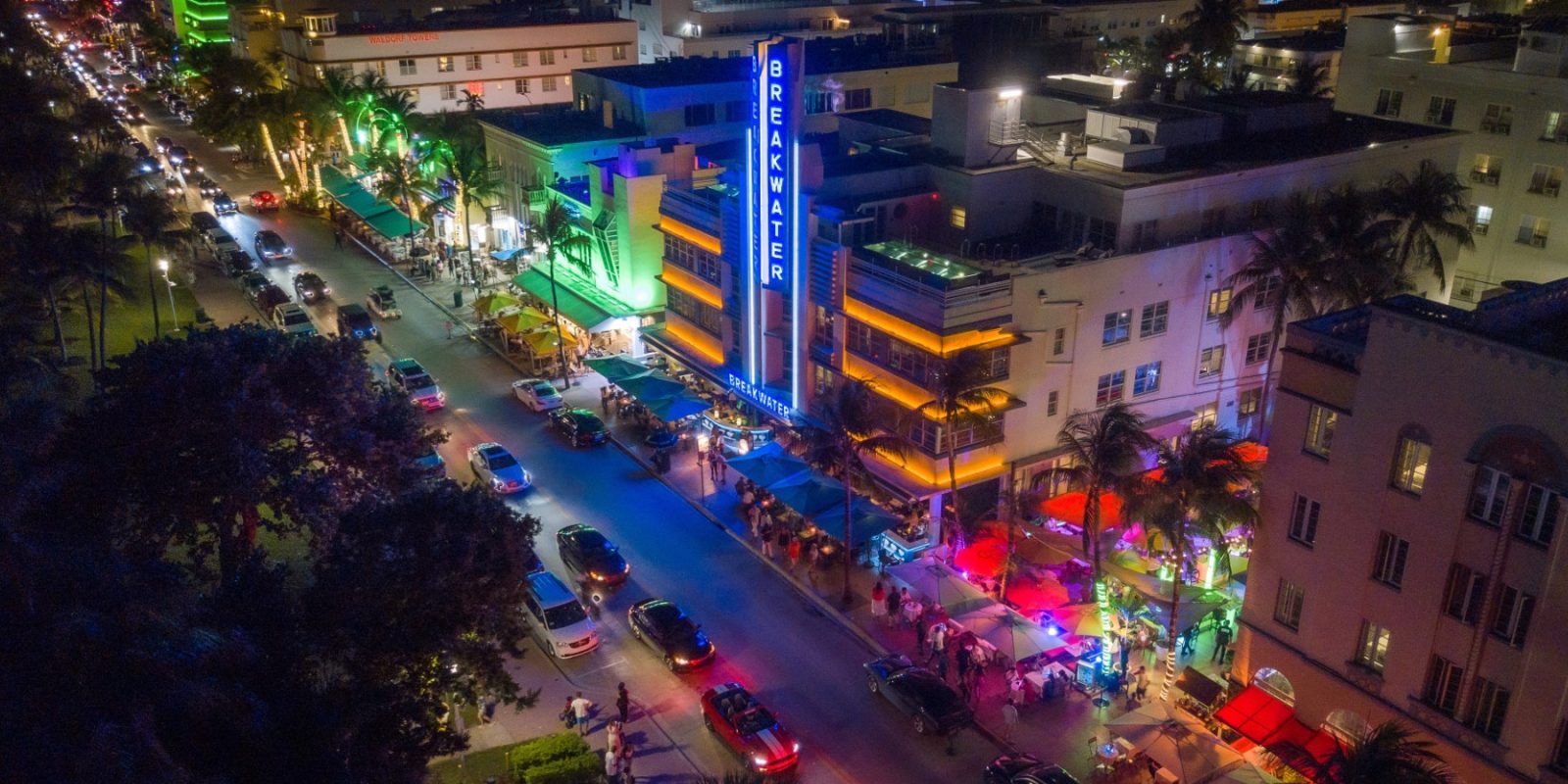 Transportation is the largest source of CO2 emissions, and the majority of that pollution comes from city and suburb driving. The New York Times created an interactive map that shows the amount of emissions from cars and trucks have risen since 1990. Florida’s auto-emissions rates in its metropolitan areas did not fare well, to put it mildly.

The new data came from Boston University’s Database of Road Transportation Emissions. Here are the dire results, from worst to least:

So why use Florida’s auto emissions as a case study of a dire need for green transport in order to reduce carbon emissions? A few reasons.

Further, when it comes to transportation — which, to reiterate, is the No. 1 source of carbon emissions — Florida has no auto emissions inspections. At all.

In 1991, six counties launched auto emissions inspections programs when they failed federal smog standards. Motorists (undoubtedly, those car owners whose vehicles failed) didn’t like having to have their cars inspected. They didn’t like the cost and hassle.

So in 2000, the Florida legislature and Governor Jeb Bush killed the inspections entirely. Their reasons? They said it was expensive and unnecessary. They said the EPA said Florida’s air had gotten cleaner. (Gee, I wonder why.)

Florida is one of 12 states that do not require safety, auto emissions, or VIN inspections.

According to the Tampa Bay Times, Mark Ferrulo of Progress Florida, who in 2000 was leading one of the civic groups trying to save the program, said:

It’s hard to argue that our air wouldn’t be cleaner here in Florida today if we still had emissions testing.

And in an email to the paper, Jeb Bush defended his 2000 decision:

[The emissions testing] was not so consumer friendly, it cost too much. We saved millions each year for Florida. I am proud of getting that done, and there is no evidence that it had any influence on increased emissions since they were growing before the action taken. But I do know that used car owners were delighted that they didn’t have to go through the agony of inspections.

Maybe the fact that car emissions are a primary source of nitrogen pollution in the waters that surround the peninsular state might make Bush pause. For example, The Tampa Bay Estuary Program’s “most recent report on the bay shows vehicle emissions account for 17% of all the nitrogen in the bay.”

Florida’s Turnpike plazas will be getting fast-charging EV stations, as the state recently introduced its mitigation plan from its share of the Volkswagen Dieselgate settlement, Electrek reported in July.

For a state that is so vulnerable to climate change, it needs to lead on all green energy fronts, from electric vehicles to solar.