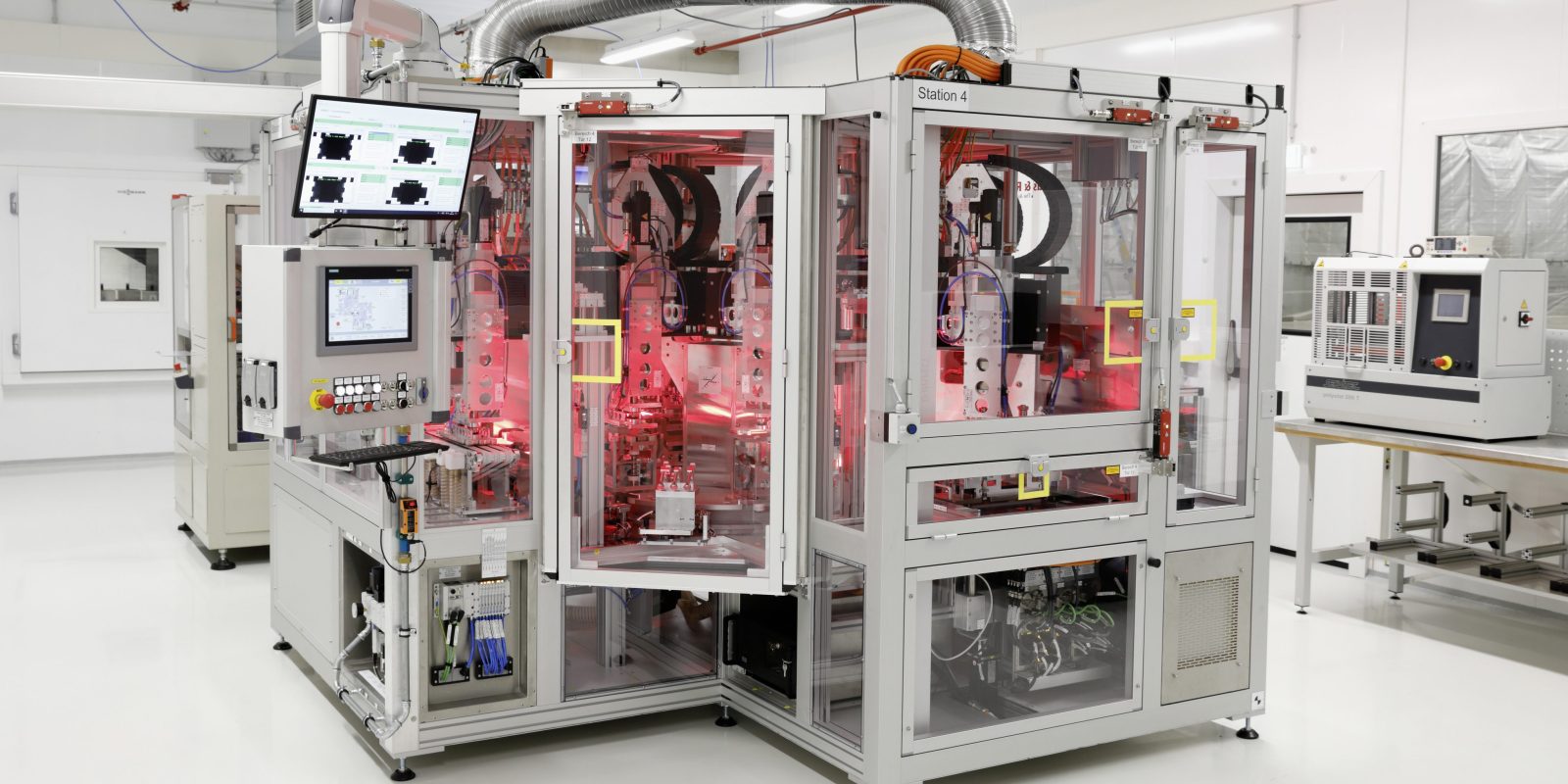 Volkswagen says that it is already starting its own battery cell production for electric cars with a pilot line in Salzgitter (Lower Saxony), where they will build a full battery factory with NorthVolt.

In the next 10 years, VW plans to produce around 22 million electric vehicles between 70 new electric models.

These electric vehicles are going to require an incredible amount of battery cells.

VW’s annual capacity requirements in Europe alone from 2025 are in excess of 150 GWh, with similar demands expected in Asia.

The German automaker has been making deals with existing battery cell manufacturers, like LG, Samsung, and CATL.

However, Volkswagen is also looking to produce its own battery cells in the future.

They previously announced a partnership with Northvolt, a battery startup founded by two former Tesla executives who worked on Tesla’s Gigafactory 1 in Nevada with Panasonic.

The Swedish startup received investments from several companies, including Volkswagen, to build a massive battery factory in Sweden.

Volkswagen’s investment also came with the option to create a 50/50 joint-venture with the startup to build another battery factory to supply the automaker, which they finalized just a few weeks ago.

Today, the German automaker announced that they started production on a “small series pilot line”:

“A pilot line for small-series battery cell production was opened at the Center of Excellence (CoE) in Salzgitter today. Some 300 experts are involved in developing, testing and piloting innovative manufacturing technologies for the production of lithium-ion batteries. In a first step, Volkswagen is investing over €100 million in amassing its own development and production know-how.”

Here are pictures from the launch of the pilot production line:

Colleagues of the Centre of Excellence explained different steps of battery cell production: in the picture Christiane Zihrul.

Within the cell housing process the cell stack is inserted in an aluminum laminated foil (pouch).

During the formation and aging process the cell is electrical contacted, charged and uncharged and voltage monitored.

The electrode sheets are precisely and automatically stacked.

The coil material is cutted lengthwise.

The dispension of the battery slurry is done manually in gloveboxes.

Dr. Stefan Sommer, Member of the Volkswagen AG Board of Management responsible for Procurement, commented:

“Bringing together the development, testing and pilot production of battery cells in Salzgitter marks a further milestone in the Volkswagen Group’s comprehensive electric offensive. By pooling know-how at this site, we are making sure we drive forward our own activities to further advance the development of battery cells as a key component in electrification, develop new standards and swiftly transition them to series production.”

It should lead to the start of construction of a 16 GWh battery cell factory in Salzgitter next year.

Frank Blome, Head of the Center of Excellence for Battery Cells in Salzgitter, added about the start of the pilot plant:

“Today’s commissioning of the pilot line is an important step on the road to building a gigafactory at the Salzgitter site. We will further deepen our knowledge of production processes within a short space of time. That is important in order to shape future developments and thus secure performance and costs as well as quality. The experience gained will also contribute to mastering the entire value chain for lithium-ion batteries – from raw materials through production to recycling.”

They are now calling it a “gigafactory”, a term first coined by Tesla when they announced ‘Gigafactory 1’ in Nevada. It refers to a factory capable of producing gigawatt-hours” worth of battery cells.

Volkswagen also said that a battery recycling pilot line is also under construction in Salzgitter and is slated to begin operating in 2020.