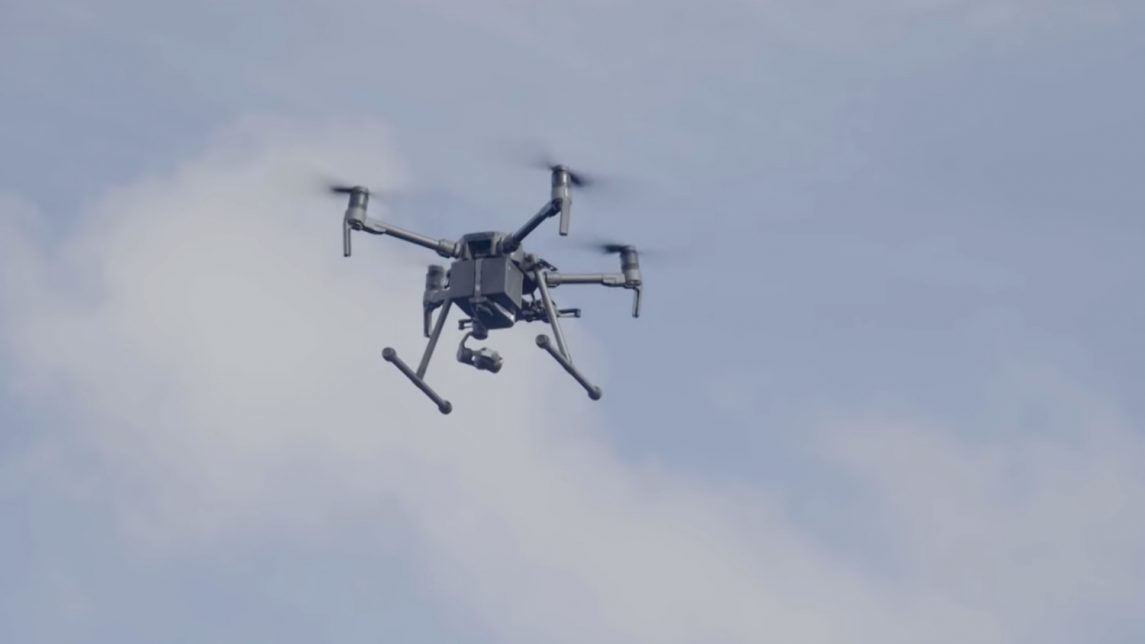 The Environmental Defense Fund (EDF) commenced methane innovation work in 2014, and it’s certainly coming in handy now. The Environmental Protection Agency (EPA) announced on August 29 that they would weaken methane regulations, as we covered in EGEB. As the EDF explains on their Energy Exchange blog:

The Stanford and Environmental Defense Fund Mobile Monitoring Challenge launched in 2018 to independently and rigorously assess a selection of the most promising technologies available today to help oil and gas companies detect, pinpoint and estimate methane leaks from upstream production facilities.

The results of this challenge were published [on September 10] in the journal Elementa — and the findings offer a glimpse toward a promising new era of higher frequency monitoring.

The three takeaways from the study were:

Los Angeles is going to build the largest solar and battery plant in the US. It will be able to provide power for “283,330 homes across Los Angeles, or 7% of the city’s total electricity needs,” according to the Los Angeles Times.

Developer 8Minute Renewables will build the plant in the Mojave Desert in Kern County, California, by December 2023.

The solar power and energy storage is priced at 3.3 cents per kilowatt-hour, a record low for this type of contract.

State law mandates that California get its energy from 100% renewable sources by 2045. Los Angeles already gets 31% from clean sources. With the Eland plant, that number would go up to about 38%.

The project is expected to create 700 jobs over 14 months, and 40 long-term jobs.

Concrete is the second-most-used material by humans after water. The problem is, it’s one of the top five sources of carbon emissions on earth.

CO2 mineralization takes waste carbon dioxide from an industrial emitter (usually a gas company or a power plant) and injects it into a concrete mix, creating a chemical reaction that turns the carbon dioxide into solid calcium carbonate. The resulting concrete mix gets incorporated with other ingredients to form the final product of carbon-infused concrete. Essentially, it’s carbon upcycling packaged in a green science experiment.

Honolulu City Council passed a resolution requesting that all new city infrastructure projects consider using carbon-infused concrete. “During the 2019 US Conference of Mayors in Honolulu in July, mayors from across the nation pledged to adopt similar resolutions for their jurisdictions.”

Kelly Ayotte, senior adviser to Citizens for Responsible Energy Solutions and a former U.S. senator from New Hampshire, wrote an op-ed for RealClearPolitics about how green energy specifically benefits US armed force veterans. She calls for bipartisan cooperation on moving toward green energy and utilizing the expertise of veterans. Here are her excerpted key points:

The U.S. military is the largest consumer of energy resources in the world. [They] are responsible for the operation of the energy systems that power the mission at home and abroad. This technical experience… make veterans ideal for careers in the energy sector.

The 2019 U.S. Energy and Employment Report (USEER) released this year found that veterans hold 9% of all U.S. energy jobs today — a figure outpacing the national percentage of veterans in the workforce (6%).

Further, the connection between clean energy, climate change, and America’s security could not be clearer. A 2019 report from President Trump’s Department of Defense, statements by Republicans and Democrats in Congress, and the pleas of retired U.S. military officers have all drawn attention to the consequences of climate change, including the destabilizing effects of storms, droughts, and floods on vital defense infrastructure at home and abroad.