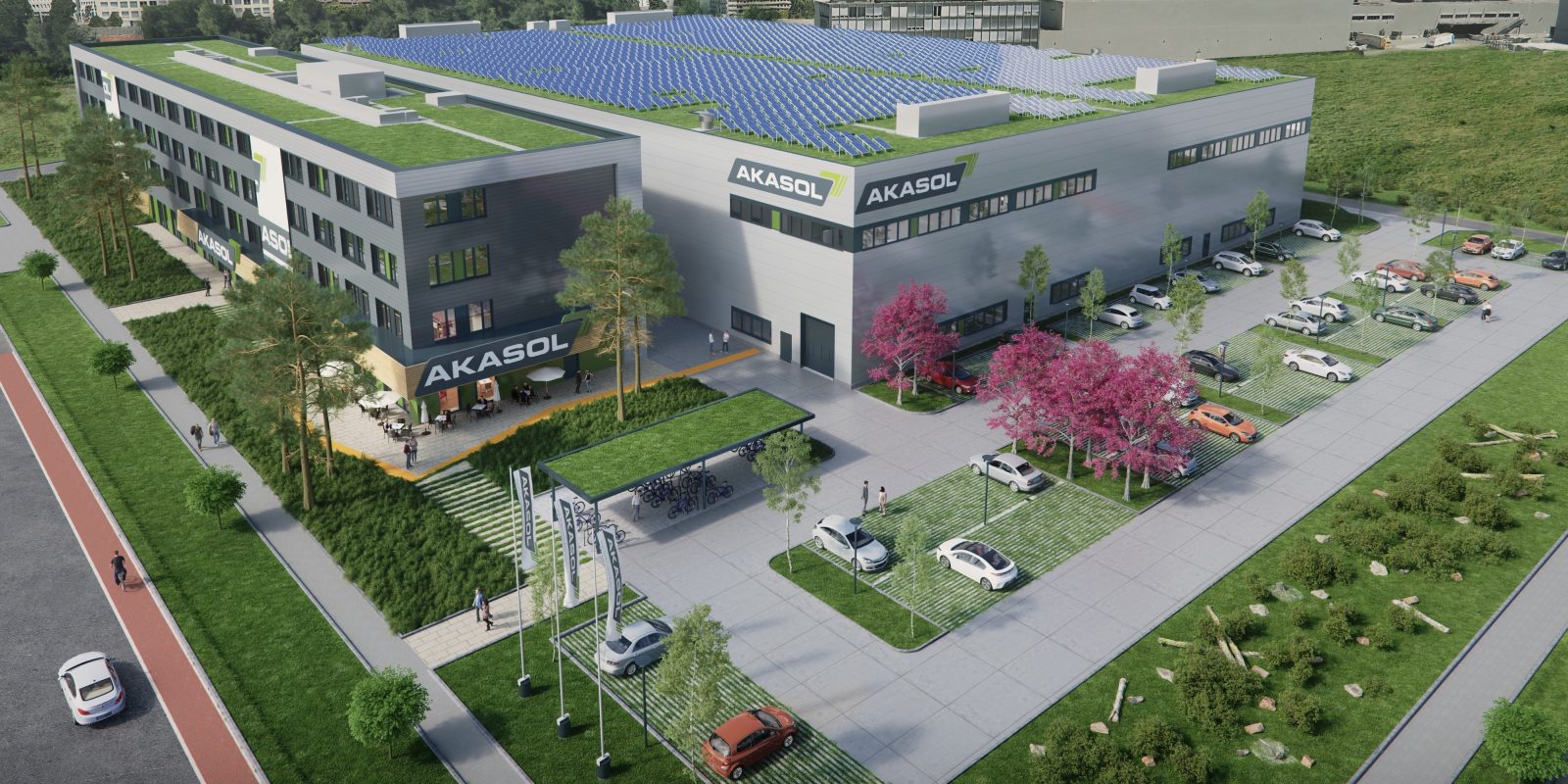 German company Akasol, which makes lithium-ion batteries for a wide range of vehicles, announced its plans to open a new manufacturing facility in the metro Detroit area.

Akasol said it’s opening a North American facility “in response to specific demand for the company’s high energy battery modules from major international manufacturers,” and it “will allow the company to pursue ambitious growth plans for the region.” The company plans on starting production in its new plant by 2020.

The Michigan Economic Development Corporation (MEDC) announced that the Michigan Strategic Fund approved a $2.24 million Michigan Business Development Program grant in support of the project, which is expected to create 224 jobs.

The Detroit-area location was selected over Georgia — Akasol’s plant will be located at former horse racing track Hazel Park Raceway, in Hazel Park, Michigan, according to Crain’s Detroit Business.

A memo noted that Akasol’s new plant will supply lithium-ion batteries to “customers that make on- and off-road vehicles.”

Akasol says its Michigan plant should have a similar capacity, and the company expects production to increase to 400 MWh in a three-shift operation by 2021.

“Two thirds of the initial capacity of our new US production facility will cater for new customers, with the remaining third dedicated to our existing customers. The high-performance lithium-ion battery systems manufactured at the site will be developed, tested and produced by highly-qualified engineers and be used on projects across the transportation sector, which is seeing ever-increasing electrification solutions entering the market.”

The decision to base the plant in metro Detroit leads to obvious speculation that Akasol could develop batteries for the Big Three automakers — GM, Ford, and Fiat Chrysler are all looking to expand EV offerings in the coming years, and Akasol could conceivably be a battery system partner as it looks to “pursue ambitious growth plans for the region.”

However, while Akasol does make battery systems for passenger vehicles, much of the company’s business comes from commercial vehicles, electric buses, boats, and more.

The plant’s meager capacity is also worth noting, as 400 MWh pales in comparison to the many multi-GWh plants in development around the world. Though Akasol could increase production beyond 2021 — it plans on expanding its German facility’s production capacity to 800 MWh by next year — it’s still far behind other facilities.

So we’ll just have to wait to see who some of these “new customers” might be.