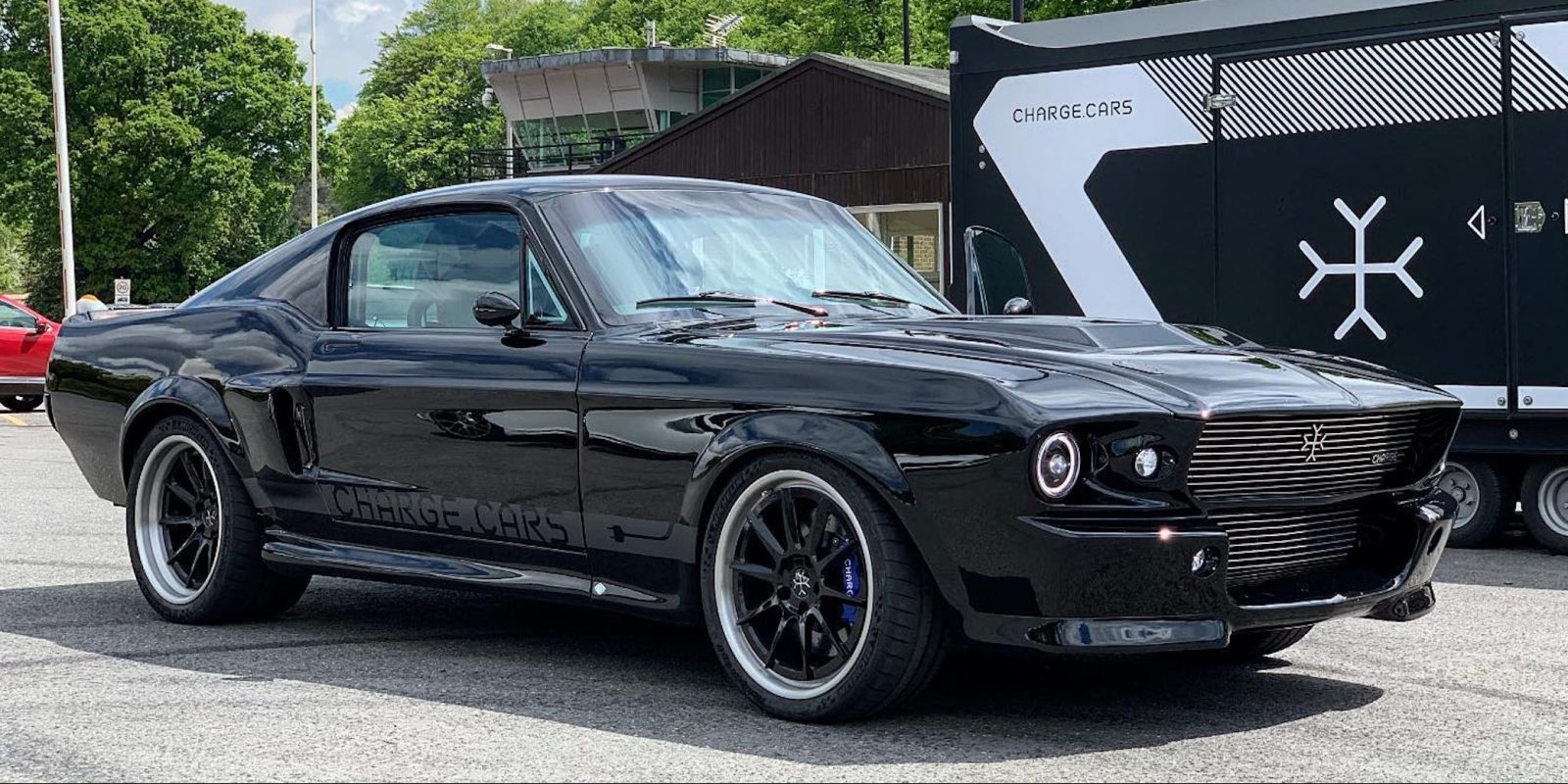 The Ford Mustang is going electric and it’s not even Ford making it. A sleek-looking Mustang with a Tesla-inspired interior is going to debut in Goodwood next month.

UK-based startup Charge is behind the vehicle, which is not a conversation.

They are using officially licensed shells of both Fastback and Convertible 1960’s Mustangs and building the electric vehicle around the bodies.

We reported on them last year when they released the first images and announced the specs.

Charge says that it can be configured for rear-wheel-drive or all-wheel-drive and it can deliver up to 7,500 Nm of wheel torque and 1,200 Nm of motor torque.

While 64 kWh is a significant energy capacity for the size of the vehicle, the range is only expected to be 200 km (125 miles) – probably due to the aerodynamic performance of that old muscle car design.

Speaking of the old muscle car, they really did justice to the design of this American classic:

But they also embraced the fact that this is a modern all-electric vehicle and not a conversion, which means that it comes with a lot of technology.

The interior appears to have been inspired by Tesla’s Model S interior with the large vertical screen:

The prototype will be displayed for the first time at the Michelin Supercar Paddock at the Goodwood Festival of Speed in the UK during the first week of July.

Here’s a video of the vehicle at work in which you can see that it can switch from AWD to RWD and activate a “burnout mode”: