GM is pushing for an affordable and profitable electric car 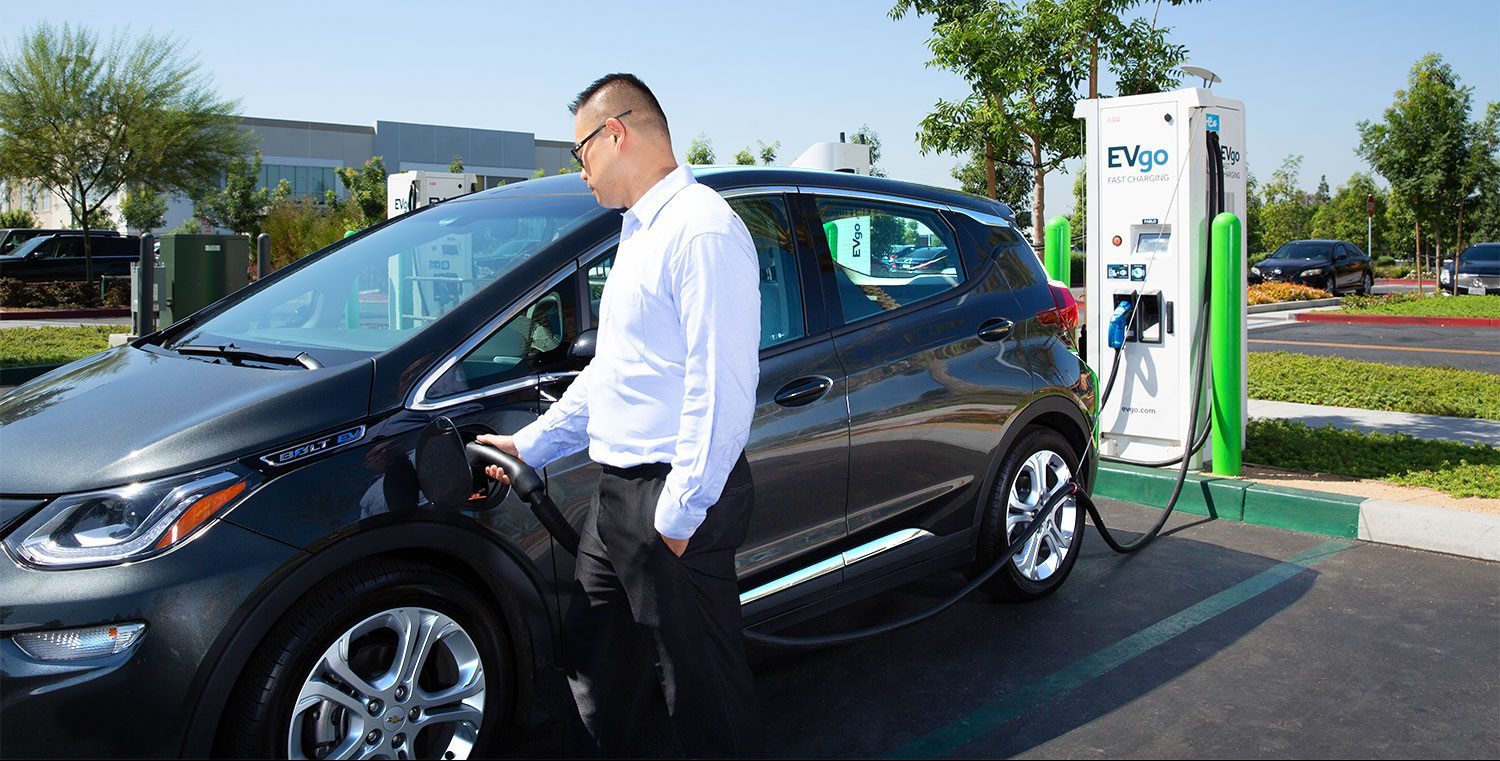 GM claims to be all-in with electric vehicles, but they are still only selling one all-electric car and they are selling it at a loss.

Now the automaker says it is pushing for more affordable and profitable electric cars.

The Bolt EV has long been believed to be a money-losing vehicle for GM if it wasn’t for the regulatory emission credits that it is generating for them.

At the UBS Global Industrials and Transportation Conference earlier this week, GM President Mark Reuss said that the cost of their EVs is improving and it will lead to profitable and less expensive electric cars.

“We’ll reach parity a lot sooner than people think. We’re driving down the cost of batteries and the whole EV in general.”

The executive said that in order for GM to make a profit on electric cars, they need the cost of battery packs to drop below $100 per kWh.

While he didn’t want to confirm GM’s current battery cost, he added:

Reuss said that it will lead to GM selling a profitable electric car at a “very average transaction prices.”He didn’t offer a clear timeline for the release of such an EV.

Last year, GM announced plans to release 20 new all-electric vehicles by 2023. We have previously reported how the automaker has been late to launch some of those electric vehicles.

We have been reporting for a while on how the Bolt EV is unprofitable without accounting for regulatory emission credits and we speculated the cost issue was due to GM relying heavily on LG for the vehicle’s main parts and due to the low production volume.

The Bolt EV’s volume remains low today and with the two new EVs based on the Bolt EV platform having yet to launch, I don’t expect production to ramp up in volume significantly soon.

However, it’s nice to see that GM is working on making EVs more affordable. Hopefully, it will lead to more than talk and press releases.