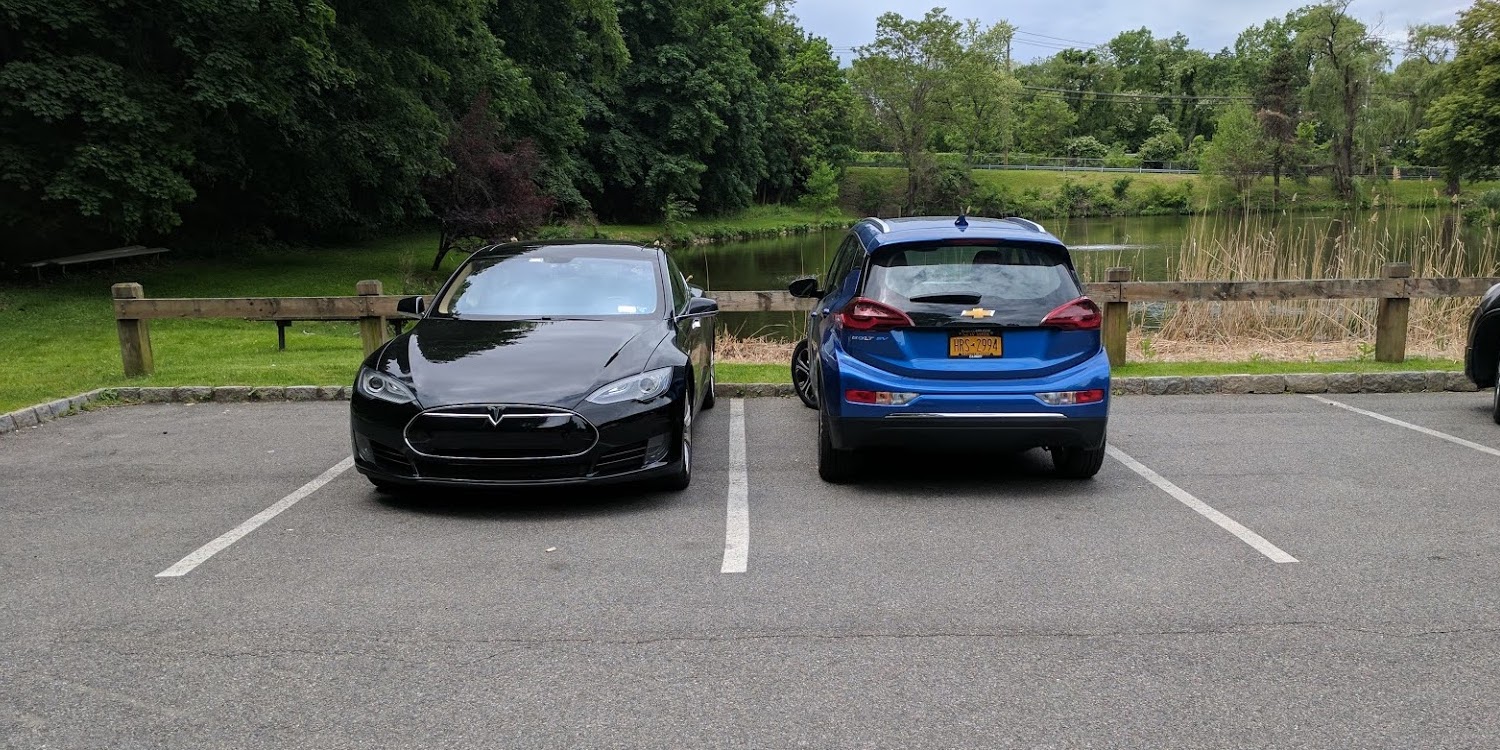 Newly uncovered filings are showing that General Motors (GM) and Fiat-Chrysler (FCA) have been buying federal greenhouse gas (GHG) credits in the US from Tesla.

It creates a new source of revenue for Tesla — albeit likely temporary.

“General Motors Co. and Fiat Chrysler Automobiles NV disclosed to the state of Delaware earlier this year that they reached agreements to buy federal greenhouse gas credits from Tesla. While the filings are light on detail, they haven’t been reported on previously. They also represent the first acknowledgments from carmakers that they’re turning to Tesla for help to comply with intensifying U.S. environmental regulations.

Tesla has made over $2 billion from the sale of environmental credits over the years, but those have mostly consisted of ZEV credits from CARB states – mainly California.

Now, they are seeing demand for GHG credits at the federal level despite the Trump administration finalizing the rollback of fuel economy rules.

Both GM and FCA said that they are buying the credits from Tesla to protect themselves against potential future regulatory changes.

We recently heard that FCA plans to pay Tesla up to $2 billion for regulatory credits in Europe.

If there’s one thing that those automakers hate more than making electric cars, it’s to send Tesla money for not making them.

It should be another way to motivate them to make more of their own EVs in order to stop having to buy credits from Tesla.

That’s apparently FCA’s plan in Europe since they said that they plan to buy credits from Tesla in 2020 and 2021 and then be independent of them in 2022 with their own EVs.

In the case of the US federal credits, I think the situation is a little different.

It looks like Trump doesn’t plan to make automakers pay for selling polluting cars, but FCA and GM might be thinking that a change in power in 2020 could lead to stricter fuel economy rules and they want to accumulate more credits in case.

In the meantime, Tesla can use the revenue from the credits to accelerate its own electric vehicle programs and build an even bigger lead in the EV space.