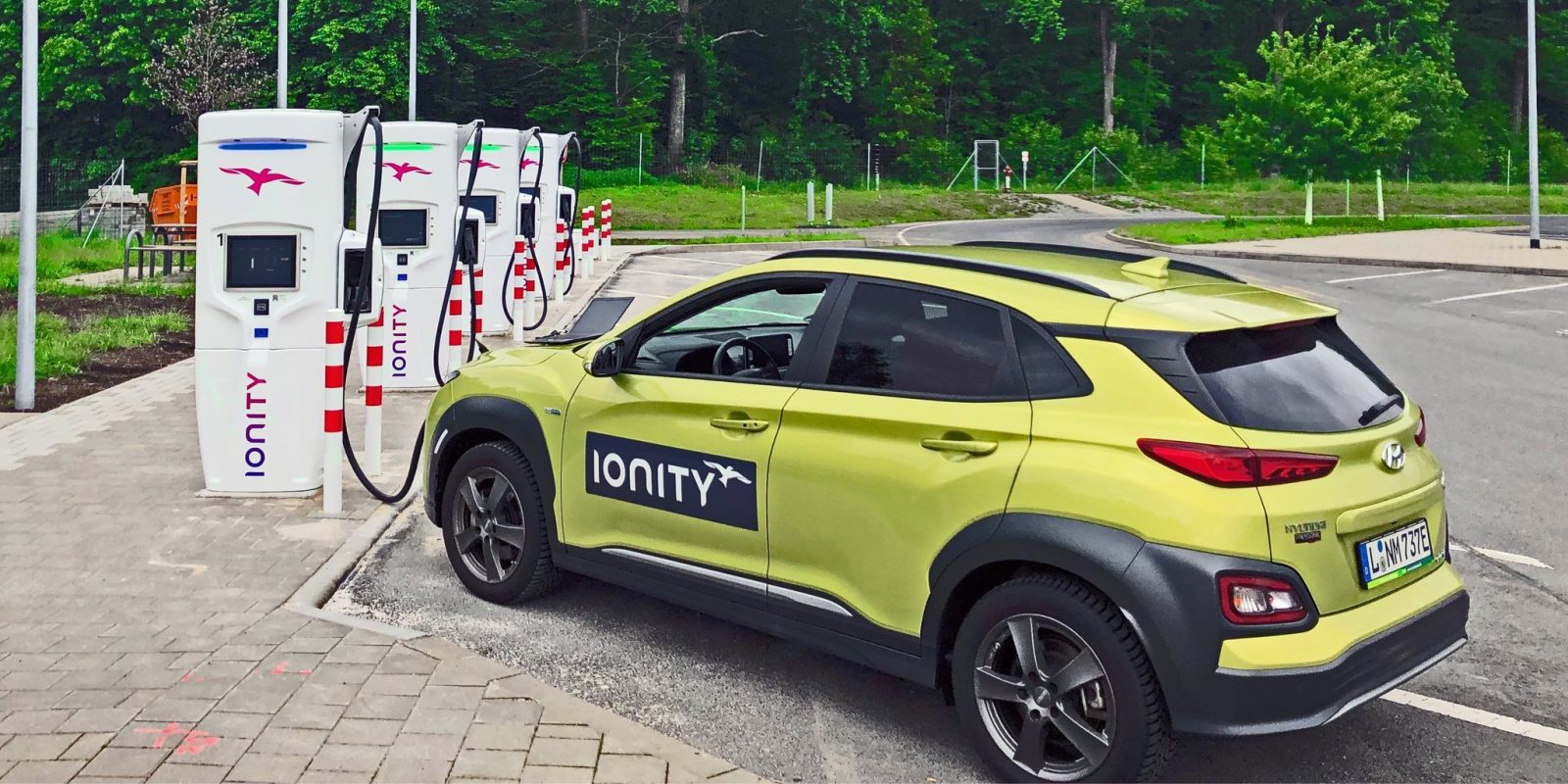 High-speed charging network Ionity reached a milestone with the recent opening of its 100th charging station in Europe.

Like many of its other stations, the Rygge “high power charging” (HPC) park includes six 350 kW charging points. It has the space to expand to 12 charging points if necessary.

Ionity currently has 51 other stations under construction. Ionity COO Marcus Groll said the charging network had signed contracts with 95% of site owners for the planned stations. Groll said,

“We are pleased to have achieved another important milestone for IONITY. Rygge is an ideal stop-off and charging location for those travelling from Oslo to Gothenburg, Malmø, Copenhagen and Hamburg. The latest generation of ultra-fast charging stations delivering 350 kW, are currently the last word in high power charging. Depending on the capacity of the vehicle’s battery, drivers can benefit from significantly shorter charging times. In addition we have secured agreements with renewable energy suppliers in nine countries and are able to offer our customers green energy.”

Ionity is a joint venture of the BMW Group, Daimler AG, Ford Motor Company and the Volkswagen Group. The network’s first charging station went online a little more than two years ago.

Ionity also recently launched its first charging station in the UK, in Maidstone. It plans to add 40 UK stations in all.