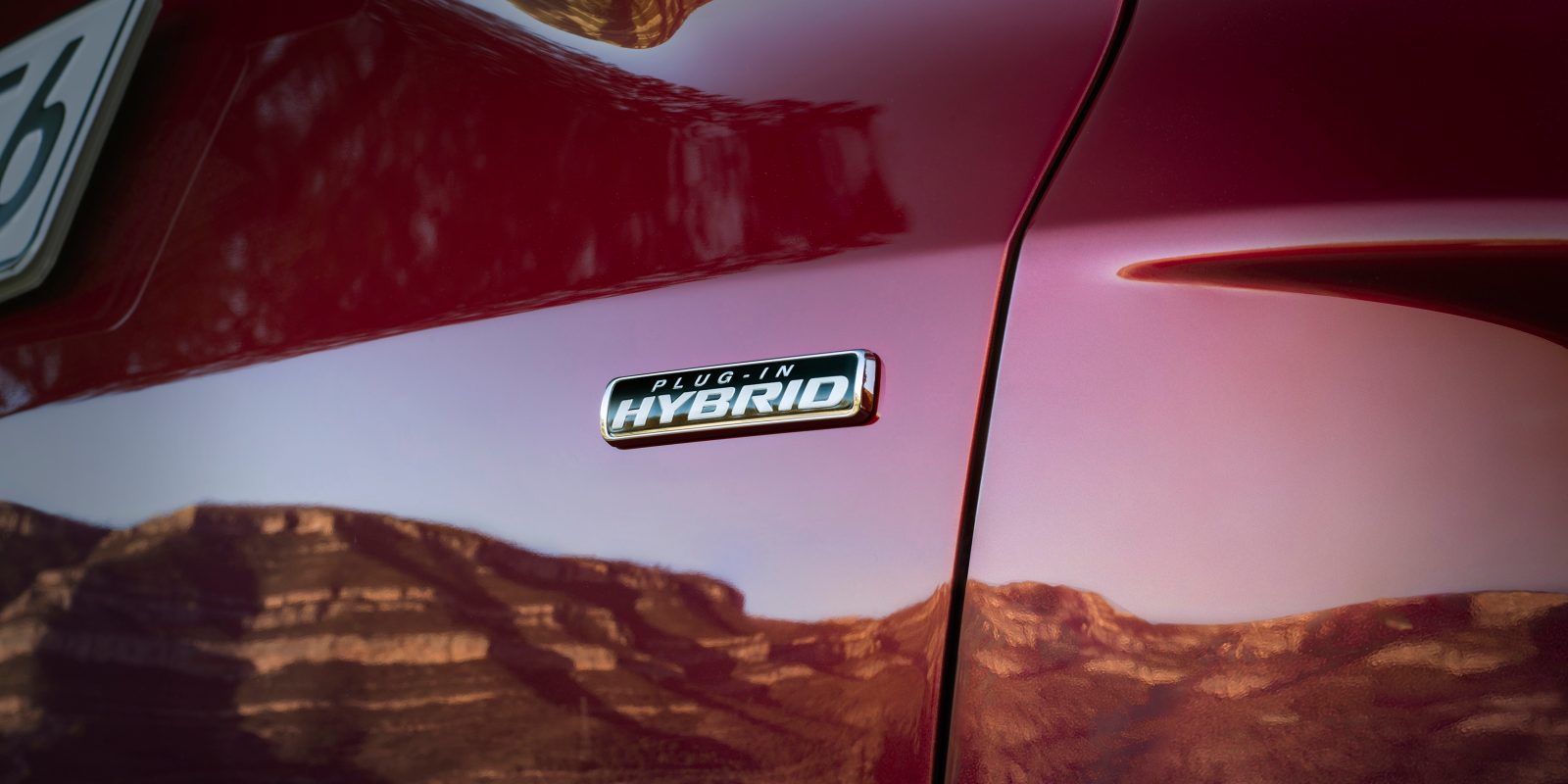 Ford’s “Go Electric” event in Amsterdam today revealed the automaker’s electrified vehicle lineup in Europe, but all of the new production models introduced at the event were hybrid variants.

Ford confirmed that its all-electric Mustang-inspired SUV will arrive in 2020 with a WTLP range of 600 km (370 miles) and that its new all-electric Transit should be set for launch in 2021.

When Ford first announced its electrified plans for Europe, we were concerned the plan would be short on all-electric models. So far, at least, that seems to be the case.

In the U.S., the carmaker confirmed earlier this year that an all-electric F-Series pickup truck is in the works. A recent $850 million investment in U.S. facilities will also focus on fully electric and autonomous vehicles.