Just a few weeks after announcing its new online sales-only strategy, Tesla is now walking back some major parts of that strategy – leaving behind mainly a massive pay cut for its thousands of retail employees.

As we previously reported, Tesla launched the long-promised $35,000 version of the Model 3 and CEO Elon Musk said that they plan to make that price viable by moving all sales online only, closing stores, and reducing retail headcount.

We also reported on Friday that Tesla froze its store closures and layoffs as part of the chaotic sales strategy change.

In the middle of the night Sunday, the automaker announced some important changes to the strategy change, including leaving most stores open and partially raising back prices.

Most stores are going to remain open and Tesla will even reopen some stores that were closed last week. Tesla CEO Elon Musk first said that the automaker will keep only “a small number” of stores, but it is now instead keeping about 90% of its sale locations.

In an email sent to employees and obtained by Electrek, Musk said that only stores in “obscure locations” with low traffic are being closed:

“For the most part, the roughly 10% of Tesla sales locations we closed recently don’t pass the Sherlock Holmes test. Meaning, most of these stores are in such difficult or obscure locations, only Sherlock Holmes could find them! Even if selling through stores were our only means of sales, we would still have closed them down.”

Therefore, Tesla was going to close these locations despite the online-only sales strategy change.

The automaker previously announced that they are moving away from test drives and instead focusing on a simple return policy, but Musk now says that test drives will be available at the stores again.

Inventory vehicles will also still be available. For custom orders, employees will guide customers to order through their phone online, which is fairly similar to how people were buying in store prior to the online-only sale transition.

Ultimately, the role of retail employees remains virtually unchanged compared with what they were doing before the original announcement, but they saw their compensation drastically slashed by removing sales commissions and bonuses.

We asked Tesla about the compensation issue, but a spokesperson for the automaker declined to comment.

I think most people would agree that the rollback of the transition is a good thing.

In my opinion, the bigger question is: was it simply some poor foresight or was it a way to slash retail employee compensation?

Some think that it is just a chaotic – not well thought out – move by Tesla: 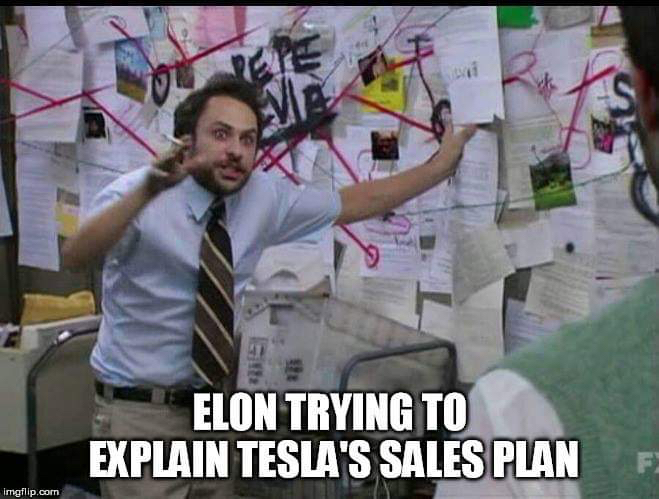 While others think that Tesla planned this “online-only” sales transition to drastically cut retail employee compensation: 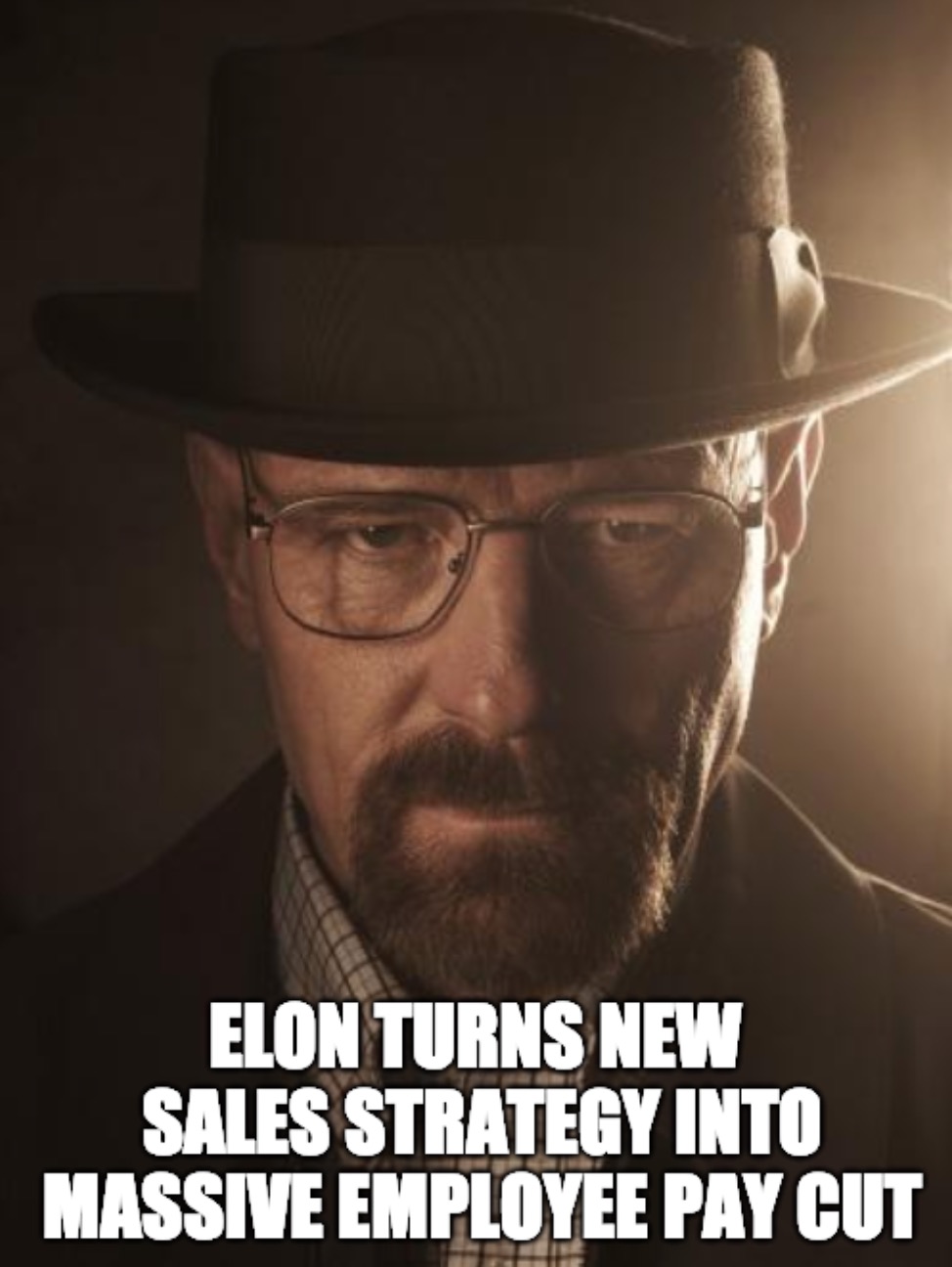 Normally, I tend to not attribute to malice what can be explained by stupidity, but I have to admit that there are a few things that look strange in this situation.

For example, Elon’s presentation of test drive and online sales stats based solely on Model 3 sales in the US in 2018 is misleading. In 2018, Tesla had a limited Model 3 display and test drive fleet as well as a large backlog of people who reserved the Model 3.

That will inevitably skew the data toward online sales without test drives and it is unsurprising that “78% of all Model 3 orders were placed online, rather than in a store, and 82% of customers bought their Model 3 without ever having a test drive,” as Elon stated.

I find it hard to believe that Elon nor Tesla, in general, don’t know that a broad dataset including Model S and Model X in all market would be way more representative.

We did a poll of Tesla owners on Electrek (admittedly unscientific, but with thousands of data points) and it clearly shows that the majority of people actually used Tesla’s retail staff as part of the buying process and almost half of them took a test drive:

“To be clear, all sales worldwide will still be done online, in that potential Tesla owners coming in to stores will simply be shown how to order a Tesla on their phone in a few minutes.”

Having myself witnessed several Tesla sales in stores, this is virtually the same as it was before when Tesla advisors would walk buyers through the buying experience on the configurator.

Ultimately, this online-only strategy is turning out not to have a real significant impact on the day-to-day job of Tesla’s retail staff. They are still expected to give test drives, drive sales, and try to match buyers with inventory vehicles.

The main difference for them is their compensation has been significantly slashed – 50 to 60% in some cases for Tesla’s top salespeople. That is a big enough drop in compensation to have to make important lifestyle changes and drive them to find new jobs.

I am actually OK with Tesla removing their commission, which could create a better sales environment, but you have to compensate by increasing their salaries if they are basically doing the same job.

These people helped Tesla become successful and they helped accelerate the transition to electric vehicles, which is part of Tesla’s mission.

At the pace Tesla is growing, they should still have room for them in the company and be able to find other efficiency improvements to reduce prices.

After all, the company is basically only as good as its people.

I think Tesla might need some different leadership to revive its retail effort after this dark period, which I am sure left a bad taste in the mouths of many employees.

Maybe Tesla should bring back George Blankenship. What are you up to these days George? Up for a challenge?