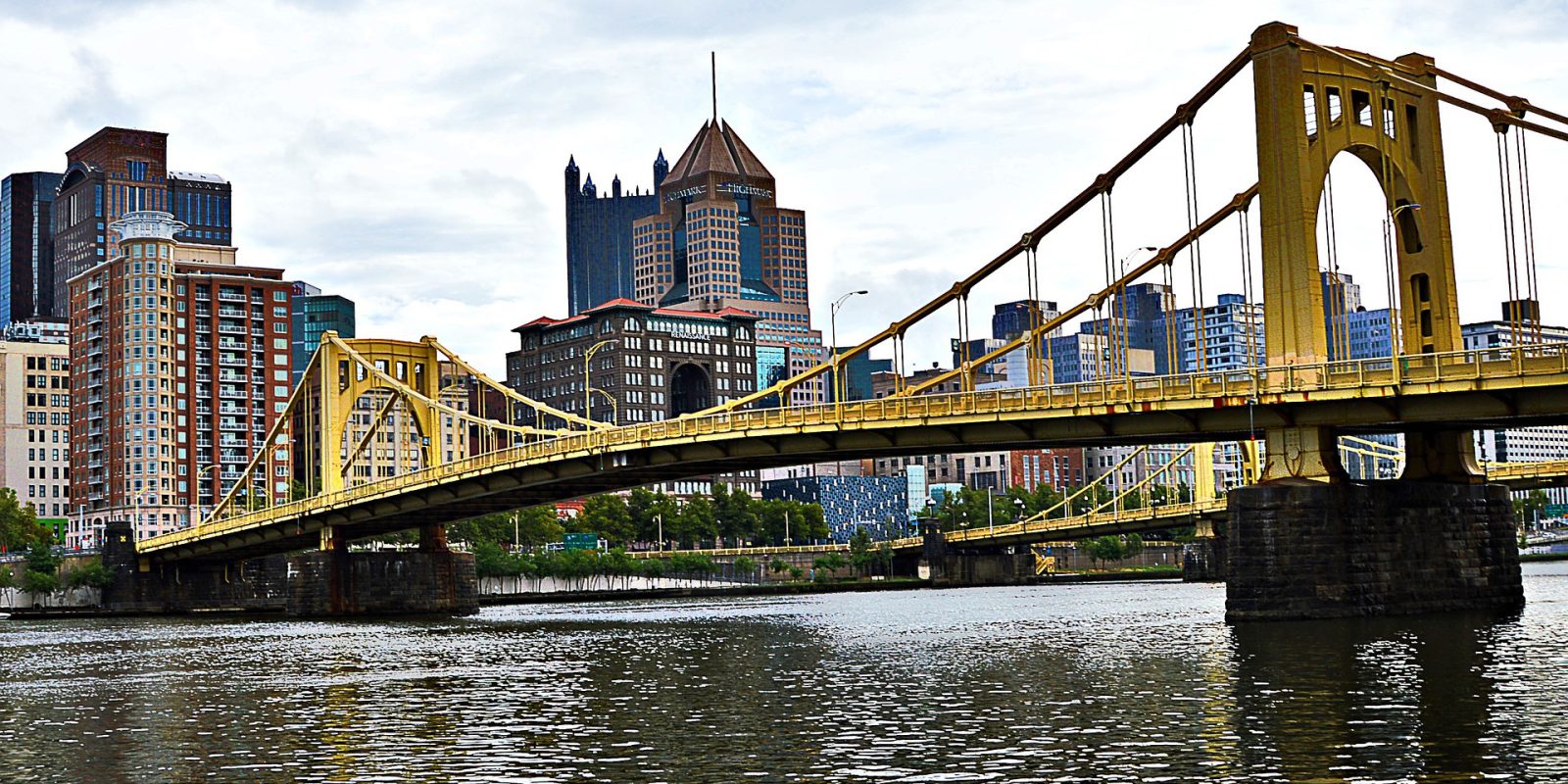 At its heart, the accelerator is a two-year program which aims to help cities procure 2.8 GW of renewable capacity. The initiative offers technical and peer support to the 25 selected Challenge cities (full list here) and more than 100 members of the Urban Sustainability Directors Network.

The Renewables Accelerator aims to provide assistance to procure both large-scale, off-site renewable energy procurement and local renewables. Part of that support will help cities “navigate regulatory, policy and institutional barriers by providing analytical support for their engagement with utilities, public utility commissions and state legislatures.”

The introduction does sound very much like an official announcement, so the roadmap can still seem a bit vague. But offering American cities much needed support in the service of adding renewable energy is a worthwhile effort. We’ll see what can come of it.

Another day, another local battle over a big green energy project. This time it’s in Spotsylvania, Va., where residents are debating a proposed 500 MW solar farm. (A recent EGEB detailed a similar battle involving Georgetown University.)

According to the Fredericksburg Free Lance-Star, the Spotsylvania Board of Supervisors met for nearly nine hours Tuesday night, and heard from more than 100 speakers. CEO Ryan Creamer of project developer sPower assured the board that the company’s sites are closely monitored.

He also pointed out the project already has agreements with Apple, Microsoft, and the University of Richmond. A Microsoft official was on hand to speak out about the need for power from the facility.

But many residents are concerned the farm will be too big, and too close to homes. Among other complaints, they said the farm would, in the words of the Free Lance-Star, “pose unknown risks to the ecosystem, in solar panels containing carcinogen cadmium telluride, from increased heat around the panels, (and) by lowering property values in the area to the point that it would have a negative impact on county tax revenue.”

The article noted that “comments varied from well-organized, sincere and insightful to confusing, irate and political.” After all was said and done, the board ended up tabling its decision.

A clever solar project has turned up…in the parking lot of a Comcast call center in Plymouth, Massachusetts. The company recently completed construction of a solar installation on the roof of a large carport on the site.

The 1,170-panel solar system will offset more than 95 percent of the facility’s energy consumption, Comcast says. Not only that, but the system will also power two dual-port electric vehicle (EV) charging stations, allowing up to four vehicles to charge at once.

Not only will Comcast employees be able to take advantage of the shaded solar carport and EV charging — but residents will be allowed to charge their electric vehicles at the site, according to Wicked Local Plymouth (yes, that’s the name of the online publication).

The world’s largest crew transfer vessel, MHO Gurli, will soon be assisting Hornsea 1 in the UK. Once the wind farm is commissioned, it’ll be the world’s largest of its kind at sea. That’s quite a match! #GreenEnergy #OffshoreWind pic.twitter.com/PYcNKt9rkk