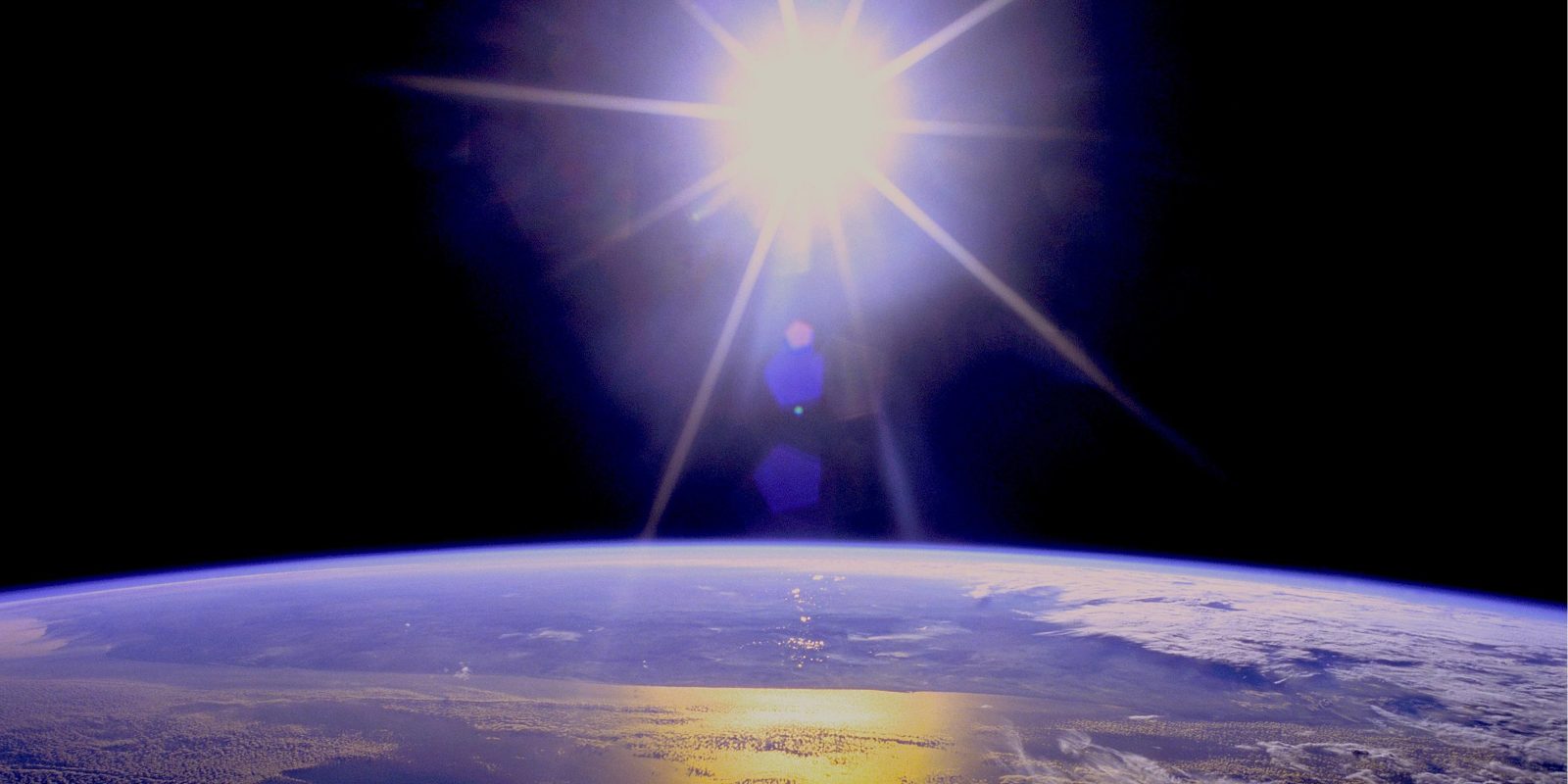 China is reportedly working on an experimental space power plant that would collect solar energy and beam it down to earth.

Chinese state media recently reported the country’s plans for a solar power station orbiting the Earth that could harness solar power without any interference. The report comes from China’s Science and Technology Daily (via The Sydney Morning Herald).

Construction of such a power station is already happening in the city of Chongqing, according to the report.

The report goes on to make a number of claims regarding the possible “inexhaustible source of clean energy for humans.” Among them: the station could reliably supply energy 99 percent of the time at six times the intensity of Earth-based solar farms. The Sydney Morning Herald also writes, “electric cars could be charged at any time and any place,” though what that means is unclear.

China’s space solar plant would convert solar energy into electric energy, then beam it down to Earth via a laser or microwaves to a receiving station. From there, the energy would be transferred into the power grid.

Nothing New Under The Sun

This certainly isn’t the first time a space-based solar system has been floated as a possibility — the concept has existed for decades, at least as far back as Isaac Asimov’s 1941 short story, “Reason.” Among other countries, Japan and India have discussed space-based solar power in recent years. Caltech has an ongoing Space Solar Power Project — its website offers progress updates.

China has done the same, but this latest report reveals a few more details. The country plans on launching “small to medium-sized solar power stations” into the stratosphere between 2021 and 2025, while a “megawatt-level space solar power station” is planned for 2030.

Researchers acknowledge the extreme technical challenges of such a system — including the enormous weight of a large solar space station, and the viability, efficiency, and safety of long-distance energy transfer.

But China Academy of Space Technology vice-president Li Ming said China is expected to become the first country to build a space solar power station with practical value. (For what it’s worth, Japan’s JAXA has previously claimed to be the world’s leader in space-based solar power research).

There’s also the question of whether or not it’s even worth it to pursue space-based solar, or if such research and money would be better served on improving and deploying Earth-based solar.

Is viable space-based solar energy not too far off? What do you think?