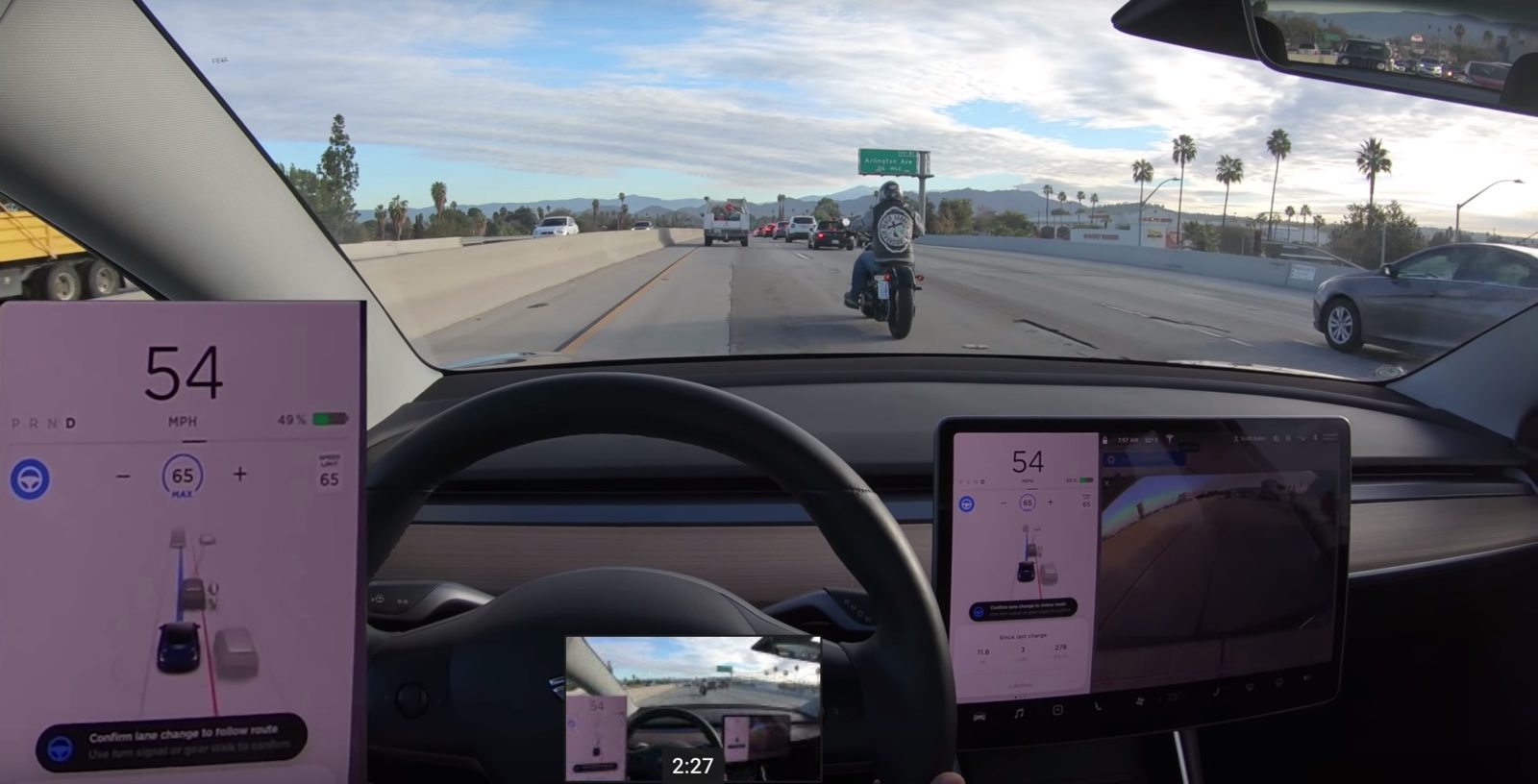 Tesla Autopilot is increasingly starting to be able to detect and understand some “corner cases” that it encounters on the road and now we get a good look at how it detects an interesting situation: lane-splitting motorcycles.

Lane-splitting motorcycles can be hard to detect even for experienced human drivers.

Now Tesla is trying to train a neural net to detect them and Model 3 owner Scott Kubo did some tests to how they are doing right now.

With the launch of its Version 9 software update, Tesla deployed a much more advanced Autopilot neural net and it started to more accurately render the vehicle’s surroundings on the instrument cluster.

Tesla vehicles with the latest software and the Autopilot 2.0+ hardware suite can render cars, people, motorcycles, and trucks all around the vehicle: 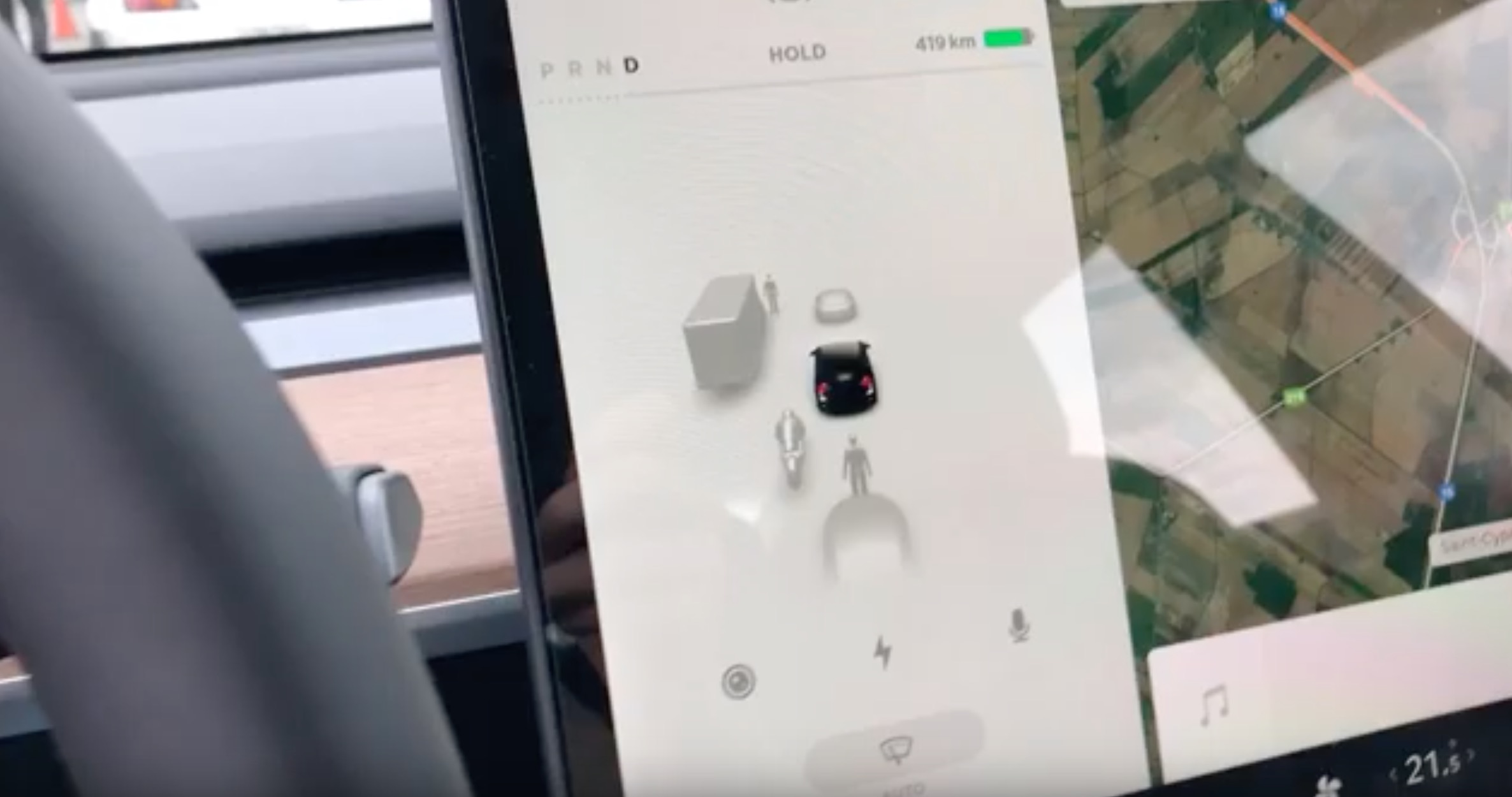 It makes drivers better understand what Autopilot can detect around your vehicle, which led Scott to put it to the test with lane-splitting motorcycles.

With the Tesla software version 9 (2018.42.3), he filmed several motorcycles pass by his Model 3 to document if and how the Autopilot detects them.

It resulted in a pretty interesting video with mixed results:

While it’s still far from perfect, I think this is quite impressive and shows promise.

On a few occasions, you can actually see the vehicle coming behind on the display. Sometimes it’s mistaking it for a car and even putting it in the next lane, but it’s likely something that they could fix by training the neural net to recognize the behavior of a lane-splitting motorcycle.

Even if the cameras didn’t appear to detect the motorcycle, or at least didn’t render it on the screen, it looks like the ultrasonic sensors did, which would have probably resulted in a blind spot warning if he would have signaled to change lane.

Scott also had a very interesting point about using audio to detect upcoming motorcycles. Humans do it, but I am not aware of an autonomous driving or driver assist system that makes use of audio.

That could be interesting – though increasingly less relevant as motorcycles become electric.