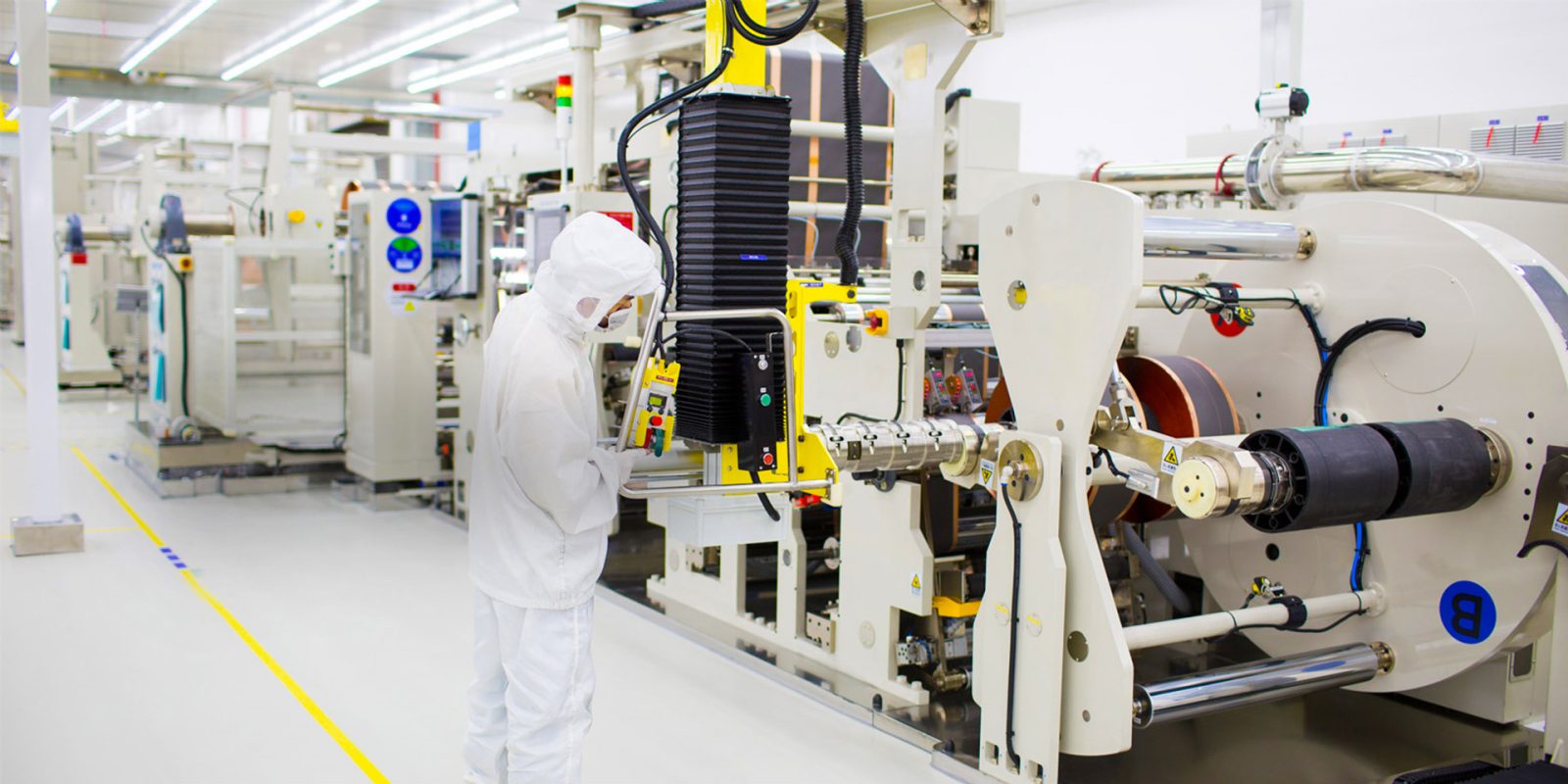 The German government doesn’t like to see its local automakers rely on battery cells from Asia to build electric vehicles, which is why it announced today a 1 billion euro investment to support local battery cell production.

Economy Minister Peter Altmaier said on Tuesday that it is imperative that they move quickly (via Reuters):

“Production should start as quickly as possible.”

They want to “lay the groundwork in the months ahead for large-scale battery production in Europe and expected such production to start in Germany from 2021.”

Most of the efforts to bring battery production to Germany right now have to do with battery pack production from German automakers.

Yet, there are also a few efforts to bring battery cell production to the country, but it’s not directly led by German companies.

For example, BMW signed a $1 billion battery supply contract with CATL, China’s biggest battery cell manufacturer who in return is expected to establish production in Germany.

Like Tesla’s deal with Panasonic for Gigafactory 1 in Nevada, where they produce cells and also use cells imported from Asia, CATL is expected to start by exporting its Chinese batteries to Germany for local EV production and gradually ramp up local cell production.

“Altmaier said that the sites for battery cell output would be decided on with the consortiums and that there would be more than one. The first production lines could be available from 2021 and each consortium is likely to provide 1,000 to 2,000 jobs at first, he said.”

He expects the first project to be announced during the first quarter of 2019.

Some other projects are currently underway in the country.

For example, Terra E Holding GmbH announced plans for a massive new battery factory with a planned capacity of 34 GWh at full production.

Tesla is also planning to soon announce a Gigafactory for both electric vehicle and battery production in Europe. The California-based automaker has been looking at Germany for a new Gigafactory.