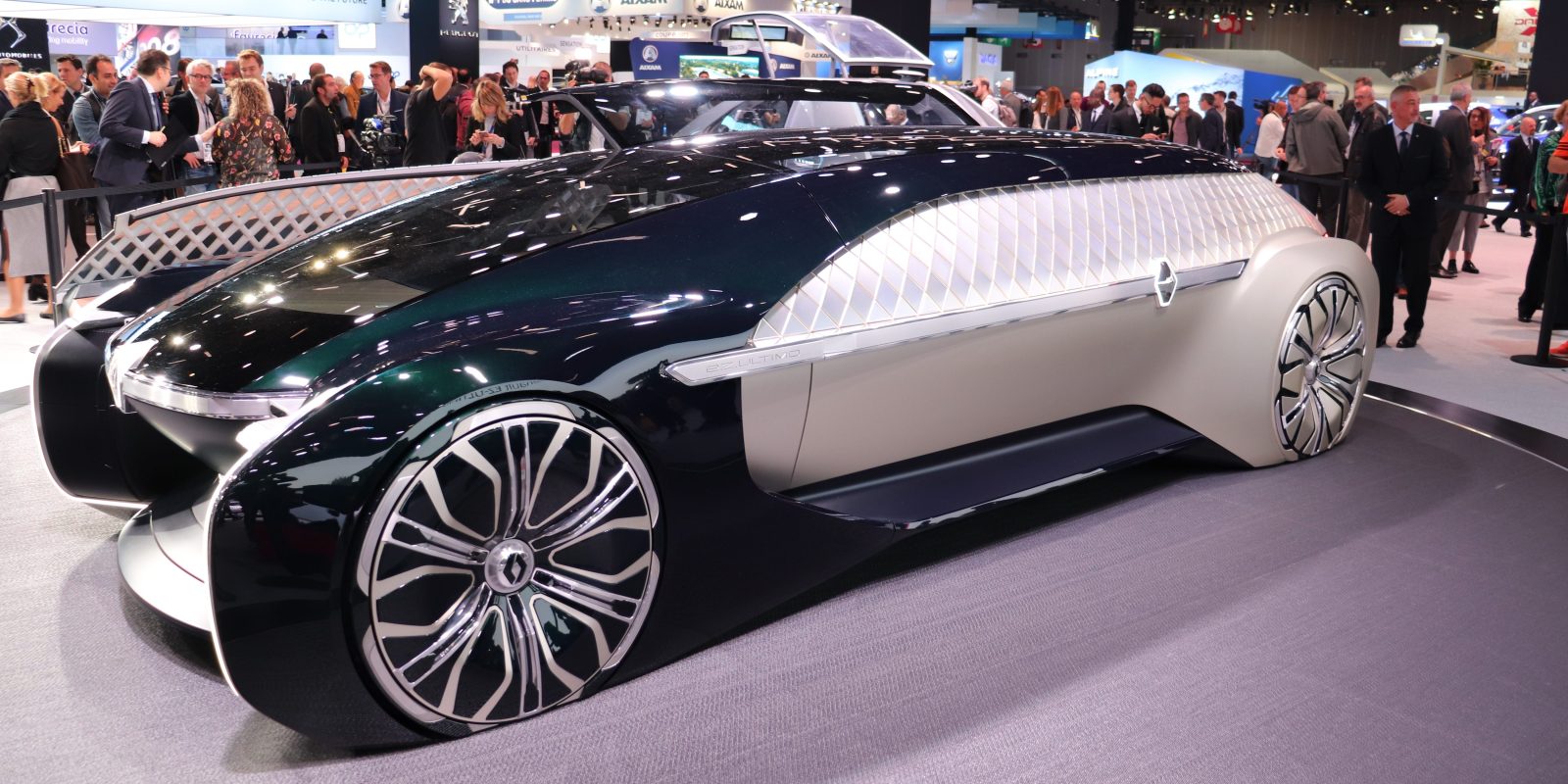 That’s not a swipe at your buying power, it’s a matter of automakers loving to unveil wacky electric vehicles that they rarely if ever bring to production

There were a bunch of those vehicles at the Paris Motor Show this week. Here are some of them.

This one might take the crown for the wackiest considering it ticks off most of the usual electric car concept cliches and on top of it, they made it asymmetrical.

If there’s anything that screams “I will never be produced”, that’s it.

DS Automobile unveiled the concept earlier this year and it made its debut at the Paris Motor Show this week.

We stopped by to take a quick look at the DS X E-Tense’s beautiful yet confusing lines:

Mercedes-Benz unveiled the Vision EQ Silver Arrow at Pebble Beach in California earlier this year, but it was the first time they showed the car in Europe and our first time to see it in person.

The German automaker equipped the car with a fairly impressive powertrain consisting of electric motors capable of a total output of 550 kW (750 hp) and a “thin rechargeable battery in the underbody” with “a usable capacity of approx. 80 kWh and enables a calculated range of over 400 km according to the WLTP.”

But that doesn’t matter much since it’s unlikely that the automaker will do anything with the car:

Renault unveiled the EZ-Ultimo at the Paris Motor Show this week. The French automaker describes the machine as “a robo-vehicle for a premium mobility service experience.”

It’s basically a mobile lounge on wheels and one of many design exercises that we have seen from automakers over the past few years seemingly in preparation for autonomous driving technology.

Chinese automaker GAC is trying to expand to Europe and had a large presence at the Paris Motors Show in order to help introduce itself to the market.

To be sure to fit in, the automaker also brought its own electric weirdmobile.

The E-Verge has a few cool features like a mounted battery pack with deployable solar panels, which weren’t visible, but it also has a bunch of unpractical design features.

For examples, it has ridiculously large dual butterfly doors and the headrests are attached to the roof of the car instead of the seats: