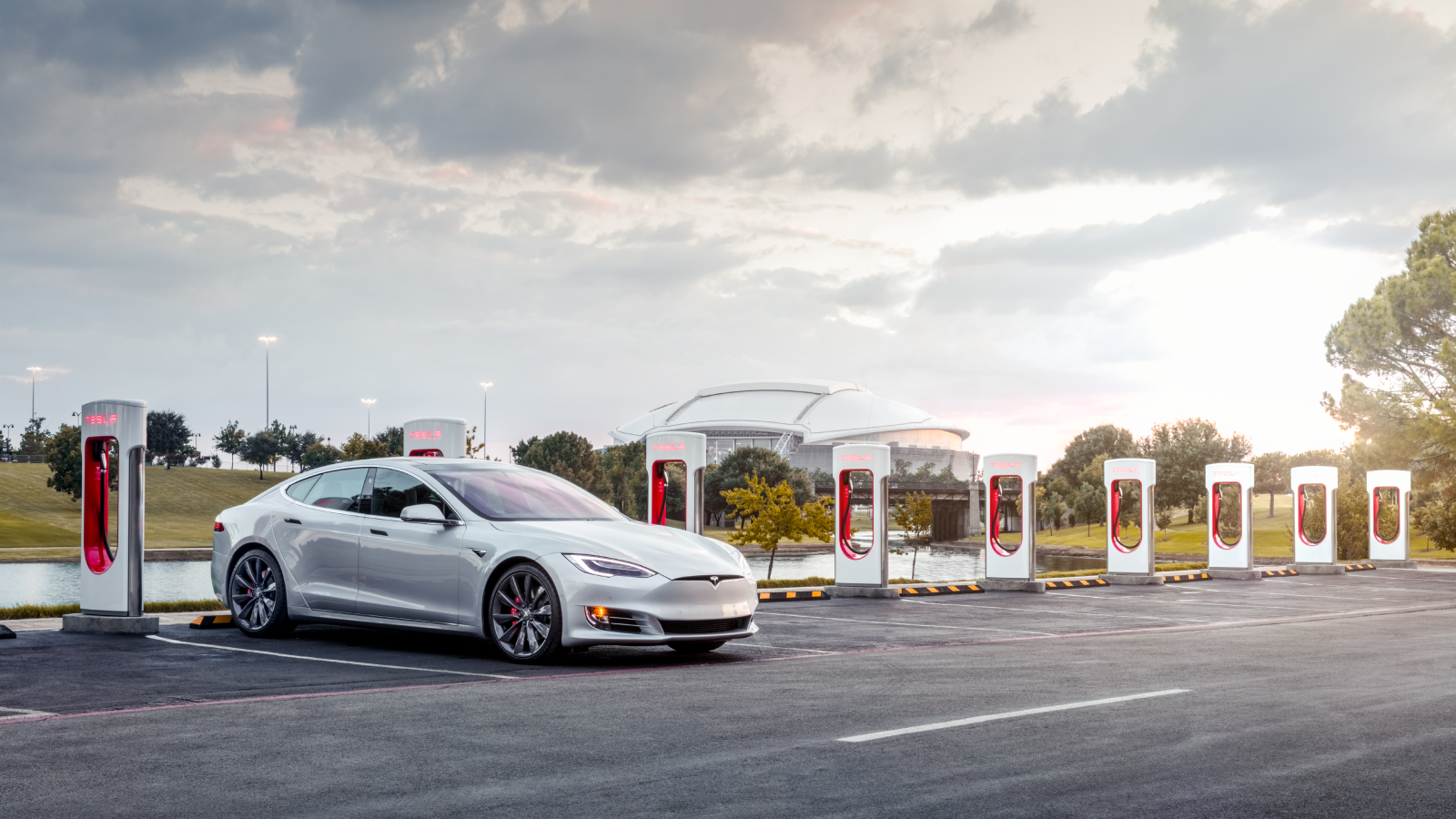 Tesla has announced the end of free unlimited Supercharging more times than I can remember.

It sounded like yesterday was finally the day but sure enough, Tesla has extended it again. Though, only for a single day this time (at least for now).

In a tweet, CEO Elon Musk said yesterday that Tesla would not bring back the offer this time before deleting the tweet.

He even said that they should have ended the incentive earlier:

“Sorry, it’s not really sustainable at volume production & doesn’t incent optimal behavior. We probably should have ended this earlier.”

But due to a technical problem, the CEO added that the automaker will have to extend it by a day:

Due to some Tesla owners encountering system issues yesterday, the free Supercharging referral program will be extended until tomorrow night https://t.co/Hbb7KTE685

Some owners reported not having access to the “loot box” in the Tesla app, which is one of the ways owners can share their referral code.

While I couldn’t access my loot box either last night, I was still able to see my referral code on my Tesla account on the website.

Therefore, I doubt the technical issue really completely restricted anyone from sharing their referral code, but just make it a little more difficult.

While it could be a more serious issue for some owners, it might also just be about Tesla needing to get a few more orders in by the end of the quarter since that’s a great incentive to place an order..

Either way, it’s a good thing for potential buyers because as we reported yesterday, the new $100 Supercharging credit represents a really significant drop in value from the free unlimited Supercharging.

If you want to take advantage of that last-minute offer, you can use our referral code for a new Model S, X, or Model 3 Performance order.