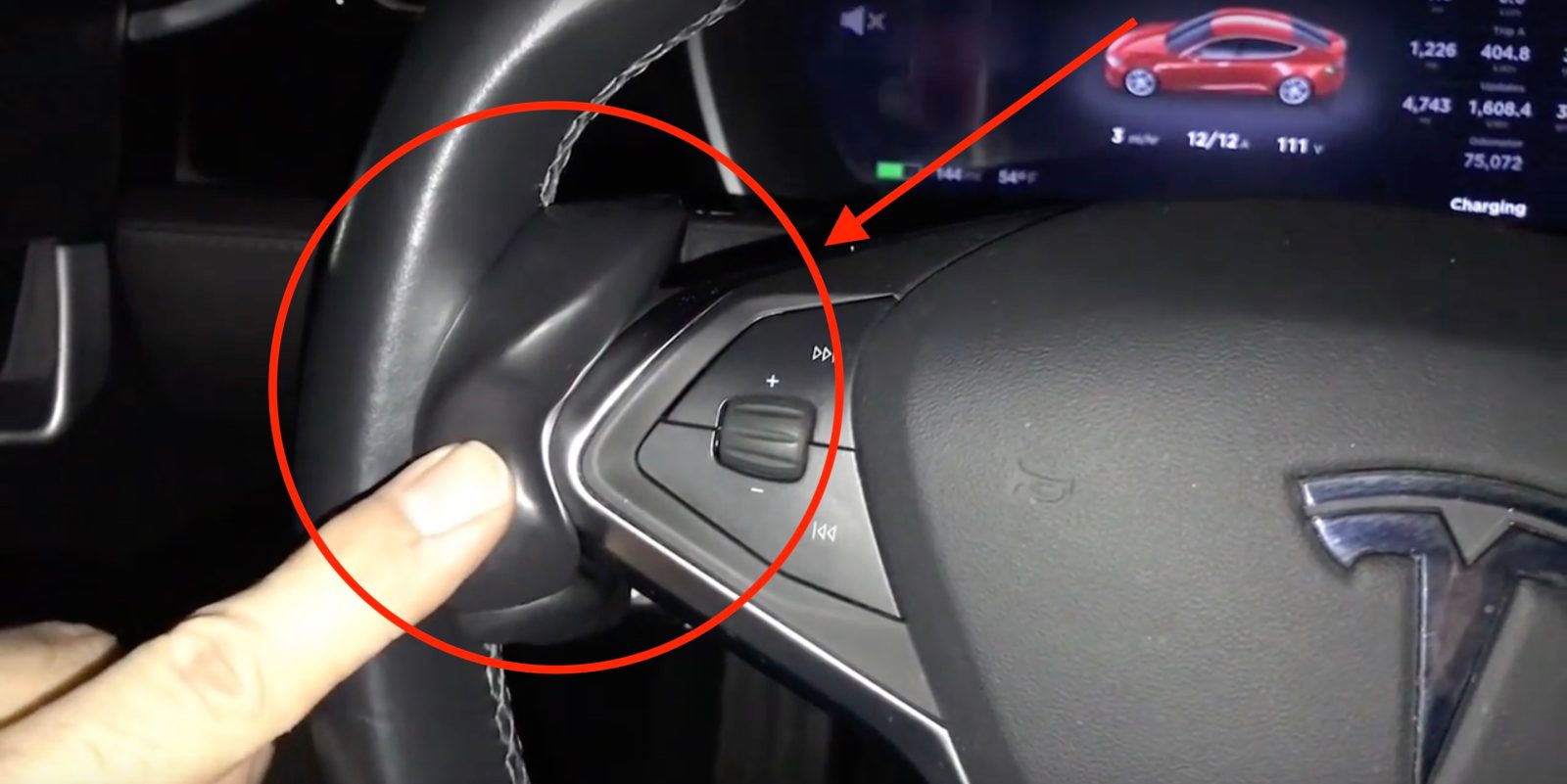 Tesla has recently been increasing the alerts to ‘hold the steering wheel’ when using Autopilot in an attempt to try to reduce misuse of the driver assist system.

The move is not welcomed by all Tesla drivers and could potentially lead to some of them seeking ways to avoid the alerts, which are often referred to as ‘nags’ in the Tesla community.

A product that helps them do just that was just shut down by NHTSA.

It’s called ‘Autopilot Buddy’ and the company behind the product, Dolder, Falco and Reese Partners LLC, describes the product on its website:

“The “Autopilot Buddy” restores the use of “Autosteer” on Tesla vehicles to earlier Firmware 7 capabilities* This is not intended to be a hands-off device, your hands must remain on the wheel as directed by Tesla’s® terms of “Autosteer” user agreement.”

They are referring to a previous version of Tesla’s software that featured less aggressive alerts to hold the steering wheel.

In practice, the $199 device is simply a weight made to fit the steering wheel of Tesla vehicles and trick the wheel’s sensor to believe that someone is holding it.

They had a bunch of Tesla Youtubers and bloggers promote the products and it became somewhat popular.

Now NHTSA is cracking down on them by issuing a cease and desist.

The road safety agency released a statement on its website:

“The U.S. Department of Transportation’s National Highway Traffic Safety Administration issued a cease and desist letter to the company selling a product called the Autopilot Buddy. Marketed as a ‘Tesla autopilot nag reduction device,’ its primary function is to disable a safety feature in Tesla vehicles that monitors the driver’s hands on the steering wheel and warns the driver when hands are not detected. Aftermarket devices, such as Autopilot Buddy, are motor vehicle equipment regulated by NHTSA.

“A product intended to circumvent motor vehicle safety and driver attentiveness is unacceptable,” said NHTSA Deputy Administrator Heidi King. “By preventing the safety system from warning the driver to return their hands to the wheel, this product disables an important safeguard, and could put customers and other road users at risk.”

The letter directs the company to respond by June 29, 2018, and to certify to NHTSA that all U.S. marketing, sales, and distribution of the Autopilot Buddy has ended. “

As previously stated, I am not a fan of how Tesla is attempting to make it so drivers using Autopilot are paying attention with constant ‘hold the steering wheel’ alerts.

With this said, I don’t really feel bad for ‘Autopilot Buddy’.

It not only promotes misusing Tesla’s Autopilot, but it is also a grossly overpriced product that a 50-cent orange can apparently replace:

They tried to make us at Electrek promote it too, but I wouldn’t get on board.

It looks like it was the right call now.

While I agree that Tesla needs to figure out less annoying ways to make sure drivers are keeping attention when using Autopilot, I don’t think that bypassing the only way that they currently have with a grossly overpriced product is the right way to go at it.

Let us know in the comment section below what you think about Autopilot Buddy and NHTSA’s cease and desist.