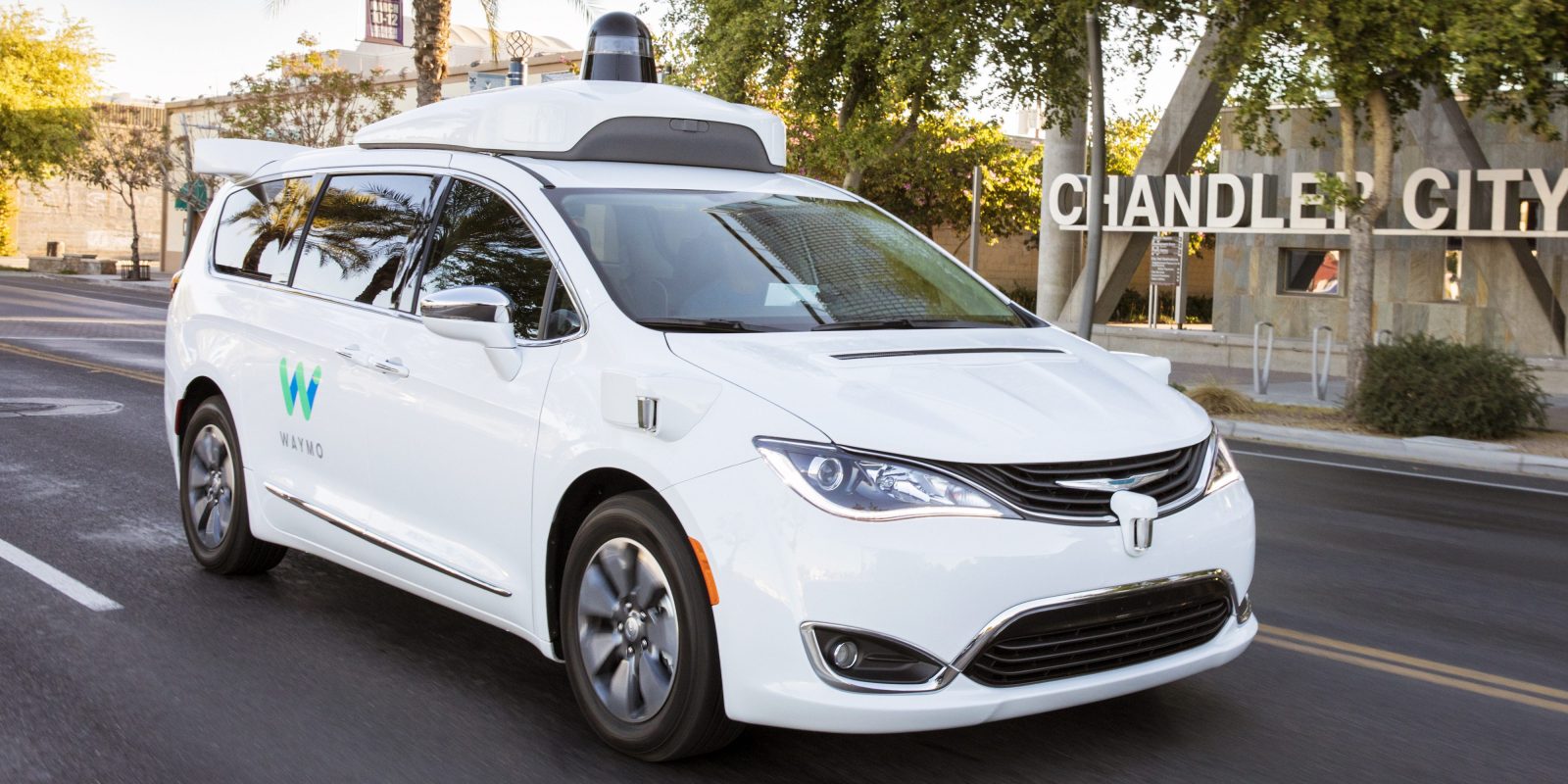 After ordering thousands of Chrysler Pacifica Hybrid minivans in January, Waymo is drastically expanding its self-driving fleet with an 62,000 more vehicles. It comes ahead of the Alphabet division’s first ride service this year, while the company is also in discussions to allow others to sell cars that feature its autonomous technology.

Waymo today announced (via The Verge) a new deal with Fiat Chrysler (FCA) to purchase 62,000 more electric minivans. This expansion comes on top of a deal earlier this year to add “thousands” of more vehicles to the fleet, with that delivery beginning at the end of 2018.

An Early Rider program has been in operation for several months now in Chandler, Arizona, with Waymo planning to make it publicly available later this year. This Lyft/Uber competitor is still in early stages with that upcoming launch likely providing more feedback about people’s experiences in self-driving cars.

Last year, Waymo announced that safety drivers to take over in case of emergency are no longer needed, but that some employees may be remained during the early parts of the service.

The expanded fleet would be useful as the service comes to other cities, but also with testing where Waymo has driven autonomous vehicles in various weather conditions around the country, including snow and fog. Earlier this year, Waymo also announced a deal with Jaguar Land Rover to create self-driving Jaguar I-Pace electric SUVs. The first cars will begin testing this year and be part of the Waymo fleet by 2020.

Meanwhile, Waymo is in discussion with Fiat Chrysler on eventually selling cars that feature its self-driving technology to consumers. So far, the company has looked at this ride sharing service and trucks for transporting goods as possible ways to monetize its early lead in the space.

Waymo would not be the party directly selling vehicles, but rather licensing the technology to automakers who will then sell the cars in existing dealerships.

Just last night, the CEO of Uber confirmed rumors that it’s interested in having Waymo self-driving vehicles on its network. This comes as Uber’s own efforts encountered an unfortunate accident in recent weeks. The ride sharing company notes that talks are ongoing with Waymo benefiting from Uber’s large network of vehicles.