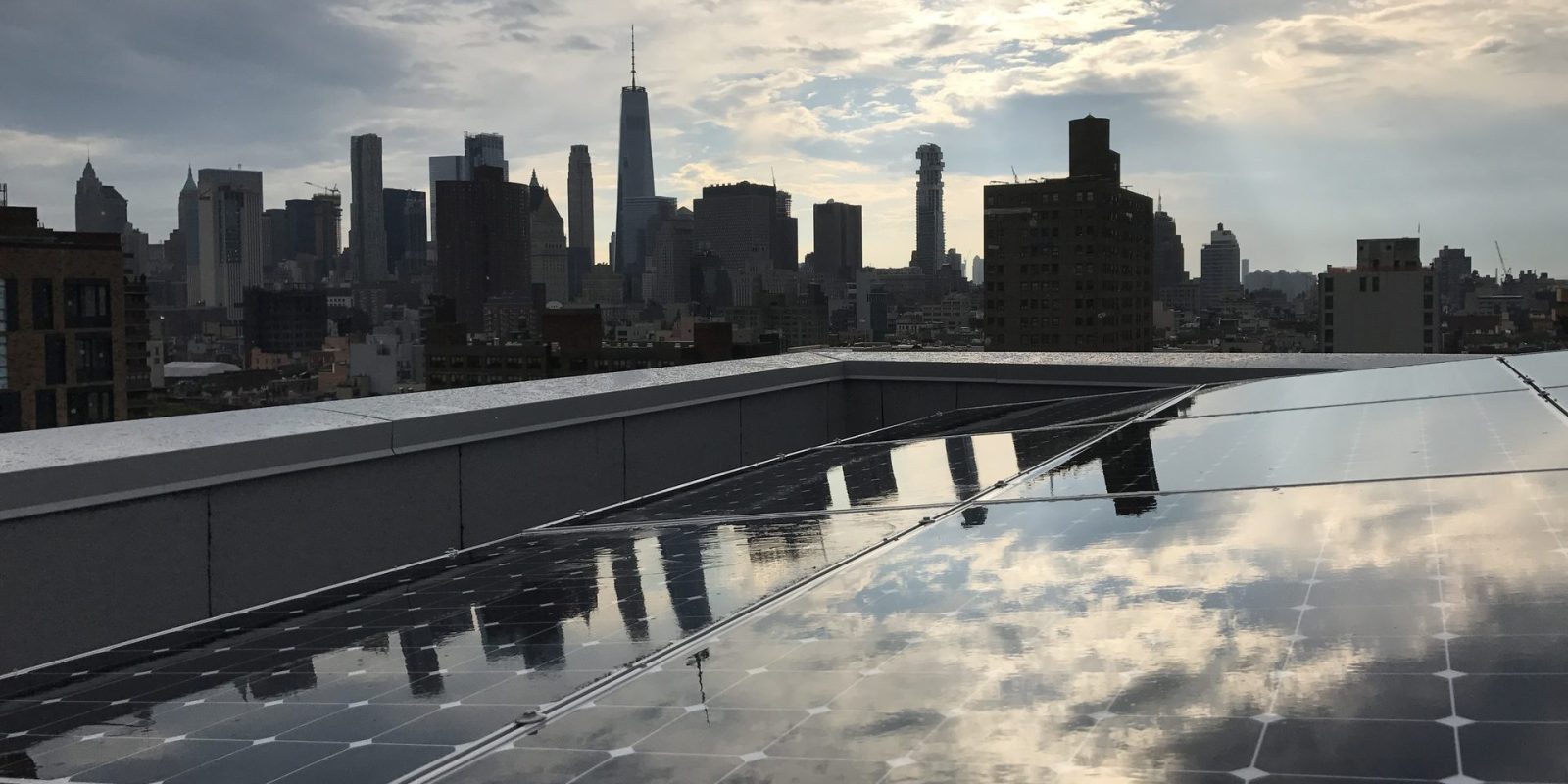 Today on EGEB, Chinese scientists unveil their newest invention: a solar panel powered not only by the sun but also rain. Edmonton’s urban planning committee proposes that every municipal service use only renewable energy. U.S. Department of Energy will construct a new test facility running concentrated solar power on a level never seen before.

Chinese researchers are developing a solar panel combined with a triboelectric nanogenerator which uses rain motion as an energy source. Scholars at Soochow University took over an idea proposed by their American colleagues at the Georgia Institute of Technology and improved it by:

“creating a true hybrid device, rather than simply putting a nanogenerator on a solar cell. Instead of a chunky creation made up of two independent energy harvesting units, this is a true double-sided solar panel capable of adding a 10 percent boost in overall output.”

No full-size prototype can be expected in less than five years according to Zhen Wen, one of the study’s authors and assistant professor in the Institute of Functional Nano and Soft Materials at Soochow University. The concept may still be improved by adding the possibility of harvesting wind power too.

Edmonton city council’s urban planning committee pushes forward no-emission power for city utilities by 2050. Mayor Don Iveson endorsed the move, justifying it by arguing that we must all do our part to fight against climate change.

Buying green energy will be the biggest slice of the reduction. The rest of the plan calls for overhauling aging buildings, buying electric buses to replace diesel as buses age and switching the rest of the street lights to LED. The plan adopted Tuesday does not involve carbon offsets — when a person or municipality pays to have forests replanted, for example, somewhere else in the world and takes credit.

Emissions must cut by half by 2030 in this city made prosperous by tar sands. The council must vote on the matter in June.

The U.S. Department of Energy will build a new test facility that will use concentrated solar power (CSP) to heat a liquid, turn it into steam and then power turbines to produce electricity. This doesn’t use the better known photovoltaic technology but lens or magnifying glasses, and through a cascade of mirrors use solar rays to:

“heat a working fluid to greater than 700°C and deliver it to a steam turbine system to produce electricity. Current commercial CSP systems work in the 300°C to 550°C range. Increasing the temperature to 700°C promises greater efficiency in thermally driven solar power systems.”

Problems remain to be solved, as the molten nitrate salts currently used to transfer heat from the collection point to the steam system become unstable at temperatures higher than 565°C.

Featured image is from the Department of Energy SunShot program. A tilted plane array on a lower east side rooftop in Manhattan. Photo by Bright Power, Inc.