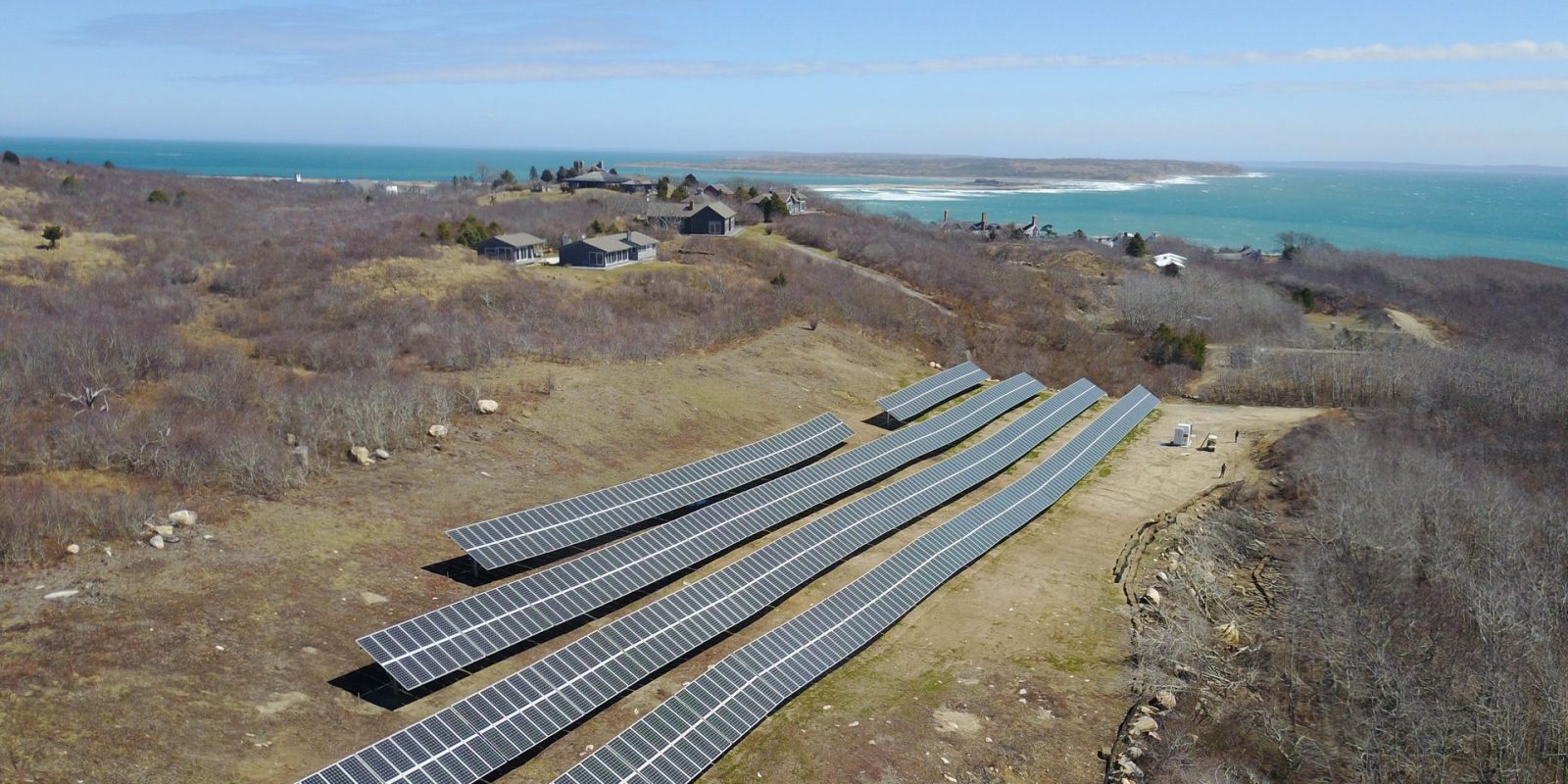 Today on EGEB, a new Lazard study argues that one-megawatt solar power now cost half its coal equivalent. The Congress’ Appropriation Committee will get to vote on a new funding bill that cut renewable energy research and subsidize even more nuclear power and fossil fuels. The 2018 annual IRENA review shows that green energy production surpassed a new milestone by now employing 10 millions people in the entire world.

Lazard claims a U.S. solar megawatt is now half the price of a U.S. coal megawatt. American renewable energy costs keep falling down to a point where fossil fuels are completely outclassed on an economical basis. As the paper says:

“As LCOE(Levelized Cost of Energy) values for alternative energy technologies continue to decline, in some scenarios the full-lifecycle costs of building and operating renewables-based projects have dropped below the operating costs alone of conventional generation technologies such as coal or nuclear. This is expected to lead to ongoing and significant deployment of alternative energy capacity.”

Solar plants cost of operation fell 56% since 2009, and the U.S. is by far in the best position among developed economies to exploit this.

The House Appropriation Committee’s subpanel with responsibility for programs proposed a new funding bill cutting green energy research funding and upping polluting ones. Nuclear and fossil fuels lobbies are poised to score a new victory that will see renewable energy research and energy efficiency programs amputated by 200 million dollars. Others related issues include:

Noteworthy is the fact that several of President Trump’s proposed cuts were omitted by this bipartisan bill. No vote has been scheduled yet.

The new International Renewable Energy Agency (IRENA) annual review is out and good news abound for the world. Green energy production now employs 10.3 million people worldwide, 500 000 jobs were added in 2017, representing a 5.7% growth. This sector is concentrated in a few countries:

“China, Brazil, the United States, India, Germany and Japan have remained the world’s biggest renewable energy employers, representing more than 70% of such jobs. While growing numbers of countries reap socio-economic benefits from renewables, the bulk of manufacturing still takes place in relatively few countries. Four-fifths of all renewable energy jobs in 2017 were in Asia, the report finds.”

Featured image is from the Department of Energy SunShot program. 1 MWh solar plus storage system to power Cuttyhunk Island off the coast of Massachusetts. Photo by Stephen Coffrin