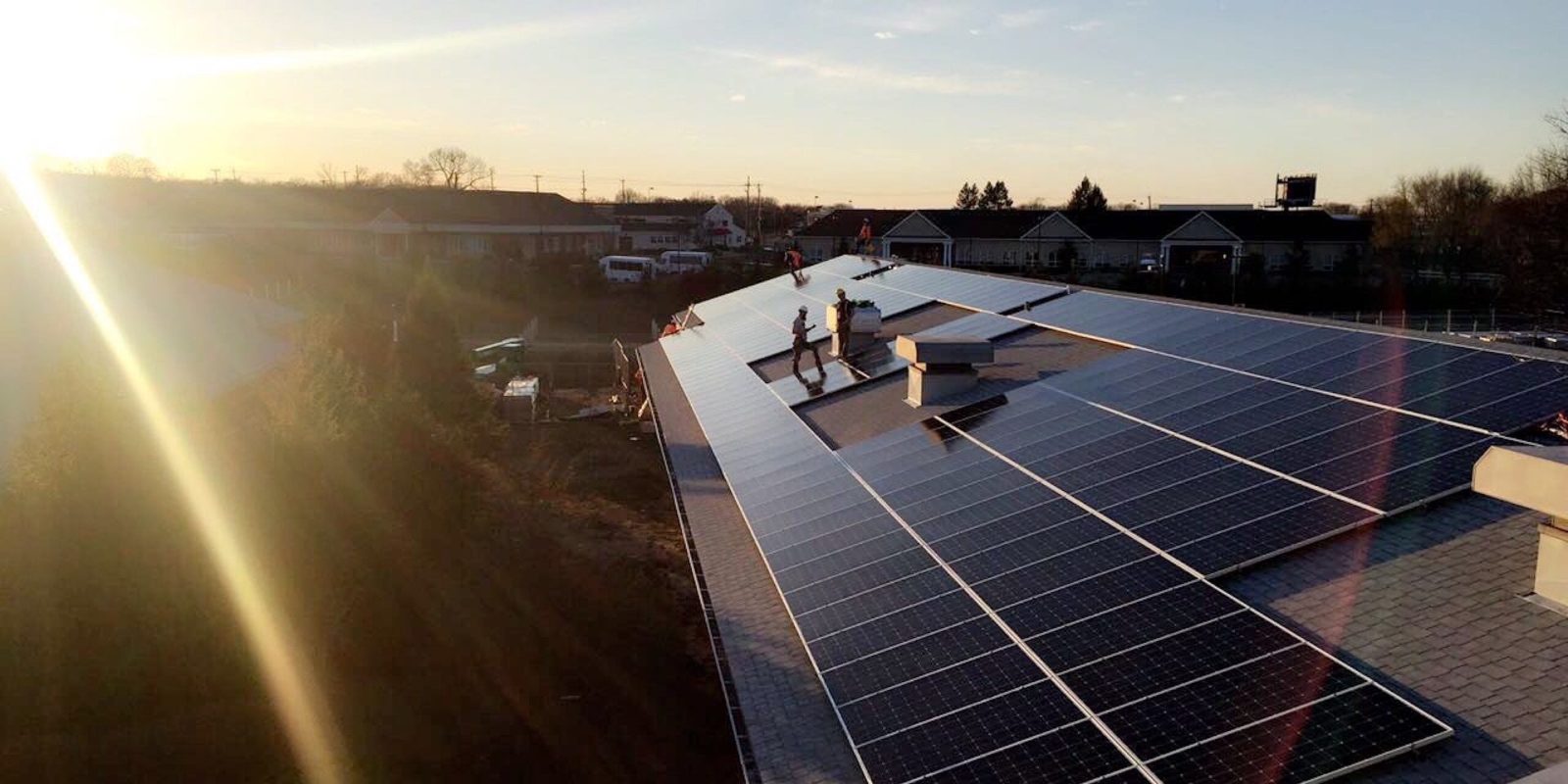 Today on EGEB, a new paper by the Institute of Science and Environmental Technology of the Universitat Autònoma de Barcelona (ICTA-UAB) shows how the need for renewable energy production has been underestimated for the energetic transition. European solar developer Lightsource is looking to build collocation projects producing and storing energy west of the Colorado river. How much does electricity cost in your state? Find out with this interactive map.

A new study underlines the need for more renewable energy production to respect the Paris Agreement. Lewis King and Jeroen van den Bergh from the Institute of Science and Environmental Technology of the Universitat Autònoma de Barcelona calculated the usual metrics while adding the carbon cost of the means to produce electricity.

“the authors of the study consider the need to calculate energy requirements by distinguishing between gross (total energy yielded) and net energy (gross energy minus the energy used to produce it). They also considered energy return on investment (EROI), which represents the amount of useful energy yielded for each unit of energy input in the process of obtaining that energy. The lower an energy source’s EROI, the more energy input is required to produce a given energy output, resulting in less net energy available for consumption. According to researchers, coal and hydroelectricity have high EROIs, while nuclear energy, oil and gas have medium EROIs, and solar and wind power are characterized by medium to low EROIs.”

Current energetic needs to maintain the western way of life would require a doubling or a tripling of green energy investments in the near future according to the authors of this paper.

“For a utility-scale solar developer, we’re not putting forward any proposals without storage, currently, to anybody west of the Colorado,” she said. “Every utility process, every bilateral at this point, at least on the West Coast, is looking at solar-storage hybrids.”

The point is to exploit the coming retirement of conventional power plants and fill the coming gap with clean energy. Such inter-connectivity requires energy producers to lose their least-cost approach to production.

Common trope about renewable energy bringing higher costs unfounded shows University of Guelph geography Ph.D. candidate Abhilash Kantamneni. Peddlers of disinformation will have a hard time continuing to claim green energy investments raise electricity costs for everyone with this new interactive map. What are the average rates [$/kWh] in your state and how is this energy produced? This map shows how solar and wind power are not responsible for the rising cost of U.S. electricity. As the author Robert Fares muses on:

“Texas got 18 percent of its energy from wind and solar last year and has seen declining electricity prices coming in well below the U.S. average.”

Others factors as distribution costs and regulatory differences ought to be looked at first.

Featured image is from the Department of Energy SunShot program. Gorgeous evening on a solar array installation in Delran, New Jersey. Photo by Todd Baylson.