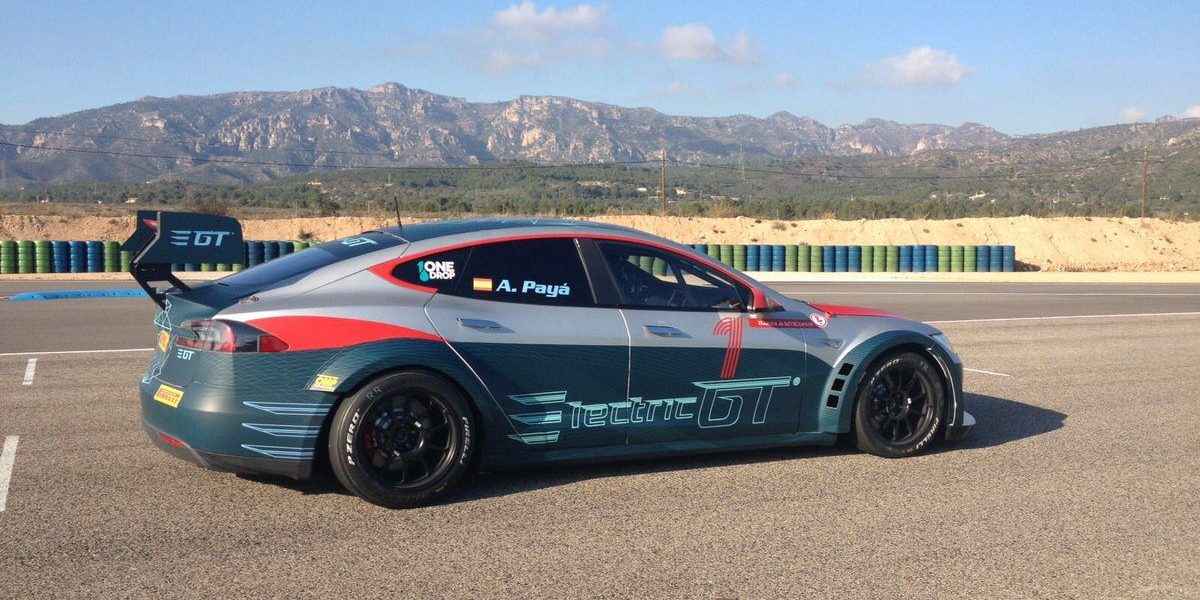 Electric GT, the Tesla racing championship, had a few setbacks that resulted in delays, but they are now apparently ready to start after receiving FIA accreditation earlier this year.

This week, they confirmed their first 10 races for their inaugural 2018-2019 season.

This is a very exciting day for all of us who have worked so hard behind the scenes to prepare for our inaugural season. Without a doubt, we have secured some of the most exciting European tracks for our first season of the Electric Production Car Series and this gives us a great platform to further expand the championship. We have received a great deal of interest from circuits around the world excited by the possibilities that electric racing brings. We’ve got lots more news to come very soon. I am stoked about the future, and we are all looking forward to bringing elbows-out electric racing action to fans around the world.

The first race will happen in Jerez, Spain on November 3. However, all competing teams will also take to the track at the Electric GT Holdings race HQ at Pau E-Circuit in the South of France this October for a pre-season practice round, behind closed doors.

They managed to secure dates on the Nurburgring track, the Park Assen Circuit, and the Algarve Portimao Circuit in Portugal, while a few other races are being finalized:

The change turned out to be a good decision since they ended up crashing their original Tesla Model S prototype race car during testing.

As for their modified Model S P100D, they have claimed that they reduced the weight by 1,100 lbs with biocomposite and by stripping the interior.

The new vehicle has now passed the FIA crash tests for approval. It experienced a frontal collision against a rigid barrier –  a block of concrete that weighs 130 tonnes covered with a 19mm wooden plate – at a speed of 14 m/s (50.4 kph):

They released all the rules and regulations of the series for the 10 teams and 20 drivers earlier this year. Here’s a quick summary of them:

Electric GT Holdings Inc. has also published the EPCS sporting regulations, which include a three-heat (585kW) qualifying format. Rounds will include a day race (60km) and a dusk race (60km). EPCS race power will be set to a maximum of 585kW (778hp).

An innovative “Drift Off” competition will also take place at suitable circuits, where fans will see the top two finishing drivers plus two fan-voted drivers go head-to-head to complete a series of drifting challenges to secure three further championship points.

Electric GT says that it’s still looking to close a round of funding to secure the first season, but it now looks like they are closer than ever to launching the championship.