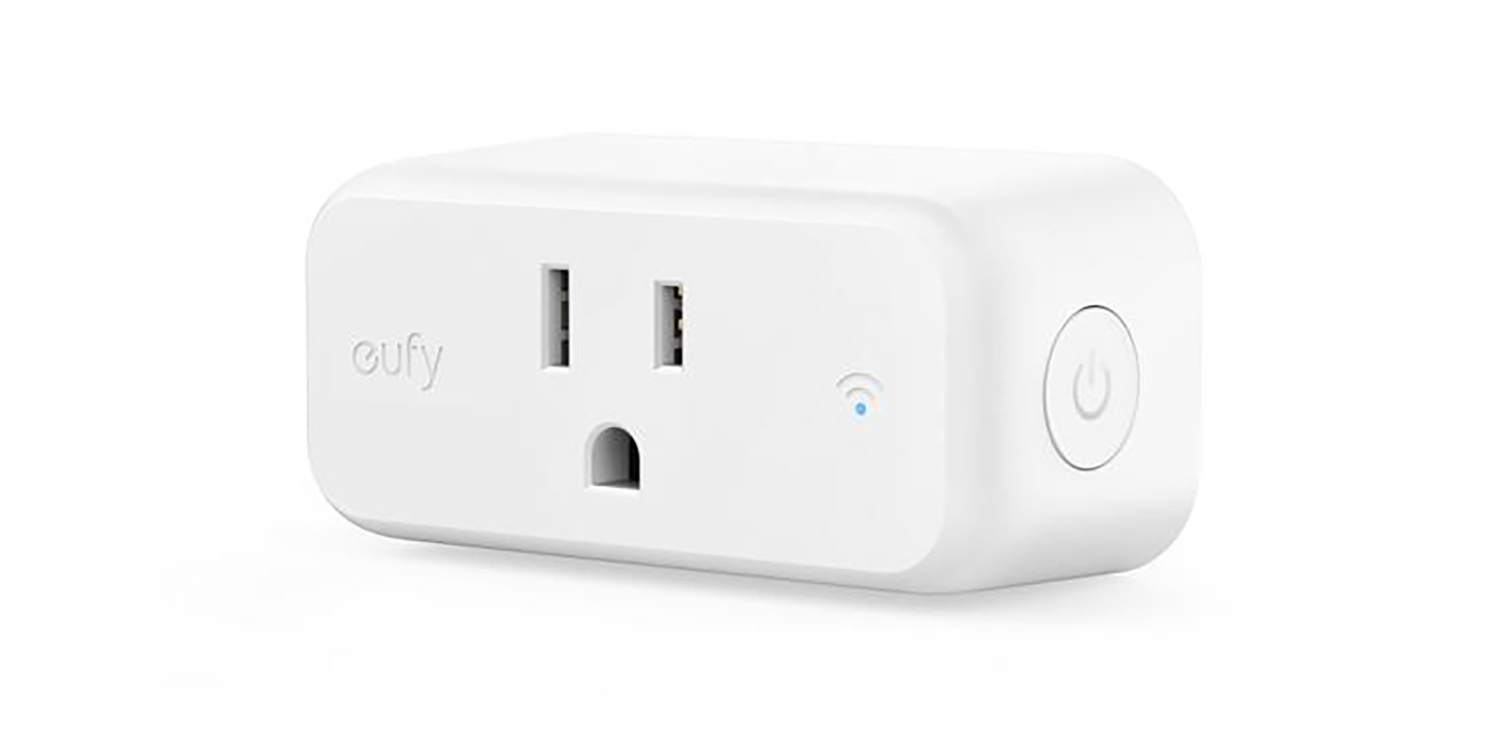 EufyHome (an Anker sister brand) via Amazon offers its new Smart Plug Mini for $19.99 Prime shipped. Regularly $30, today’s offer is the first discount that we’ve seen at Amazon and an all-time low. Eufy is known for its affordable smart home accessories. This smart plug allows you to set schedules and “eliminate unnecessary power consumption.” It’s compatible with Amazon Alexa and Google Assistant. Reviews are still rolling in here, but Eufy’s entire lineup has collected stellar ratings.

Eufy’s Smart Plugs are meant to make everyone’s life easier, so giving access permission to other users is as simple as accepting a request from another EufyHome account. Revoke access at anytime. Eufy Smart Plugs have Wi-Fi capabilities built-in, so just install, setup via the EufyHome app, and use. This is smart living made simple. Connect Smart Plug Mini to the Internet using the EufyHome app.