This small electric car made by GM’s Chinese joint-venture can cost just $5,600 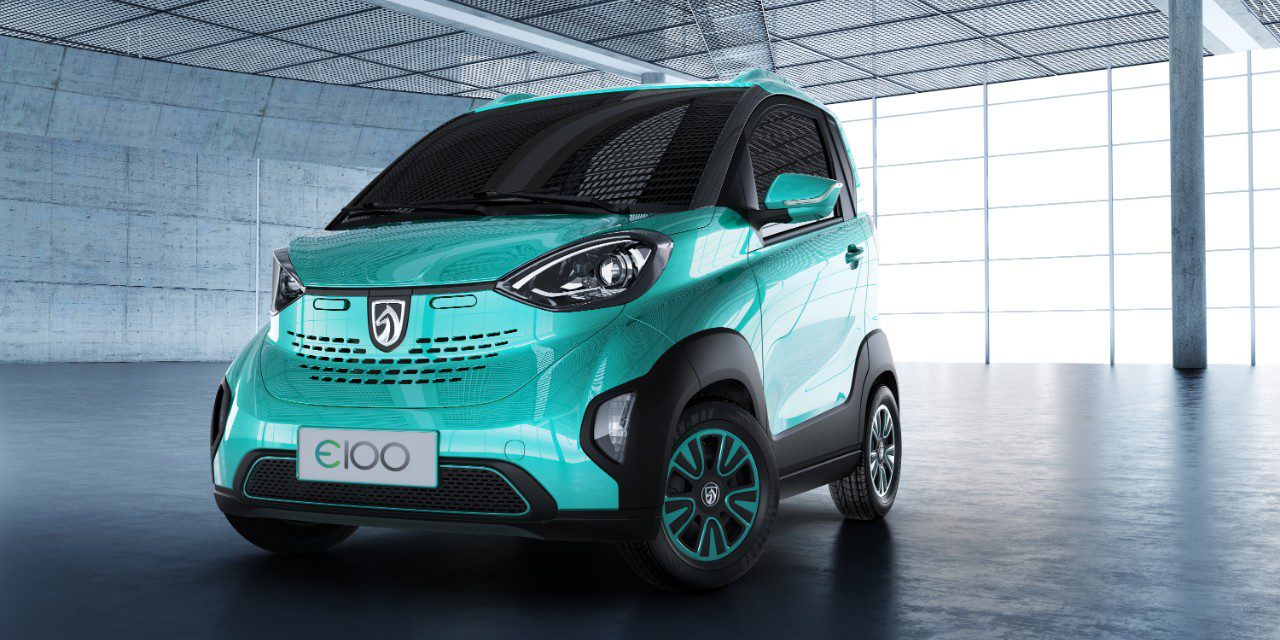 China is pushing automakers to sell as many electric cars as possible in order to keep their place in what is now the largest car market in the world.

To get its share of the market, GM’s Chinese joint-venture decided to go down market with an electric car that costs just ~$7,200.

We are talking about the Baojun E100 electric vehicle made by the SAIC-GM-Wuling joint-venture.

It is equipped with a 29 kW electric motor and its battery pack enables 155 km (96 miles) of range.

Those specs are far from being impressive, but that’s not where the Baojun E100 shines.

Baojun is introducing the E100 only in regions with aggressive incentives for zero-emission vehicles.

Last year, they first introduced it in the city of Liuzhou in the Guangxi autonomous region, where the vehicle starts at only RMB 35,800 (~$5,600 USD) after national and local incentives.

At that price, they managed to deliver 11,446 units in just 5 months – making it one of the best-selling vehicles in the city.

That’s about half the price of the actual cost of the vehicle before any government incentive.

Now keep in mind, you get what you pay for. I wouldn’t expect the car to be worth anything more than what they are selling it for, but it’s definitely going to increase the EV adoption rate in those regions and open up electric vehicle ownership to more people.

I am thinking I should go to China at some point and try all those EVs that are coming out at a crazy rate there and report back on Electrek.

We mainly report about the bigger Chinese companies with international ambitions, like Geely, Nio, and others, but those vehicles for the Chinese market only are still going to have a significant impact on the global EV adoption rate just because of the incredible size of the market.

Maybe we should make that one of our goals for our Patreon campaign. If we get enough contributors we can do a Chinese expedition in the local EV market. What do you think? Let us know in the comment section below.