Tesla Gigafactory is reportedly linked to global shortage of battery cells – but is it? 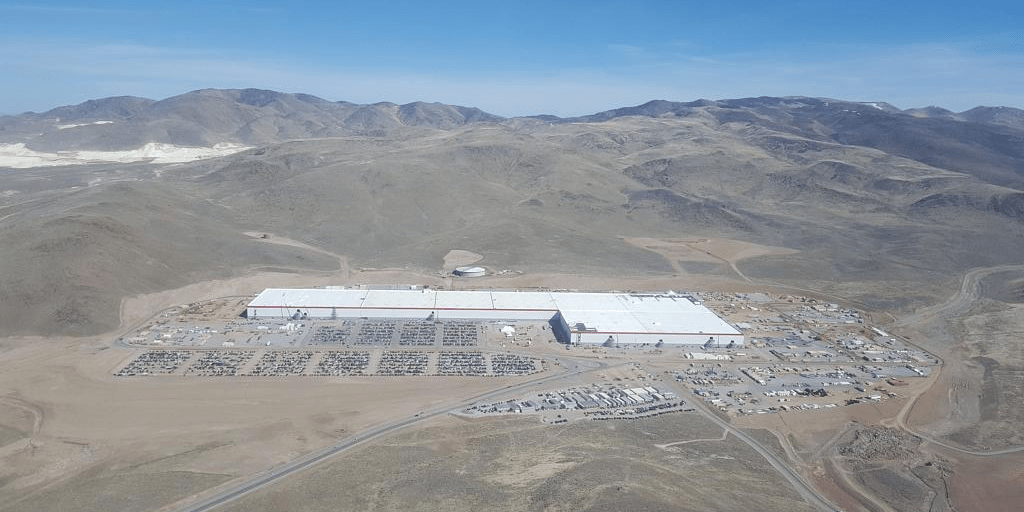 Companies are having difficulties getting their hands on cylindrical battery cells for their products and now a report coming out of Korea, where several major battery manufacturers are located, is blaming Tesla’s Gigafactory 1 in Nevada.

“Delay in production from Gigafactory, which is Tesla’s battery manufacturing facility, is leading to global shortage of cylindrical batteries. As Panasonic has given most of its supplies in Japan to Tesla, many small and large companies that are in need for cylindrical batteries are knocking on doors of Samsung SDI, LG Chemicals, and Murata (previously Sony).”

Some companies are reportedly not going to be able to access battery cell supply until the end of the first half of 2018.

I am sure that it’s difficult to get your hands on large volumes of cylindrical battery cells right now, but I am not sure that it makes sense to blame this on delays at Tesla’s Gigafactory right now.

Our understanding at this point is that Tesla’s issues at Gigafactory 1 are with battery module production, which creates a bottleneck for the production of Model 3 battery packs.

Model 3 battery packs are made with 2170 battery cells made by Panasonic at the factory. Unless Tesla and Panasonic are not being straightforward about the issues at Gigafactory 1, there’s no reason for them to be sending any cells from Japan for Model 3 production.

Yet, ETnews reported this:

“As there was a serious problem with operation of Gigafactory, Panasonic had to bring its supplies from Japan in order to patch up this problem. Panasonic is even supplying its batteries that are produced in Japan to Tesla for its electric vehicles.“

Now Panasonic does ship cells from Japan to Tesla in the US for its electric vehicles, but that’s for Model S and Model X. It has always been the case and it has nothing to do with any issue at Gigafactory 1.

The only problem at Gigafactory 1 that could currently require Panasonic to divert additional cell production from Japan to the Nevada plant would be for stationary energy storage; Powerpacks and Powerwalls.

Those products are supposed to be using cells produced at Gigafactory 1 since January, but Tesla has been known to also used imported cells, like from Samsung for its large Powerpack project in South Australia.

Now the report specifically references cells for electric vehicles, which are not the same cells used in Tesla’s stationary energy storage products, but that’s what would make sense for Panasonic to import cells in the US – unless they also can’t support the current low volume of Model 3 battery packs.