Elon Musk explains why Tesla is not selling in India, gov says they should build a factory 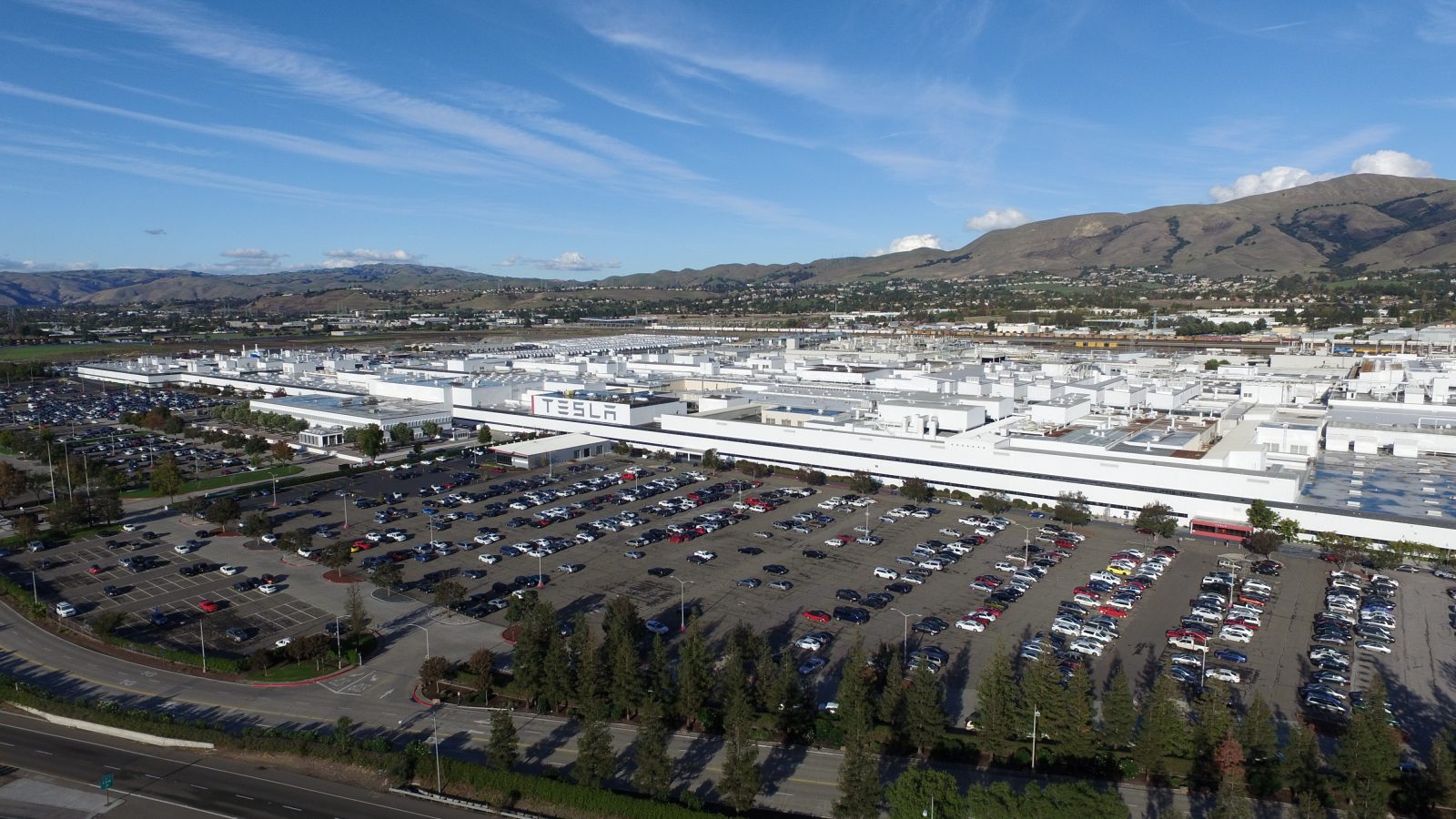 Earlier this year, Tesla CEO Elon Musk said that he was hoping for the automaker to launch in the country this summer.

But he expressed concerns last week about local regulations preventing a launch. The government is now reassuring the company that could sell in India, but they seem to be insisting that they would have to manufacture locally.

In order to curb the carbon emissions from its growing economy, India is exploring ways to push its entire fleet to be electric vehicles only. While the country is primarily betting on small and cheap EVs, attracting Tesla could go a long way to help achieve their goals.

Tesla received a visit from India’s Transport and Highways Minister, Nitin Gadkari, at its Fremont factory last year. He met with Tesla executives to reportedly “talk about introducing and increasing the adoption of “pollution-free road transport” with a focus on commercial and public vehicles i.e trucks, buses and two-wheelers.”

When asked about the upcoming introduction of Tesla in India last week, Musk said that he was told that Tesla couldn’t sell its cars in India because they would need 30% of parts to be locally sourced, which he doesn’t believe to be feasible:

@TheAvinashSingh Maybe I'm misinformed, but I was told that 30% of parts must be locally sourced and the supply doesn't yet exist in India to support that.

There seems to be some confusion over the difference between selling vehicles and manufacturing vehicles in India.

The commerce and industry ministry told Musk via Twitter that the foreign direct investment (FDI) policy would actually allow Tesla to sell, but apparently only if they are also manufacturing in India:

.@elonmusk With respect to news reports on launch plans of Tesla in India being delayed, please note some key clarifications#MakeInIndia pic.twitter.com/9RFICGM9Kk

While it’s not entirely clear, it sounds like they are saying that there wouldn’t be any sourcing requirements on parts as long as the vehicles would be actually assembled in the country.

It wouldn’t be the first time that the Indian government tries to convince Tesla to establish manufacturing capacity in their country. Last year, India’s transport Minister visits the company to offer up land for a factory.

Earlier this month, Musk said that Tesla plans to announce locations for up to 4 new Gigafactories so who knows? Maybe India will get one of those.