In the race to develop self-driving cars, companies are racing to make partnerships and acquisitions in order to increase their chances.

BMW, which had already partnered with Intel and Mobileye (before Intel actually acquired Mobileye), is now partnering with Delphi, another major player in the self-driving field.

They are bringing Delphi onboard as a “development partner and system integrator” for the autonomous platform that they are developing.

Apparently, the platform will not only be for BMW, but also for other OEMs.

Intel wrote about Delphi’s role in the partnership:

“Delphi has already provided a prototype compute platform to the BMW Group and is working together with Intel and Mobileye in the areas of perception, sensor fusion and high performance automated driving computing.”

They say that BMW has 40 “highly automated” prototype vehicles in testing.

“The partnership between BMW, Intel and Mobileye continues to break new ground in the auto industry. In less than one year the joint teams have made substantial progress to deliver a scalable platform for autonomous driving and are on path to deliver 40 pilot cars in second half of this year. Adding Delphi as an integration partner will help to accelerate the introduction of autonomous cars on the streets from multiple carmakers and offer differentiation to customers.”

Since Intel’s acquisition of Mobileye, they have been solidifying their position in the autonomous driving space.

A few automakers are partnering directly with chipmakers, like Toyota with Nvidia last week, but BMW is going a step further with Delphi and Mobileye. 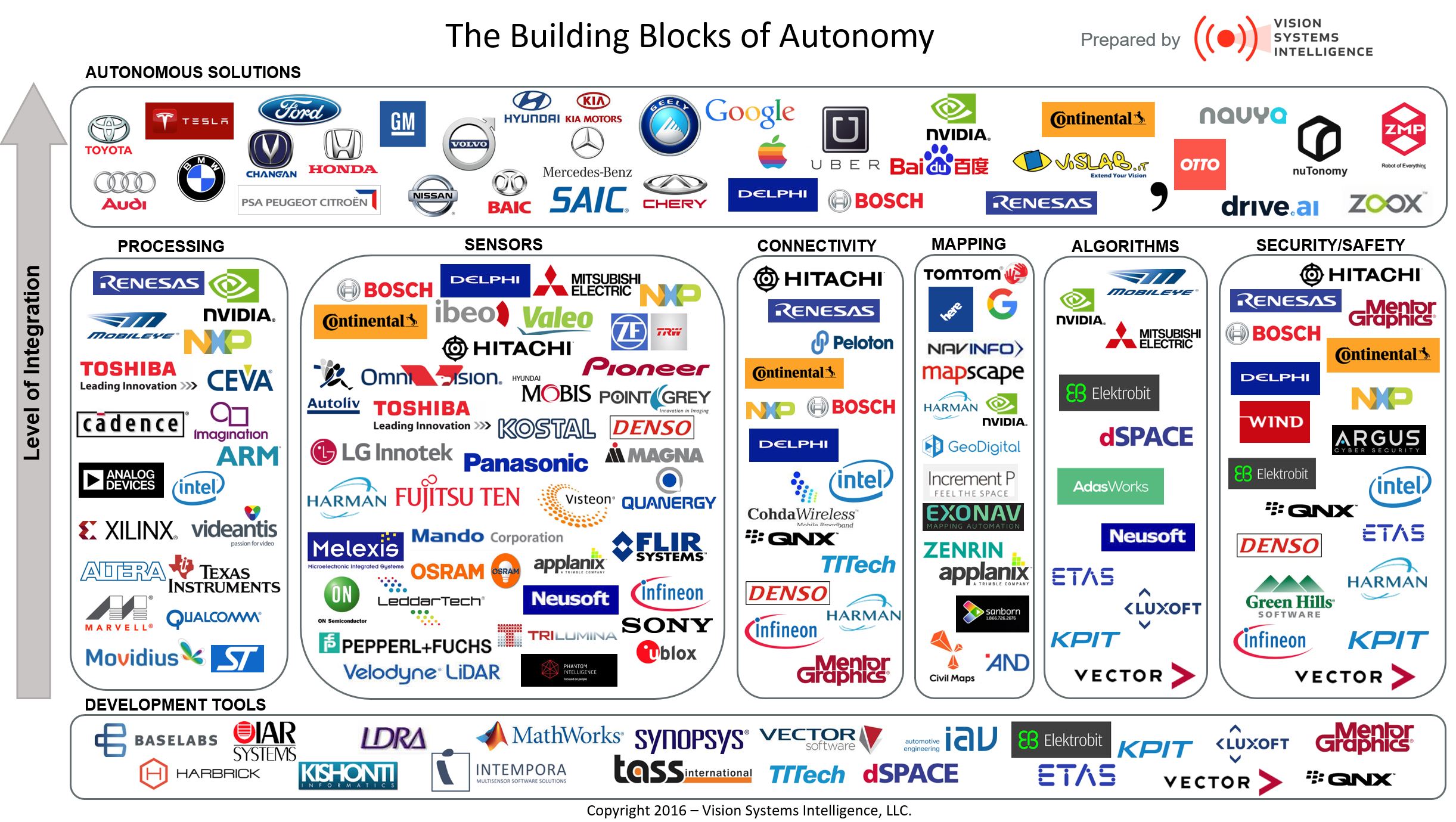 Tesla is one of the rare automakers who is not directly partnering with autonomous driving companies. They are working with Nvidia for the onboard computer, but Tesla CEO Elon Musk made it clear that they could switch to different processors – and Tesla is even rumored to be working on its own chip.

The company is working with several different suppliers, but it is keeping the core technology internal. Last year, they even hired Delphi’s head of radar engineering.

As for BMW, the German automaker aims to bring its first self-driving technology to market in 2021.