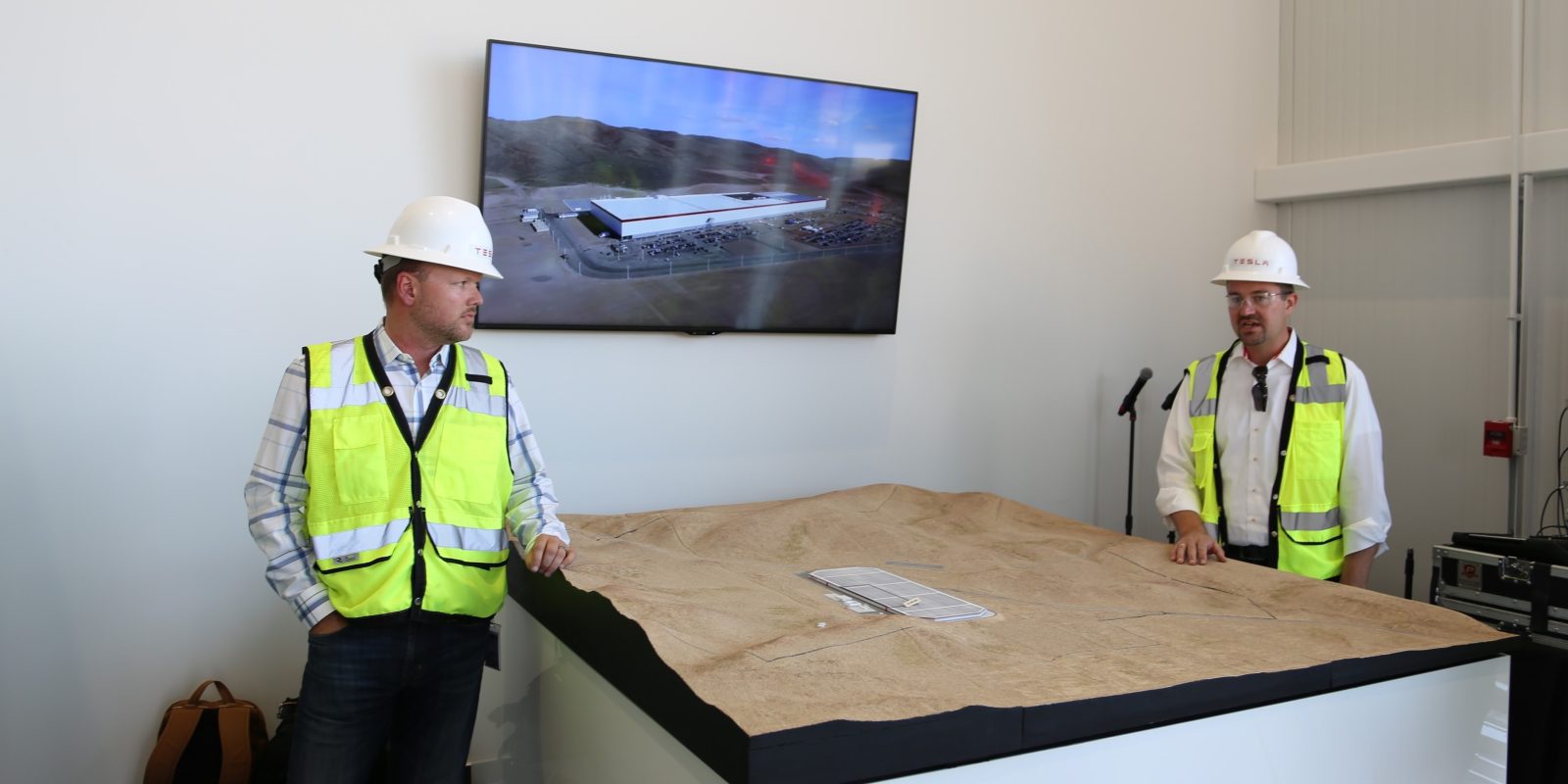 Which is why a lot of industry people were excited that Kurt Kelty, Tesla’s longtime director of battery technology, was in Florida last March to give a keynote address at the International Battery Seminar. His presentation focused on the Gigafactory and its unique supply chain all the way to material sourcing.

If you are not familiar with the business model of Tesla’s Gigafactory, it’s an especially informative talk.

Tesla owns the giant building, which could become the largest on earth once completed, and it houses several different suppliers within its battery supply chain. They are able to get minerals and turn them into battery cells and have battery packs coming out the other side.

During his talk, Kelty explained how they choose to introduce suppliers to the Gigafactory based on the efficiency of the supply chain and how they plan to grow their presence inside the plant.

He also explains the challenges behind switching to a new cell format for the cells produced at the Gigafactory:

The executive also went into details about the raw materials needed to make the batteries.

He identified Nickel, Cobalt, Graphite and lithium as the biggest cost drivers for the overall battery cost. In January, they had already confirmed having secured the supply through 2017, which Kelty reiterated, but he now also discusses ongoing outlook for the sourcing of the minerals and how they plan on securing them.

Kelty says that Tesla is not worried over the next 5 years when it comes to material sourcing for batteries, but after that, it will depend on electric vehicle growth.

He said that they are trying to convince mining companies that electric vehicle growth will be much faster than most predictions and that they should prepare for it. If they don’t, supply could be constrained early in the next decade and prices could spike.

Here’s his talk in full:

Side note: Kelty shared a picture of inside Tesla’s new commercial and industry scale inverter. It might be the first time we have seen it like that: