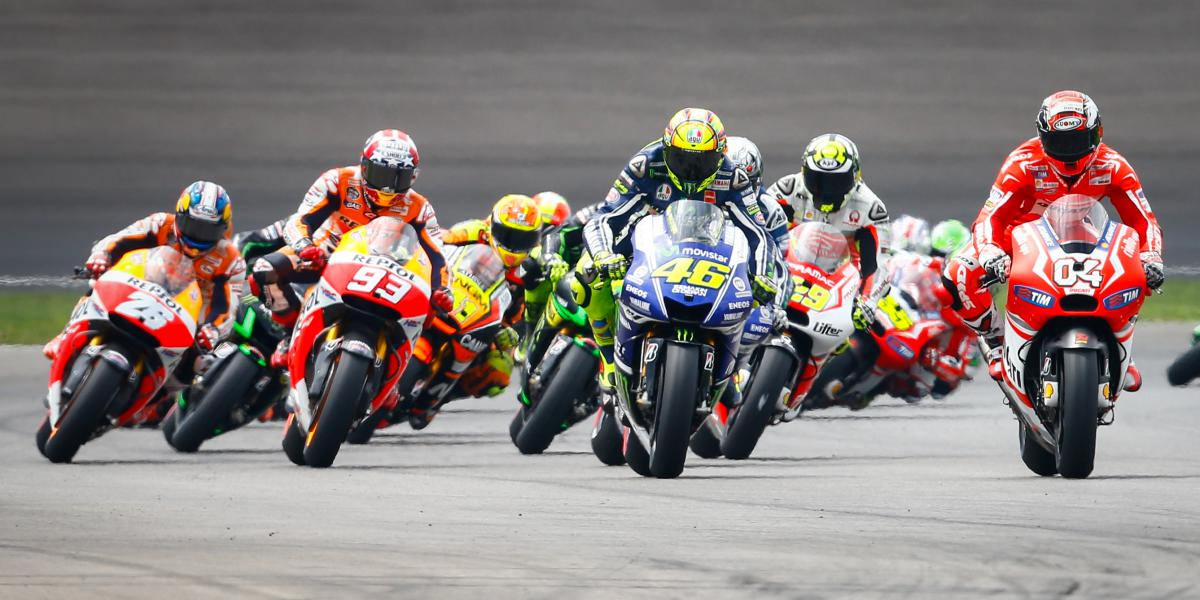 Plans for an all-electric MotoGP support class have been confirmed by Dorna Sports, the parent company of MotoGP and World SuperBike. Dorna’s CEO, Camelo Ezpeleta said electric motorcycle racing could start as early as 2019.

The FIA Formula E championship for racecars has been growing rapidly and has been quite the success story since it was started three years ago. For bikes, on the other hand, it has been relatively quiet with the exception of the Isle of Man TT, which has included electric racing (TT Zero) since 2010.

However, this is about to change with the plans announced by Dorna’s CEO, Camelo Ezpeleta to add five races to the 2019 season. Each race would last 10 laps and have 18 bikes on the starting grid. Four manufacturers have already offered to supply the bikes, which are expected to reach a top speed of about 125 mph (200 km/h). Current Moto3 bikes reach slightly higher top speeds.

“The project is very advanced. It’s most likely that in 2019 we will have several support races [for MotoGP] in Europe.”

“We already have four offers from brands on the table. It will be one-make, with all bikes the same, and the races will be a minimum of 10 laps long.”

In an attempt to make the all-electric MotoGP races even greener than Formula E, Ezpeleta is planning to charge the bike’s batteries using wind turbines or solar panels instead of generators as is the case in some other championships.

A few years ago, Harley-Davidson launched a project LiveWire, which was very well received but has since been somewhat quiet. Recent reports suggest that Polaris, Indian and KTM may be working on electric motorcycles as well. However, as of yet the only serious electric motorcycle manufacturer, not including some smaller startups, in the U.S. remains Zero Motorcycles.

Hopefully, the launch of the MotoGP all-electric race series will kickstart an electric movement among the industry leaders such as; Ducati, Yamaha, Honda, Suzuki, Harley Davidson and others. Are you paying attention, manufacturers?

Do you think that launching an all-electric MotoGP race series will have any significant impact on the overall development of electric motorcycles? Let us know in the comments below.

In case you are wondering if racing electric motorcycles is exciting, check out this video below.